In game two of the first round against the Los Angeles Clippers, DeMarcus Cousins once again experienced bad luck. In the first quarter, Cousins was going after a loose ball and he went down to the floor. What made it worse is it was a non contact injury, which raised the concern level of the Golden State Warriors. Here’s how the injury to Cousins went down.

The injury is yet another setback for Cousins. He returned from a torn left Achilles tendon injury in January, looking like a player determined to beat the odds. As of now, surgery isn’t expected because the doctors are still trying to figure out the severity of Cousins’ quad tear before proceeding. That will determine how long his recovery process will be.

This Latest Injury Could Cost DeMarcus Cousins More Ways Than One

Obviously, Cousins’ latest setback isn’t good and it also could cost him more ways than one. He was hoping to be a big part of the Warriors playoff push to help the Warriors win their fourth title in five years and win his first NBA championship.

But it’s looking like he won’t be a part of that for them moving forward. Cousins wanted to show everyone that he could contribute to a winning team, and he’ll now unfortunately lose that opportunity.

From a money standpoint, the injury could also likely cost Cousins big time. He’s scheduled to be an unrestricted free agent this summer. It hasn’t been publicly said on Cousins’ part, but he wanted to be able to show teams and everyone that he’s healthy.

This injury also is another lower body injury for Cousins, which isn’t good historically for big men, It’ll likely scare off teams who will have money to spend this summer. For Cousins, he’ll likely have to sign another one-year deal either with the Warriors or elsewhere to do his best to raise his stock.

The Andrew Bogut Addition By The Warriors Is Very Significant Now

The Warriors will miss Cousins, but they do have a backup plan and insurance policy to count on. That player is Andrew Bogut, who returned to the Warriors in March after a nearly year long stint with the Sydney Kings of Australia’s National Basketball League. Bogut isn’t the low post threat offensively and shooter Cousins is, but he’s a better defender. He also has great chemistry with Stephen Curry, Klay Thompson, Andre Iguodala, Shaun Livingston, and Draymond Green.

Bogut, unlike Cousins, doesn’t need touches on the offensive end of the floor. He’ll run hard to the rim for easy dunks/layups and sets screens, Bogut does the dirty work for this team. So having him to fill the void at center isn’t bad at all. That’s what makes his signing by the Warriors so significant. Bogut is a low maintenance player and that’s what the Warriors need. 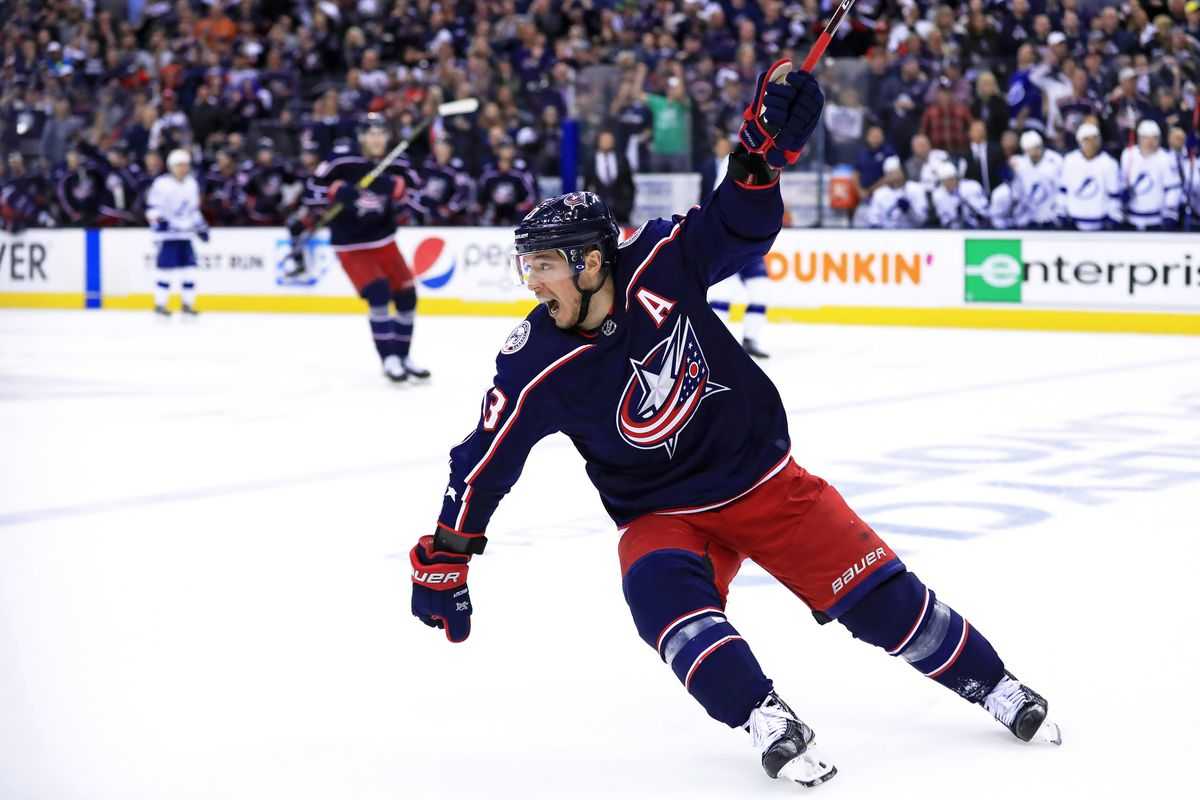 How the Blue Jackets beat the Lightning… In February 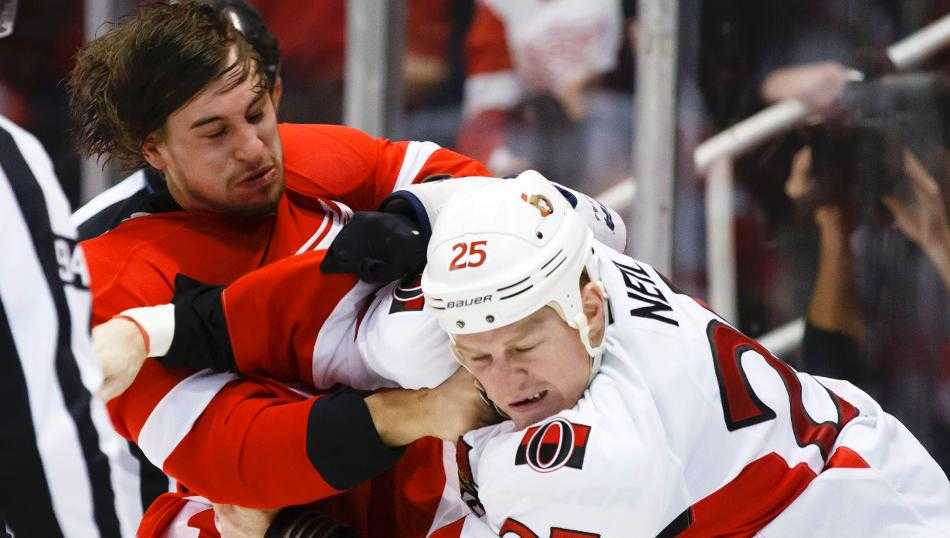