It has been a huge topic of discussion over the recent years, certainly more so now than in the past. As science and technology have evolved over the years, so has our understanding of injuries and long-term effects on athletes playing contact sports. Not surprisingly, fighting in hockey has come under a significant amount of scrutiny. Guys are tougher, stronger, and hit a lot harder than they used to. It’s understandable for players to want to shy away from that sort of thing in favor of their own careers. However, what you cannot do, CANNOT DO, is remove fighting in hockey altogether. It seems we have to rehash this every time there is a blockbuster fight in the NHL. If you don’t know what I’m alluding to, here is the great Ovi knocking out rookie Andrei Svechnikov in Game 3 of the opening round:

All of a sudden, folks, their mothers, their mother’s mothers, and their aunties are up in arms. Svechnikov challenged Ovechkin to a fight, but he’ll probably never do it again. That’s how people learn lessons, by the way. Momma can tell you the stove is hot all day long but you don’t actually know it until you touch it. Anyway, this fight was the spark, not the focus. Here are reasons why you need to immediately stop complaining about fighting.

1. Fighting is not Mandatory

This is the biggest thing to remember about the fighting rule. Nobody says, when you lace up the skates every season, that you MUST fight “x” amount of guys before the season is over. Listen, I get it. I’m not a fighter, myself. Don’t have a violent bone in my body. Most of these guys that are out on the ice every night, giving their all, want to play hockey the way it’s drawn up. With that being said, you’re more than welcome to respond to a “Eh, let’s drop em, bud” with a calm, cool, collected, “Not today, pal. Dinner with the kids and wife after the game”. Or whatever you want to use as an excuse. The rink is not a prison. It’s not put up or get killed.

I think what you’ll find, when you can accept this fundamental truth, is that fighting is the choice of the player and the player alone. The players who choose to fight know the risks involved. I guarantee it. None of them are begging for a rule change. The fact of the matter is, these guys are willing to put their health at risk for the sake of their teams all the time. Playing through broken bones. Puncturing a lung and returning to finish the series, despite doctor’s advice. Taking a puck to the face and coming back the next period. These things happen in the playoffs, year in and year out. You know it as well as I do. The rule is not mandatory for this very reason. If you don’t like it, don’t partake. If it’s right up your alley, by all means, sacrifice yourself for your team. That’s what makes hockey so great.

2. Fighting in Hockey is Insignificant

If you only watch hockey for the fighting, you’re watching the wrong sport. Conversely, if you’re willing to walk away from the sport as a fan because fighting exists in the sport, you can see yourself out. It’s not saturating the game, it’s not killing the flow, and it’s only getting more and more controlled. The way people are acting, you would think the fans are suffering through two fights a period. It’s actually the best it has been in ages. Look at these trends:

We can ignore the projected numbers for this season, if that’s in your rebuttal arsenal. The trend is very clearly heading towards fight-less hockey. Are you really getting frustrated that this problem isn’t being solved at the pace YOU want it to be solved? I mean, come on. How spoiled are we nowadays? “No, no, I understand you’re working to fix the problem and actually making substantial steps toward that goal, but if you could move a little faster, that’d be great.” Hop off that high horse and just enjoy the increasing amount of bout-less hockey games you’ve been begging for. No need to spout off when ONE fight happens. Sheesh.

This is the toughest reason to grasp for a softy. This goes beyond the elementary “it’s the only sport that allows fighting”. That’s not the argument. This issue transcends what fighting is at it’s core. Let’s pretend fighting is not allowed in the NHL. We will assume anyone who drops their gloves receives a five game suspension. The entire landscape of the game would change, and almost immediately. Anyone known as an enforcer would be out of a job in the big leagues. It simply wouldn’t be worth wasting the roster spot. What happens when you rid the sport of its need for an enforcer? The league fills itself up with skill players who will get used to skating with their head down. No bueno.

The mere presence of big bodies on the ice means every man is at risk of being hit by a tank at any moment. It keeps players alert and it keeps the game interesting. If there was no fighting in hockey, I don’t think you realize how silly the game would get. Yes, I realize people love to see the likes of Sidney Crosby perpetually out-finesse opponents. That’s what becomes less and less rare without fighting. That’s how we see hockey scores turn into lacrosse scores. This is not the NBA. Scoring should always be at a premium. That’s why we need fighting in hockey.

**Follow me on twitter for daily hockey content. Jordan Binnington doesn’t get enough credit for saving Doug Armstrong’s ass, let alone a ridiculous percentage of pucks as a rookie** 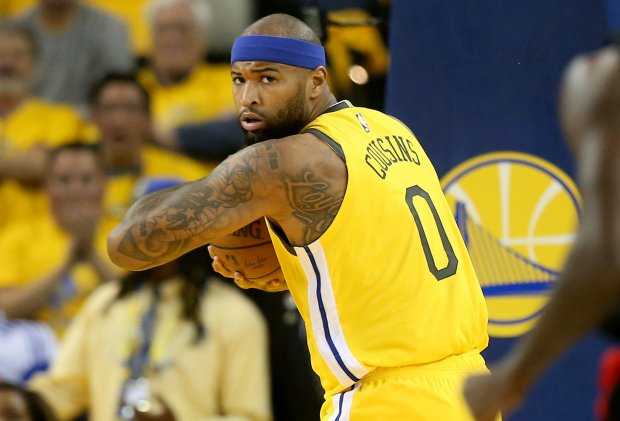 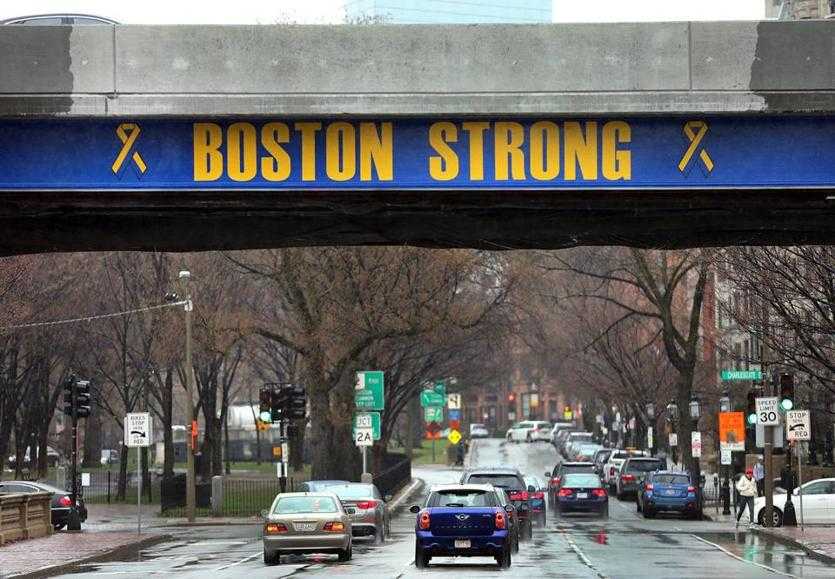 More than a Game: The 2013 Boston Marathon