I’ll be honest, when Bryce Harper first had his press conference, he said all the right things. I didn’t know if it was genuine or not, because everyone always says those kinds of things when they first get traded or signed somewhere new. After starting the season 3-0, I now think Harper was meant to be a Phillie. Bryce Harper is Philly

Saying all the right things

We can start from the first press conference he had, where he explained why he chose Philadelphia as his landing spot in free agency. He signed a 13 year deal with no opt out, and he talked a little about that, “I wanna be part of this organization, I don’t wanna go anywhere else. I wanna be part of this family, this Philly nation. Through the bumps, the bruises, the good the bad, I wanna be here.” After months of us (Philly fans) being basically toyed with about Harper coming to Philly, it was a sign of relief when he finally announced he was coming here. He made it clear he wanted to spend the rest of his career in Philly, and hey, that felt pretty damn good that he chose us.

This wasn’t the only quote that came out of that press conference. He immediately began to talk about Mike Trout, “I know there’s a guy in about two years who comes off the books, so we’ll see what happens there.” It was like a dream come true for Phillies fans. Although Trout ended up resigning in LA, the fact that Harper even brought that up was awesome. After he ended up in some hot water over that comment, he stuck with what he said, saying he meant it.

Harper told the media he was changing his number from 34, “I wore No. 34. But I thought Roy Halladay should be the last to wear it.” This resonated with fans, Doc was more than just a pitcher and most of us can remember where we were when we heard about his passing last year. Harper showed respect, and that goes a long way in this city.

I still don’t think that was enough for me to be 100% on board with him. As I said, people say these things no matter where they go, and sure the stuff about Halladay was nice, but I wanted more.

The first sign of Harper being genuine was on opening day. He wore a shirt to the stadium with Gritty (the Flyers mascot) and the Phillie Phanatic on the front. The shirt depicted the two as the lead characters from Pulp Fiction. A well known photo, this got the people of Philly ready for his debut. Maybe he was in fact doing everything he could to show us that he wants to be here.

It didn’t stop there, he wore special cleats with the Phanatics face on them as well, and these were just as cool as the shirt he wore.

Sure both of those moves are killer, and he got our attention with it, but the final icing on the cake wouldn’t come until his second game.

First home run as a Phillie

We knew the day would come eventually, we just didn’t know how long it was going to take. Hint: it didn’t take long at all. In his second game as a Phillie, he crushed a ball into the second deck of the outfield in Citizens Bank Park. Fans knew immeditaly that the ball was gone as soon as he made contact, and people jumped to their feet to celebrate. We looked on as Bryce rounded the bases, and make it back to home plate where Hoskins was waiting for him.

It didn’t end at home plate, the fans kept on cheering until he came out of the dugout, and shouted, “LETS GO!”

I didn’t think it was going to take three games for me to be all in on Bryce Harper. I thought it was going to take a while for me to get used to him being a Phillie. I was wrong. Throughout the last month, he has proven to the fans what he previously stated: he wants to be here. Of all the teams in the league, he chose to come to Philly. It means a lot to the fans here, we haven’t had good baseball in the city for almost eight years now. I think it’s safe to say that the Phils are back and I couldn’t be happier. 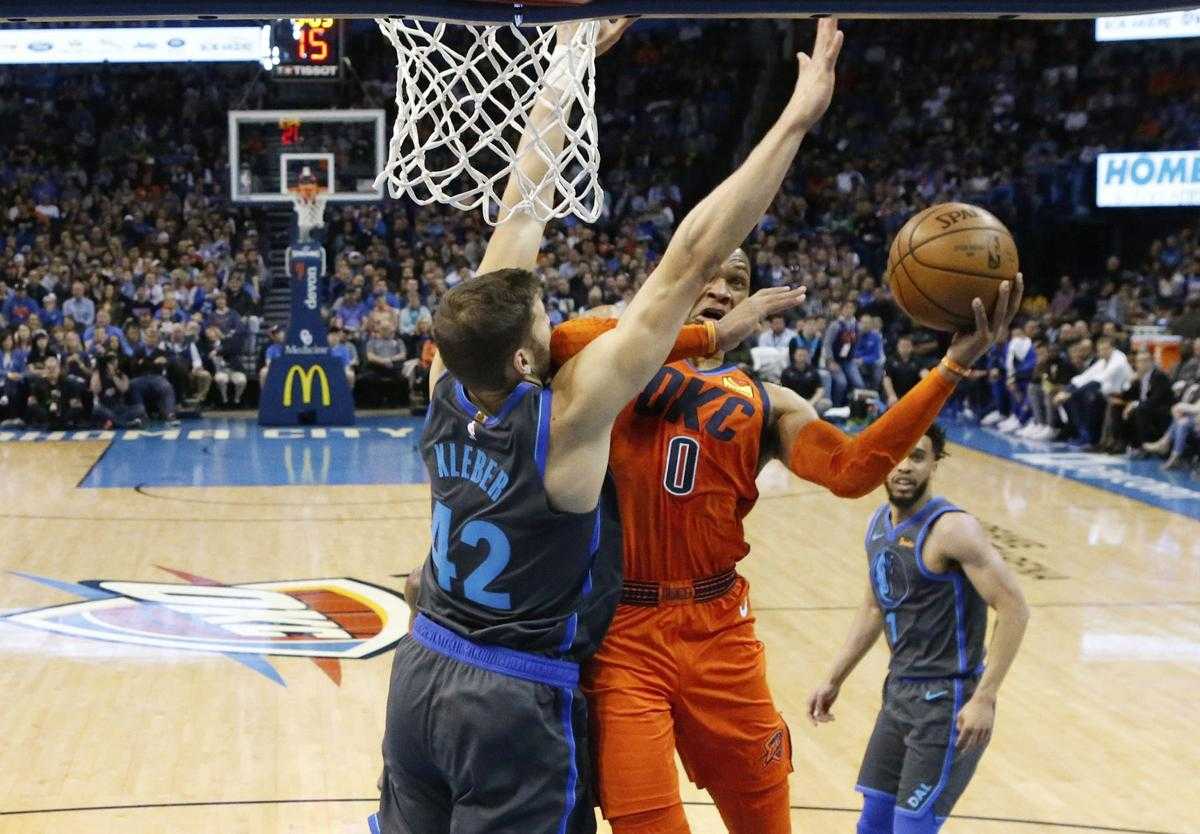 April Fools is For Fools