I just want to shed some light on what is universally agreed to be the truth (outside of the very rational fanbase of the Philadelphia 76ers). Joel Embiid is supposed to be this big monster of the paint. The king of the low post. The “most unstoppable player in the NBA.”

I have to be fair. I think Jojo is a fantastic player. There’s no denying that. Every time he touches the ball I accept the fact that he’s going to score. His footwork is also my favorite of any big man in the league. I have tremendous respect for his basketball game. I actually like guys like Embiid who are relatively more active on social media and think he’s pretty funny. Also, anyone that comes from Africa and becomes a big star in America gets props from me.

Now that I’ve given credit where it’s due, let’s talk about the matter at hand. Embiid is soft. I have no idea how someone this big and talented can be so soft, but he is. When he wins games there’s no problem. Listen to him after (finally) beating Boston.

I don’t really have a problem with anyone talking big after a big win. Obviously, it amps up the intensity of games, sets up rivalries and the fans and media love it. My problem is what happens when things don’t go Embiid’s way. The second he faces some adversity it’s like he can do no wrong. He’ll also talk when things are going his way but when they don’t Joel becomes a prime example of what people don’t like about the NBA and I don’t think that’s recognized enough.

Exhibit A: Complaining about officiating

These are just a few press conferences. I can’t even compile video of the amount of whining he does during game because the refs don’t blow the whistle when his 7 foot 250 pound body gets brushed against. I’m not here saying that refs are always perfect, but I do hate it when players habitually complain about them. This also shows that they’re convinced that the reffing consistently goes against them, which is so childish. Everyone plays with the same refs so quit acting like they’re all against you. They have a really hard job and believe it or not, most of them aren’t that bad. NBA refs are the best in the world at refereeing basketball so even if they aren’t perfect, this is what we get.

Exhibit B: Complaining about his team

“I haven’t been myself lately,” said Embiid, who was held out of Friday’s game against the Pistons by coach Brett Brown. “I think it’s mainly because of the way I’ve been used, which is I’m being used as a spacer, I guess, a stretch five, which I’m only shooting [29] percent” from three-point range.
“But it seems like the past couple games, like with the way I play, our setup, [Brown] always has me starting on the perimeter … and it just really frustrates me. My body feels great, and it’s just I haven’t been playing well.”

There’s so much wrong with this. First of all, it’s fine to have a disagreement with a coach. Just bring it up to him in private and talk it out. This is how teams improve. I should know, as a Celtics fan watching Kyrie call out the rest of the team all season instead of handling it in the locker room like a real leader. Secondly, and more importantly, obviously it takes time to figure out what everyone’s role is going to be when you add a major piece like Jimmy Butler to a team. Embiid is acting like either everything should’ve stayed the same when Jimmy came in or everything should immediately be perfect after adding in this piece.

Things like this make me really glad I don’t like excuses because I would be embarrassed to blame my poor performance on the fact that I have to play with Butler now. Poor poor Jojo…

This one cracks me up. Embiid came down with the rebound and then stood out of bounds for a while, then decided to lay down like he got shot. I understand he had surgery on his face not even a year ago, but this was a very light elbow. Then he goes yelling about how Simmons shouldn’t have gone for the rebound. I don’t understand how someone can be mad at their teammate for going for a rebound. Obviously Simmons wasn’t trying to hurt him. Multiple people jump up for rebounds all the time. This is so clearly him taking out his frustration on his teammate that it’s painful to watch.

This is the only example of flopping that I can actually get my hands on since no one really clips these things (mostly because they happen ALL the time). We all know Embiid is a notorious flopper. You only have to watch one high intensity game with him in it. This actually goes back to complaining about refs a little bit because I guarantee if he flopped less he would get more fouls called.

The Drummond flop actually earned him a WARNING from the NBA (the first one in 45 years, by the way). Adam Silver isn’t sending the NBA’s first official warning in 45 years just because of one flop. For someone as big as Embiid is, he acts like he’s made of tempered glass. I’m not saying he’s the only one in the NBA who flops, but when you complain about officiating as much as he does, this is embarrassing.

Exhibit D: Picking fights, but only with small guards

This is by far the most pathetic of Embiid’s habits. How many times are we going to see him targeting guards that are a foot shorter than him? Does he ever go at another big man? No. Not to be too cliche, but pick on somebody your own size. I don’t care that in some of these cases he’s not the one initiating the fight. His antagonization is the reason these fights start anyway. And it’s always with small guards. No one else in the league gets in as many fights as Embiid. Always with small guards.

The worst part about all of these is that Joel always gets one tech or a flagrant 1 while the other guy gets ejected. The refs need to realize that he is the problem so if you’re going to eject one, eject both. It takes two to fight.

That said, Jojo if you’re reading this and ever looking for another 6 footer to fight, I’ll volunteer. I’ll win. You don’t want this smoke, man. 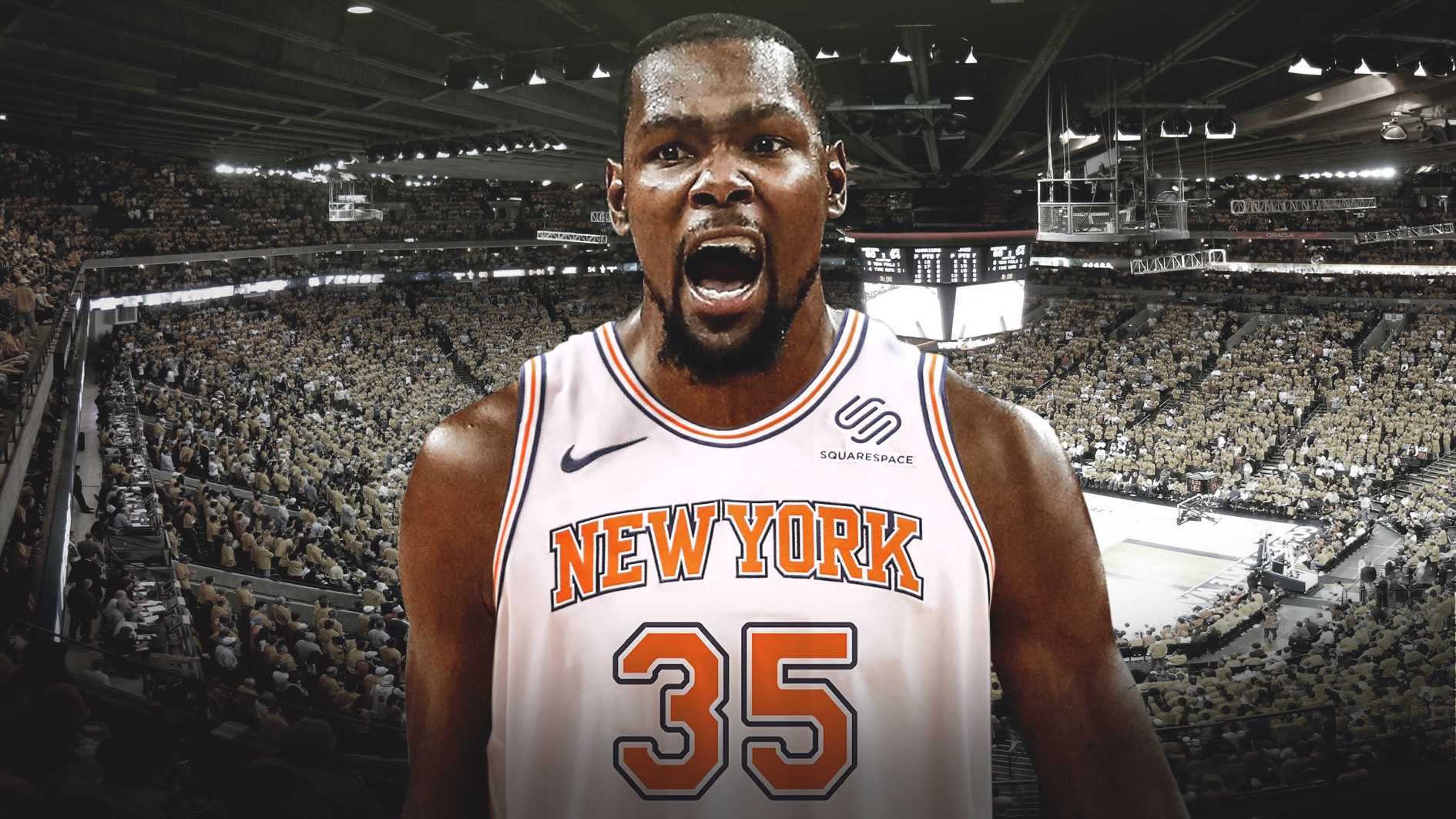 Why Kevin Durant Should Join The Knicks This Summer? 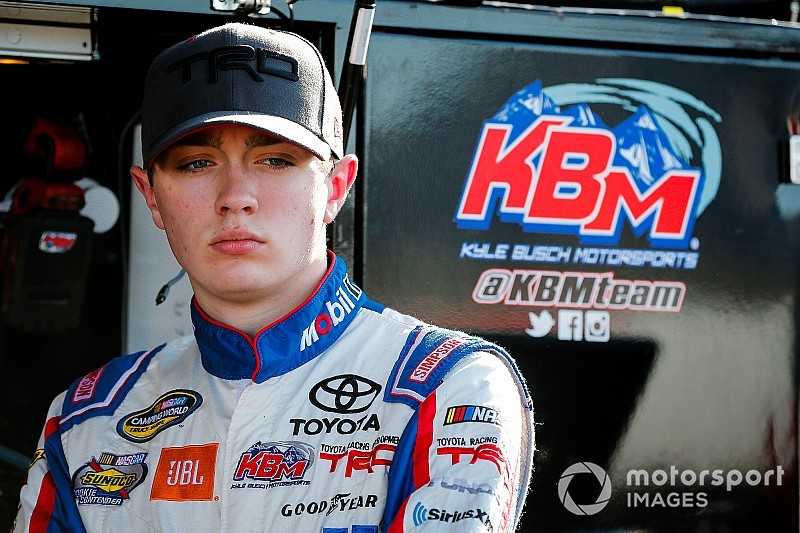