A rough start for the Carolina Hurricanes ends in them dethroning the former Stanley Cup champs.

The Washington Capitals came in hot and outplayed Carolina, scoring two goals in the first period. Within just over six minutes, the Capitals were up 2-0. During an interview, Rod Brind’Amour even admitted that they were “playing like crap” and in the locker room after the game, referred to the first period as getting “kicked in the ding-ding.”  The Hurricanes made up their mind, this was not going to be a repeat of game five. They were going to win the second period. And win the second period they did.

Win the Period, Win the Game

Just over nine minutes into the second period, Sebastian Aho put the Canes on the scoreboard. Kuznetsov took the next goal on a three on one rush to raise the Capitals score to three. Only a few minutes later, Teuvo Teravainen put the puck past Holtby to make the score 3-2.

Just three minutes into the third period, Jordan Staal sent the puck over Holtby’s shoulder, displaying a striking resemblance to his brother’s goal in 2009.  A decade ago, the last time the Hurricanes were in the playoffs, Eric Staal scored the game winning goal in game seven against the New Jersey Devils. Just like Eric sent the puck over the shoulder of Martin Brodeur to win the game, Jordan did with Braden Holtby to equalize the game.

The score is 3-3. End of first overtime.

An anxiety inducing, grueling second overtime was in order. The Hurricanes dominated the first twenty minutes of overtime and the second was no different. A shot from Mr. Game Seven himself, Justin Williams, made it to the front of the net and deflected off Brock McGinn’s stick, past Holtby, into the net.  Eleven minutes into double overtime, McGinn was jumping up and down in celebration.  Hurricanes tumbled off the bench, over the boards to join the celebration, Petr Mrazek penguin sliding on his belly.

Before McGinn scored the game winner, he saved the game. A shot by Tom Wilson passed Mrazek. McGinn dove in and hit the puck out of the danger zone.

After ten years, our fanbase has endured a lot. This season, the Bunch of Jerks has once again captured the full attention of the Carolinas.

Hockey is once again catching fire in North Carolina. I personally will never forget where I was for this game.  I sat on the edge of the couch with my parents, neither of them hockey fans.  They knew this was a huge game and decided to watch with me. Game seven. The night they fell in love with hockey. Two people who never gave much thought to this sport were yelling and cheering right alongside of me. It’s safe to say that the Bunch of Jerks has two new fans.

These Canaics are looking forward to round two beginning tonight in New York. 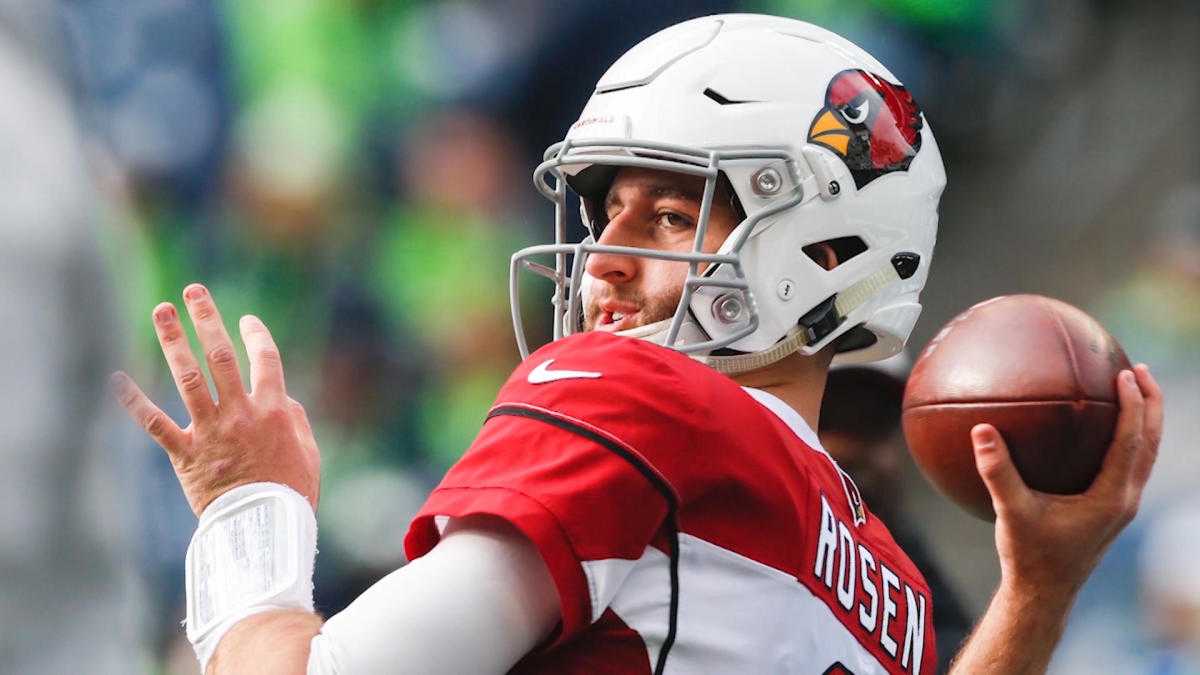 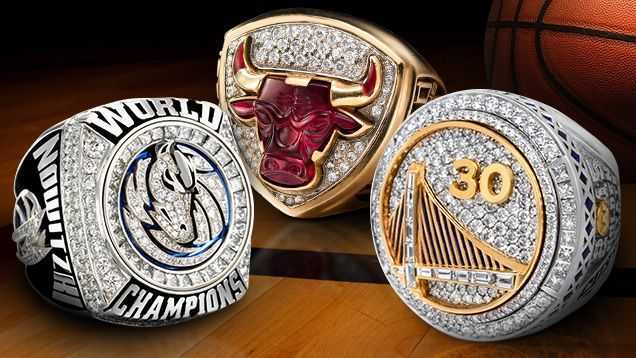