After 4 months of speculating, we finally know that Kyler Murray is going to be QBing the Arizona Cardinals. I know that the Cardinals took all the time on the clock on deciding this, so there was some thought that we all had for the last 8 minutes that maybe they’d deal the pick or take someone else. But, then I saw Klif Kingsbury all happy and jolly in the war room and it was then it was sealed that Murray was a Cardinal.

Murray will be exciting to see if he translates to the NFL. Kingsbury’s college offense, which is sort of everywhere in a way, will be on a microscope all season. I like the pick for Arizona. Gets the fan base all pumped. I don’t like the comparisons to Russell Wilson because Wilson is like 35 pounds heavier and doesn’t run like him. Oh well

Next I want to see what happens with Josh Rosen. Somebody is going to trade for him and they’re going to have half the people say it’s a savy move and half will say it’s a dumb move because he played poorly behind the worst o-line in the league. Wouldn’t be surprised if Miami takes him. I wouldn’t hate it.

On to more draft. 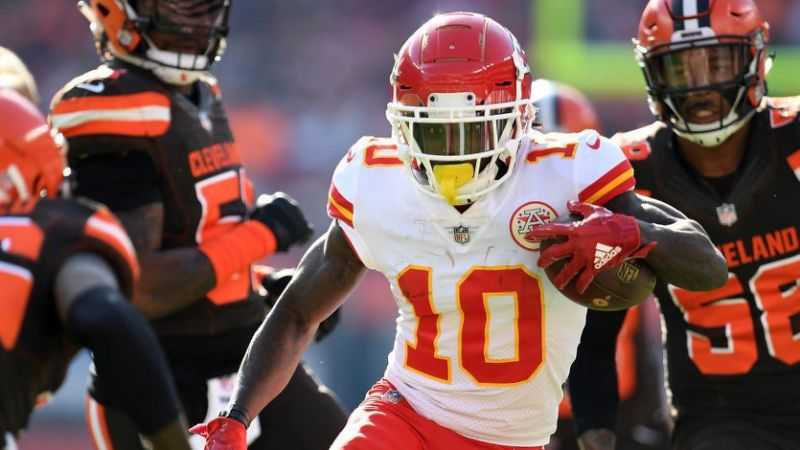 Tyreek Hill, A Known Scumbag, Might Have Just Sealed His Fate 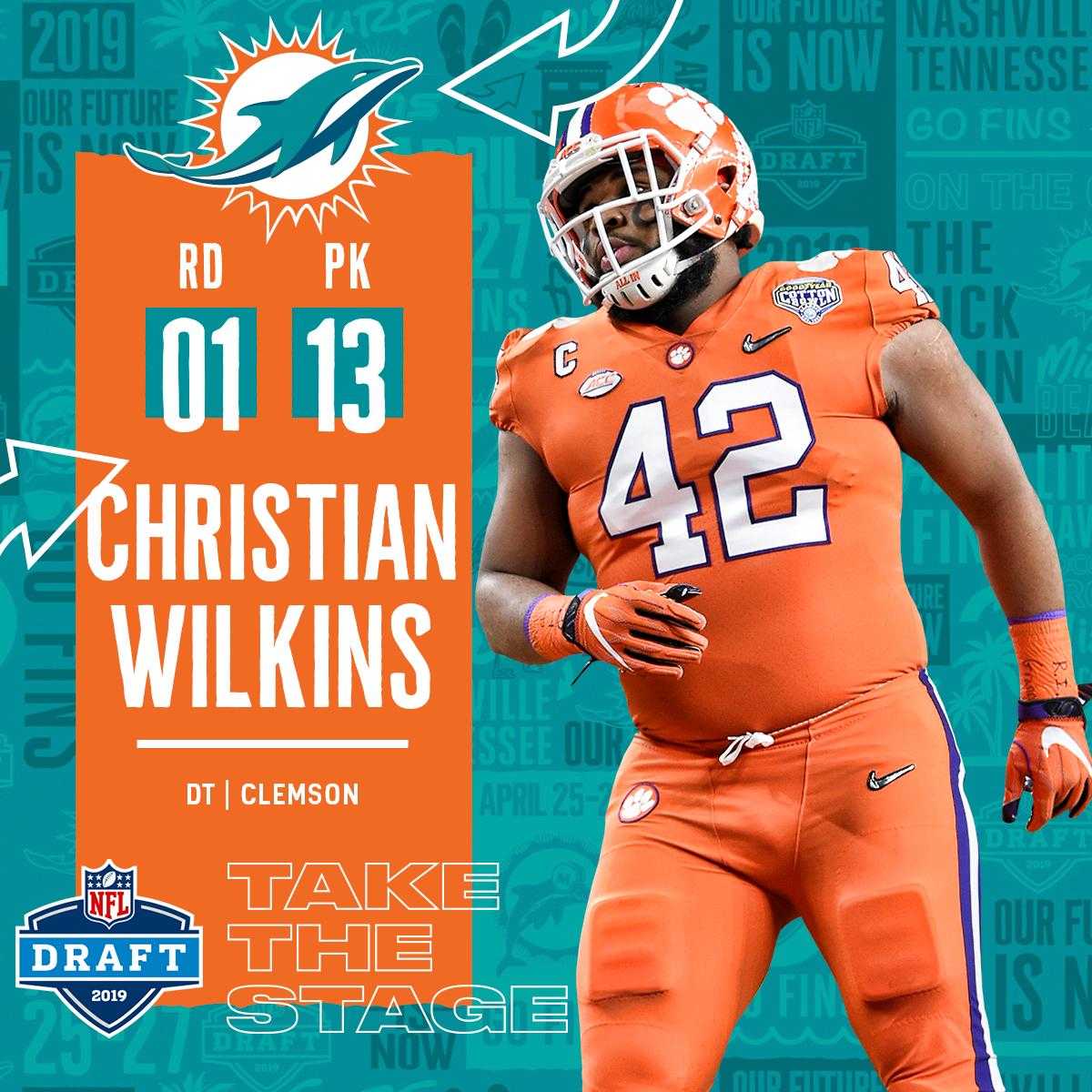 The Dolphins Select Christian Wilkins and I love It!!!!