As expected, the Los Angeles Lakers and head coach Luke Walton have parted ways. Coming off a rough 37-45 season, everyone knew change was coming and Walton would be the off man out. It was very important for the Lakers to make a decision on him quickly because dragging things out wouldn’t have benefited anyone.

During Walton’s tenure as Lakers head coach, he had to deal with quite a few rough patches. Injuries have played a key role in why the Lakers didn’t have the success they were hoping for.

During Walton’s three year tenure (98-148), players like Lonzo Ball missed time due to injuries the past two seasons (65 games missed). Brandon Ingram also has had a rough stretch the past two seasons in the injury department. Ingram has missed 53 games during that stretch due to injury. Even this season, when the Lakers had high expectations, LeBron James missed 18 games due to a groin injury. James returned but only played in 55 games this year. After the Lakers were eliminated from the playoff race, they shut him down for the rest of the season.

Luke Walton Wasn’t Set Up To Succeed With The Lakers

As stated, injuries played a part in why Walton wasn’t successful in Los Angeles. But he also wasn’t set up to succeed, especially when James and Magic Johnson arrived. Walton was hired by Jim Buss in 2016, so when the new regime, led by Johnson came in, his days were numbered. Historically, when a new general manager and president of basketball operations are hired, they prefer to bring in their own personnel, especially when it comes to the head coaching position.

Johnson and Rob Pelinka set Walton up with a roster that was flawed from the beginning. They lacked to surround him and James with shooting and good role players who can defend (3 & D players) They tried to have the roster filled with playmakers and “rough riders” like Lance Stevenson, Rajon Rondo, and JaVale McGee. But it backfired quick, fast, and in a hurry.

The Timetable For Luke Walton With The Lakers Accelerated

When Walton took the job, he was expected to grow with the young nucleus the Lakers put in place. Ball, Ingram, Josh Hart, Julius Randle, and Kyle Kuzma were the young guns they hoped they could build the team around. But things changed. The Lakers, to no one’s surprise, went star hunting and landed James last summer.

The moment James agreed to join the Lakers, Walton’s time table accelerated. The mindset of the franchise went from rebuilding mode to contender. Plus, Walton, whether he wants to admit it or not, felt the pressure from Johnson and James. So it was best for both sides to move on.

What’s Next For The Lakers?

With the Lakers and Walton parting ways, the search for the next head coach is officially underway. According to ESPN’s Senior Insider, Adrian Wojnarowski, the two guys who will be the focus are Ty Lue and Monty Williams. Lue being mentioned isn’t a surprise as he coached James while with the Cleveland Cavaliers and won a championship together in 2016. Like Walton, Lue is also a former Laker, something Jeanie Buss seems to value quite a bit.

Williams is currently an assistant for the Philadelphia 76ers, but he coached the New Orleans Pelicans for five seasons. During those five seasons, Williams was 173-221 as the Pelicans head coach and went 2-8 in the playoffs. Despite how bad his record is, he also has a relationship with James as a Team USA assistant. So both Williams and Lue have the main thing the Lakers are seeking and that’s a coach who has a relationship with James. 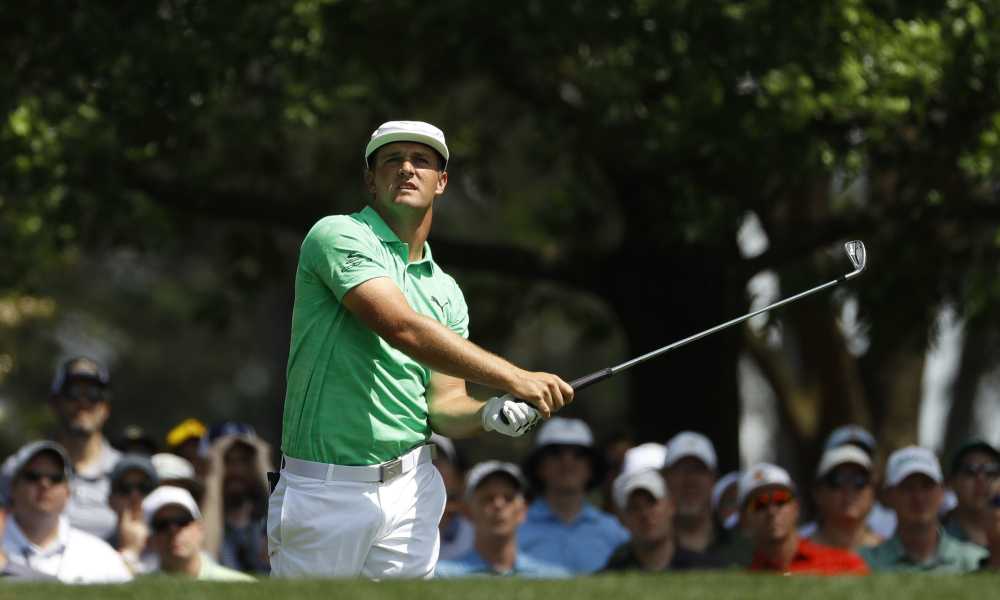 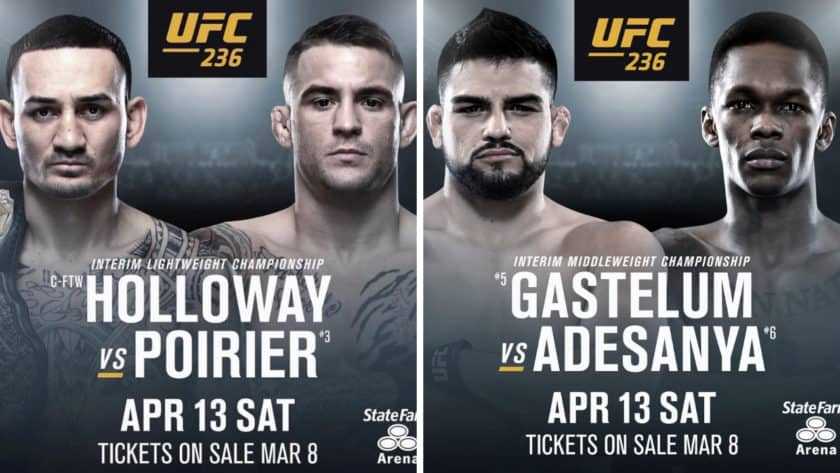