The Milwaukee Brewers are now 10-6 after two tough road series, playing in Los Angeles against the Angels and Dodgers. They came away from this week with 2 wins in 6 games.

April 8th-10th
1. Loss 2-5
2. Loss 8-11
3. Loss 2-4
The Brewers got to use a designated hitter (DH) for the first time this season, which ultimately didn’t help them. They tried out a different DH in each game of the series: Eric Thames (0-2, hit by pitch), Ryan Braun (0-4, 2 strikeouts), and Christian Yelich (2-4, 2RBI, 1 strikeout). The Angels got the best of the Brewers, sweeping them in their three game series. One of the Brewers’ biggest issues against the Angels was their pitching as they walked 12 batters and allowed 5 home runs.

April 12th-14th
1. Win 8-5
2. Win 4-1
3. Loss 1-7
The Brewers won two of the three games against the Dodgers. Mike Moustakas, Yasmani Grandal, and Zach Davies all were key contributors. This series was power heavy, with the Dodgers hitting six home runs and the Brewers hitting four. The Brewers will face the Dodgers again at home next week in what should be another great series.

Aside from Zach Davies in Saturday’s game against the Dodgers, the Brewers starting pitchers struggled this week. Specifically, they had problems with high pitch counts early in games and gave up home runs far too often. After this week, it’s clear that the Brewers need an ace in their lineup. It’s imperative for them to get Jimmy Nelson back in their rotation as soon as possible.
The Brewers have benefited from having multiple players with the ability to play more than one position. In particular, Mike Moustakas and Hernan Perez were important for the Brewers this week as their position versatility provided flexibility in the team’s lineup construction.

Travis Shaw and Jesus Aguilar have both been struggling to get on base so far this year. Currently, both players are hitting under .200. We’ll see if the upcoming home series against the Cardinals and Dodgers will help Shaw and Aguilar turn things around. 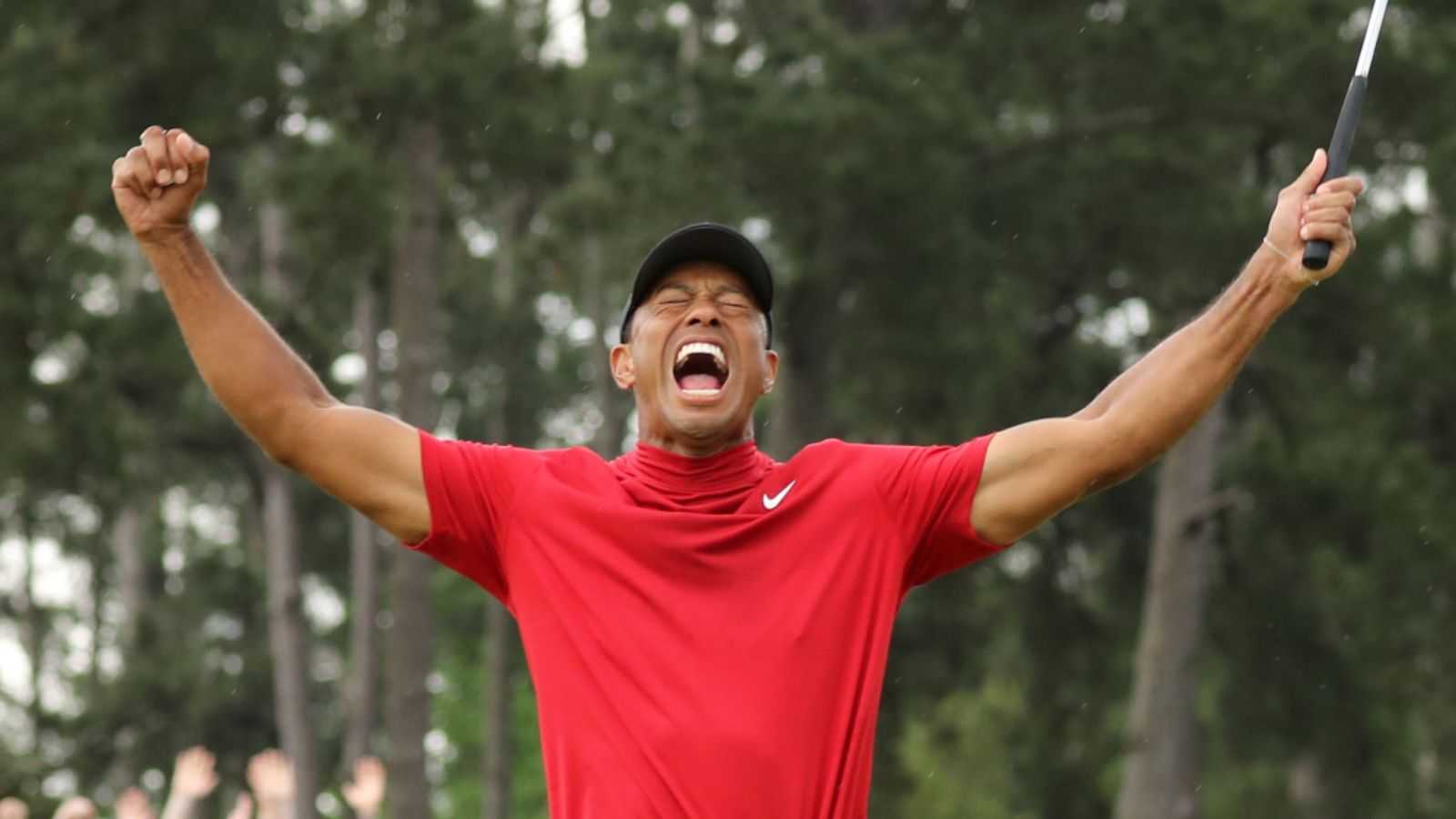 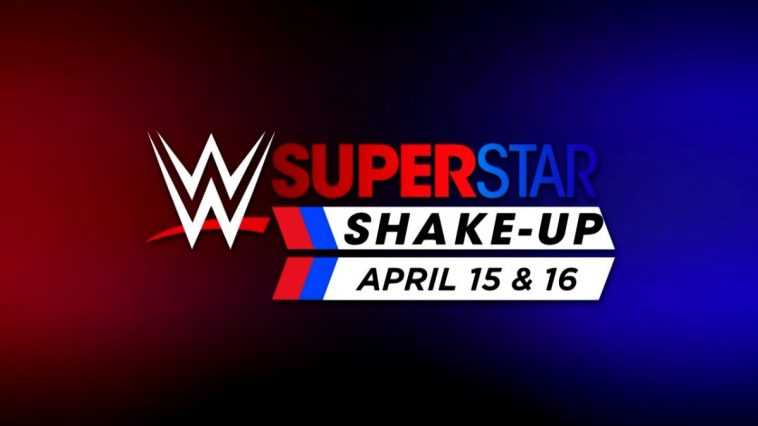