Coming into Saturday’s game one between the Brooklyn Nets and Philadelphia 76ers, the health of Joel Embiid was in question. Embiid entered today’s game dealing with a knee injury that’s been a nuisance for a while now. In game one, those concerns intensified.

The Nets came ready to play, especially on the defensive end of the floor. In the first half, they held the 76ers to 33.3% shooting (16-48). They also held them to 2-14 shooting (14.3%) from 3-point range. The 76ers looked a step slower than an ascending Nets team that has nothing to lose.

Nets vs 76ers: First Half Recap

In the first half, D’Angelo Russell was 2-11 (18.1%) shooting from the field. Most thought the 76ers would’ve taken advantage of Russell’s struggles. But the opposite happened. The Nets built a 17 point lead, which was their biggest lead of the game. The boos came raining down on the 76ers early and often.

The 76ers, however, tried to get back into the game. The Nets in the second quarter didn’t defend with the discipline needed to extend the lead. They let Philadelphia hang around by putting them on the free throw line, which helped them hang around.

The 76ers shot 20-25 (80%) from the free throw line in the first half. Jimmy Butler capped off the first half with a 3-pointer to beat the buzzer, upping his point total to 23. The Nets went into halftime with a 62-54 lead and the 76ers went into the locker room with some momentum.

Nets vs 76ers: Second Half Recap

To start the second half, the 76ers came out of the locker room ready to play. They started the third quarter on a 9-3 run to cut the lead to 65-63, putting the pressure on the Nets. Then, for the 76ers, the wheels fell off. Russell picked things up after a rough first half shooting, torching them for 14 points in the third quarter. The Nets entered the fourth quarter with a 93-82 lead.

In the fourth quarter, Russell had big time help from Caris LeVert and Spencer Dinwiddie, who also had big games. LeVert finished with 23 points and Dinwiddie scored 18 off the bench. The Nets went on to increase their lead to 102-86 with 7:32 to go. The fans at the Wells Fargo Center booed the 76ers and filed out before the game ended. Brooklyn pulled off the 111-102 game one stunner over Philadelphia.

Obviously, game two will be a huge one, especially for the 76ers. They’ll have to find a way to get more out of their starting lineup. Outside of Butler and Embiid, Ben Simmons, J.J Redick, and Tobias Harris combined for 18 points. That isn’t going to get it done. The 76ers are going to need a better performance from them in game two.

Butler finished with 36 points on 11-22 shooting and grabbed nine rebounds. Embiid, despite finishing with 22 points (5-15 shooting) and 15 rebounds, he wasn’t his dominate self. Obviously, his knee has been a pain for him, but the Nets also defended him well. They sagged off of him from the 3-point line, making him shoot threes instead of taking it inside. The Nets also stayed disciplined on Embiid’s pump fakes which led to them forcing a few turnovers.

The 76ers Must Play Through Embiid

The Nets featured their small ball lineup quite a bit in game one, playing forward Jared Dudley at center. They also went with Ed Davis at times as well. For most of the season, the Nets have struggled guarding big men down low.

Jarrett Allen is a super shot blocker, but he doesn’t have the size down low to contain Embiid. The 76ers started the game going to him and it worked. They drew three fouls on Allen, which forced Nets head coach Kenny Atkinson to go small. So for the 76ers, the key is playing through Embiid inside. If they do that, they’re a much better team.

What To Expect From The Nets In Game Two

The Nets have been a team that doesn’t rest on their laurels. They also play hard and they bring their maximum effort every night. If you think the Nets plan on being content with winning only one game in Philadelphia, then you haven’t watched them play.

The Nets are obviously led by Russell, but they’re a team that gets it done by committee. For the Nets in game one, they played ten players and nine of them scored. They have a next man up mentality and they also have good mental toughness for a young team.

Two seasons ago, they won 20 games. During their rise, they’ve adopted an “us against the world” mindset. So don’t expect them to enter game two with their bellies full. Expect the same team that’s hungry to prove to not only themselves, but to the teams that gave up on them that they’re here to stay. 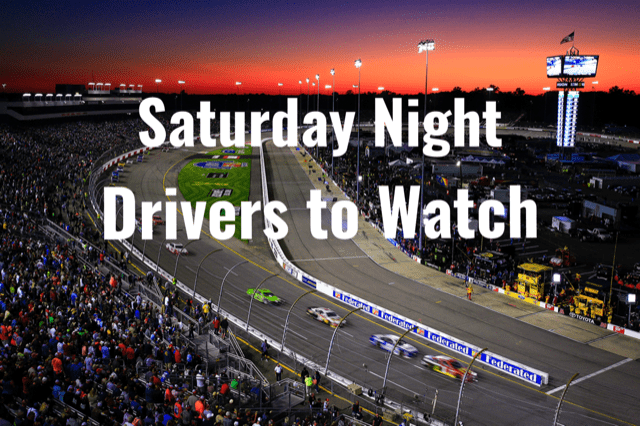 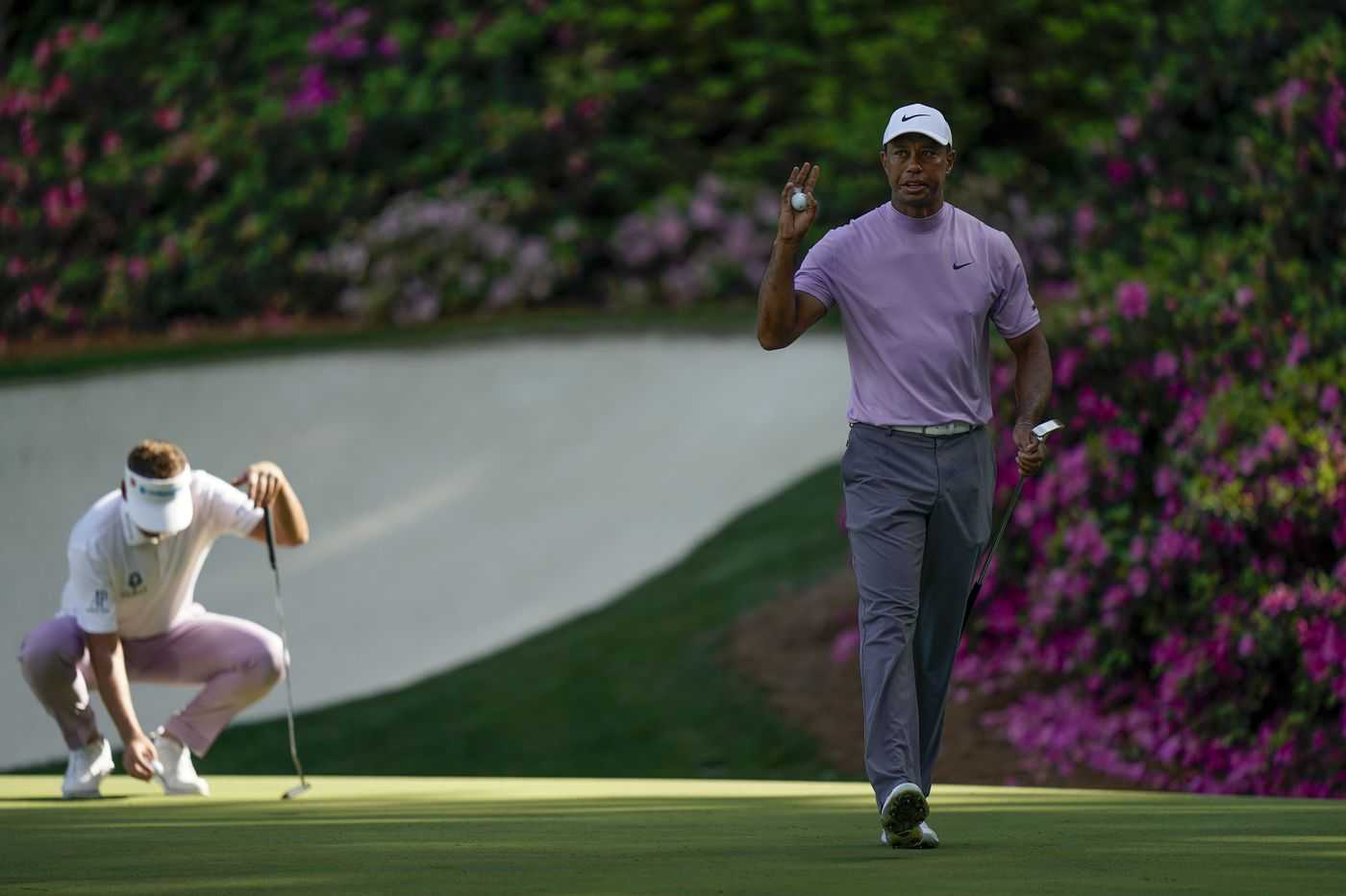 Day Three of The Masters: A Bad Golfers Opinion