The New York Yankees were considered one of the top MLB teams this offseason and were looked to be favorites. But early adversity may prove to be too much to overcome, though it is only the first week.

The Yankees are facing adversity with eight players on the injured list and they’re some of their key players. It includes home run leader Giancarlo Stanton, short stop Didi Gregorius, top reliever Dellin Betances, and ace Luis Severino. Then the bad luck continued when Miguel Andujar end up getting hurt on a head first slide into third base.

They had a lot of optimism heading into spring training based on the factors that Aaron Judges would healthy again after missing some time last year. Also, Stanton is getting more acclimated to playing in New York.  The Yankees have plenty of all-stars and the additions of DJ LeMahieu and Troy Tulowitzki. It’s a good thing they added Tulowitzki and LeMahieu because they are going to need them.

Reality set in for the Yankees as they have not started the season well and the injury bug has really hit them hard. Some of these injuries are a big blow to this team and it may turn out to be hard to overcome. The Yankees are going to have to rely on reinforcements, depth, and putting their resilience to the test earlier than they expected to. At least Stanton’s injury seems to be minor and they will get him back sooner rather than later.

It is still very early in the season, enough time to right the ship. Anything can happen as the season rolls on, but it will be a tough battle for the Yankees. A story to follow as the 2019 season progresses will be this- What happens to the Yankees this season? 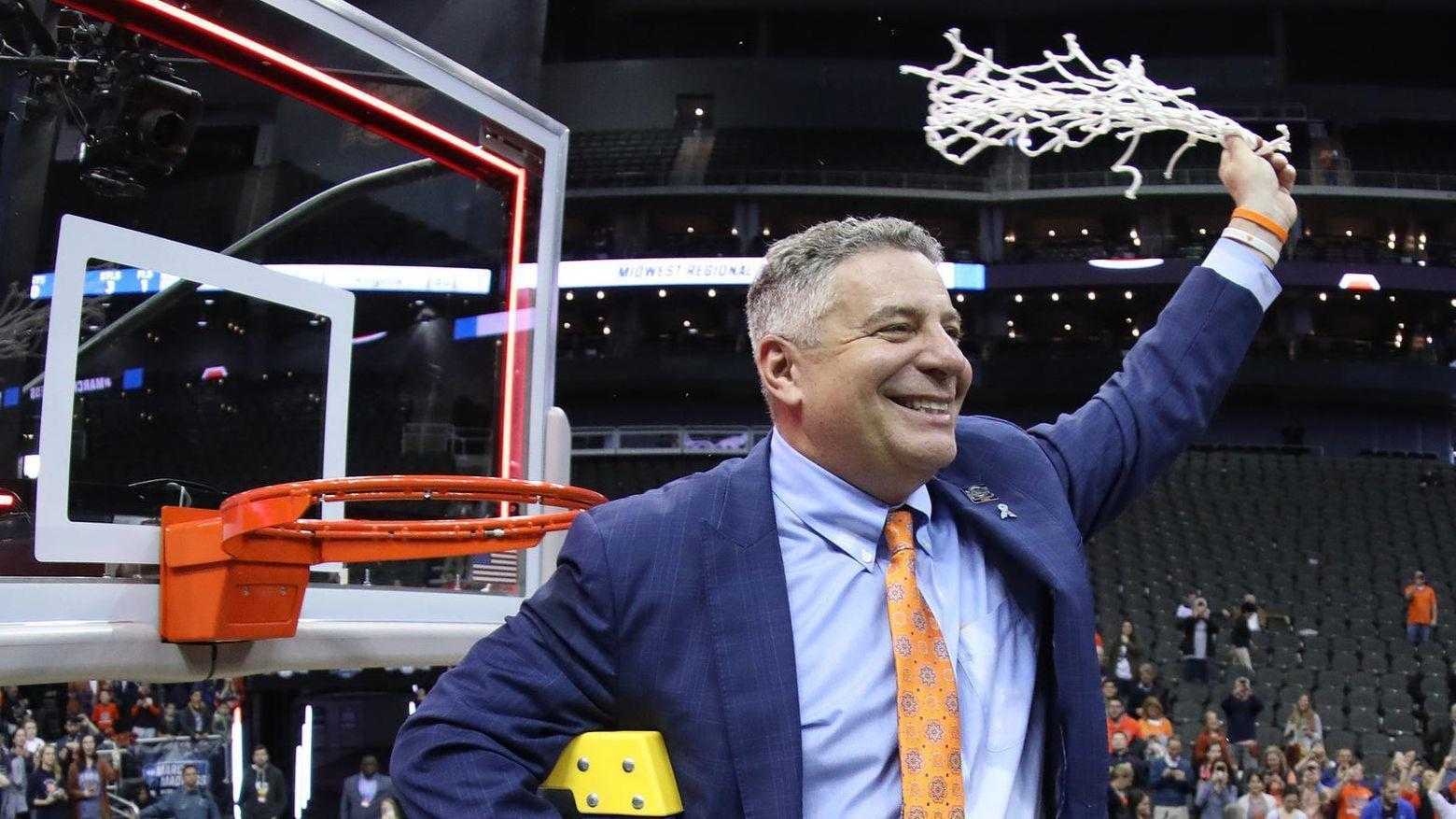 A new chapter in Auburn basketball 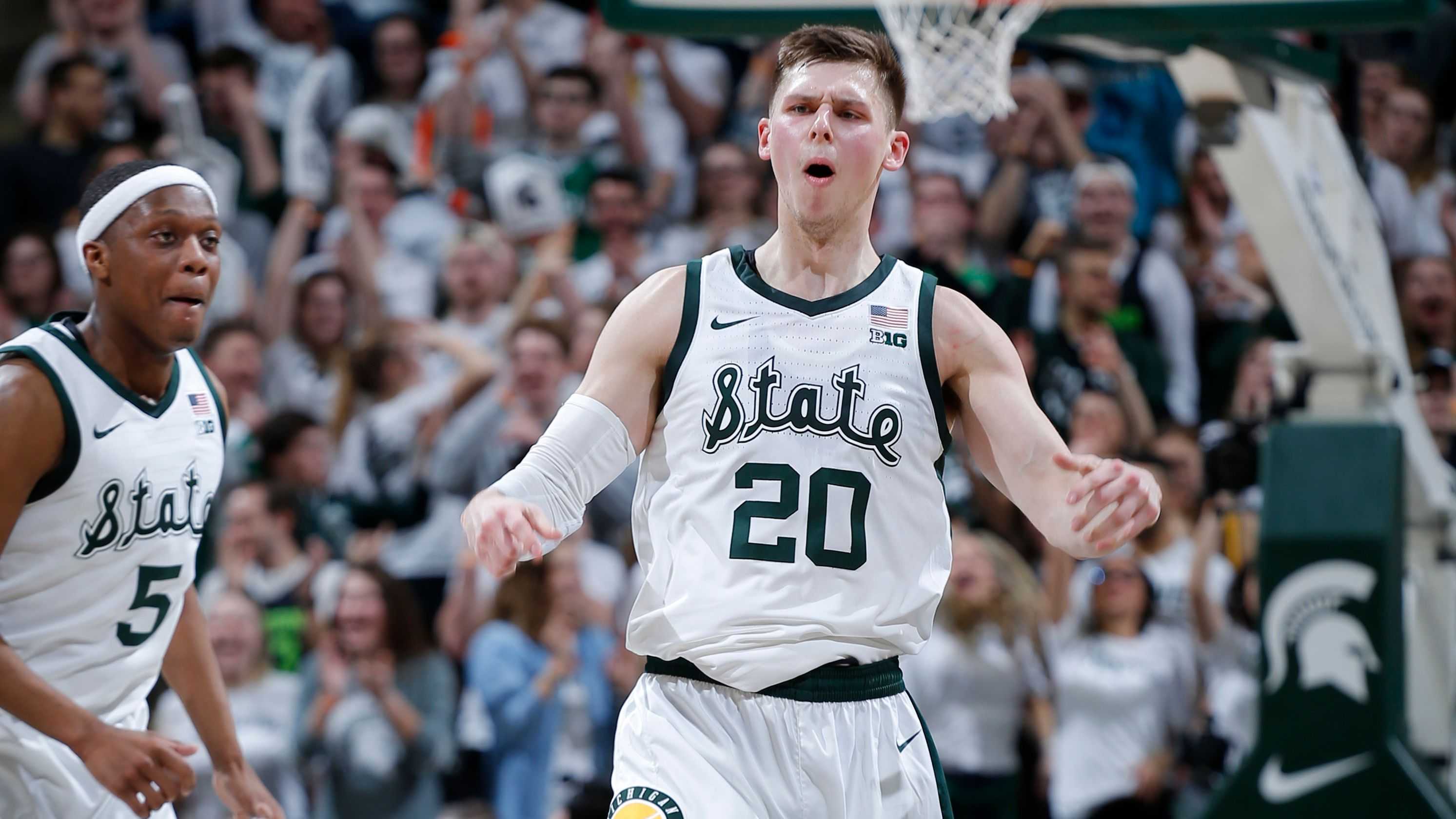