NHL Playoffs Round 2: Preview and Predictions

Safe to say Round 1 was nothing like we predicted, but everything we wanted in an opening round of the NHL playoffs. One series went exactly the way we all knew it would (cough, Toronto, cough). We had our fair share of straight upsets (well played, COL. and DAL. and STL, NYI, CBJ). We weren’t spared our nerves either. San Jose and Carolina dropped the reigning Western Conference and Eastern Conference champs, respectively, in their own game 7 classics. We don’t have much time to catch our breath, though. The NHL playoffs round 2 are right around the corner, and we got you covered.

Game 1 – 7:00 EST – Thursday, April 25th – The Blue Jackets swept the President’s Trophy winning Lightning in four games. Just swept ’em. Like it was nothing. The Boston Bruins went to seven games with Toronto, but were able to come out on top with their home ice advantage. As my podcast host and typically misguided hockey fan, @Gehrholz_K put it, “this is what the Blue Jackets built for”. He’s right. The moves that Columbus made at the deadline prove they are doing whatever it takes to win the Cup, regardless of their position. The biggest worry, here, is whether or not Columbus feels like they’ve already won their Stanley Cup. Tampa was, by far, the favorite to win it all this year. Columbus needs to stay hungry to take on a very poised Boston squad.

Boston went the distance with Toronto, but the conclusion was never in doubt. There was too much “what they hell are they doing” surrounding Toronto this year, that they weren’t going to win it all. Running into Boston without having home ice advantage in the first round was just the nail in the coffin. Now, Boston has to make sure they have their legs under them. They didn’t have to travel between game 7 at home and the game 1 opener of this one, also in Boston. This will be a different animal for Boston. Columbus has a lot of seasoned skill on their side that can take you by surprise. This isn’t the young, talented, yet predictable Leafs.

All said and done, I’m taking Columbus in 7.
Kyle’s Pick: Bruins in 5

Game 1 – 7:00 EST – Friday, April 26th – The Carolina Hurricanes went the distance with the reigning Stanley Cup champions, Washington Capitals, and then took them down on their own ice. Games one through six all went to the home team. Washington had chance after chance to bury Carolina in Game 7, but the Jerks of Carolina stayed strong, fought back, and forced OT. Once it reached the 4th period, it was all Canes. The life and energy had been sucked out of the Capitals and soon enough, it was over. Can Carolina keep the magic alive? Luckily for them, they don’t have to face Ovi and Crosby back to back..

New York swept Pittsburgh. Yeah, the Crosby, Malkin, Kessel, Guentzel Penguins. The Barry Trotz effect is no longer a theory. No longer just a good story, or coincidence. This guy is the real deal, and there is no reason to doubt him anymore. He has the Islanders’ defense looking more stout than ever, and the goaltending hasn’t fallen off yet. Don’t worry about the long break, Trotz has been here before, he’ll know how to have the team ready. There is no way you can convince me that playing the Hurricanes will be a tougher task for New York than playing the Penguins was. New York will also keep that home ice advantage.

Islanders keep rolling, take this one in 5.
Kyle’s Pick: Canes in 6

Game 1 – 9:30 EST – Thursday, April 25th – The Dallas Stars took down the Nashville Predators in 6 games. Although I predicted Nashville to get out of the first round, I dubbed them a pretender all year and they certainly pulled through for me. The Stars have come a long way from when they were called out by their CEO. Ben Bishop has been absolutely marvelous in net in the late season, and Dallas has really come into form. It doesn’t hurt that this seems to be the year of the upset, but Dallas didn’t really need a question mark next to their name in round 1. They didn’t let it get to seven, they didn’t let emotions get to them, and they didn’t fold under pressure. The Stars look rock solid heading into round 2.

The Blues of St. Louis took down Winnipeg, also in 6 games. That was always going to be a toss up series. I picked Winnipeg in six because I thought they would be hungrier. I was wrong. St. Louis came out like they had something to prove. They knew they needed to play physical and that’s exactly what they did to stick with the Jets. Dallas will be a different story than Winnipeg, no doubt, but the ability to adjust was huge for St. Louis, and they’ll need to continue that. Binnington could be the difference maker in this series. The Blues have the home ice advantage, can they make good use of it?

Game 1 – 10:00 EST – Friday, April 26th – The Colorado Avalanche would have been the story of the playoffs had it not been for… the Blue Jackets, Hurricanes, Sharks, or Islanders. Honestly, it was lost in all the craziness, but the Avalanche clinched the final spot of the playoffs in the waning days of the regular season, after being almost counted out a month prior. Colorado has both survived, and suffered, through their top line. They can win if MacKinnon, Landeskog, and Rantanen drop 3 goals a game as a line. The scary part, they’re capable of it. Can the rest of the team step up for the Avalanche to make a deep run?

Seven games and 80 total goals. Ding… “What is: this series?” Honestly, San Jose is almost built the same way Colorado is. Offense, offense, and more offense. San Jose is going to be tired after their grind of a comeback against the reigning Western Conference champion Golden Knights. With that being said, Colorado should be a little easier to exploit defensively than Vegas was. On the same token, San Jose won’t be as strong defensively as Calgary was. Can we get this to be a best of 19? Please?

**Follow me on twitter for daily hockey content. Be sure to keep an eye on Puck Puck Pass as well. Kyle and I will break down round 1, explain our ongoing feuds, and look for a new Stanley Cup champion prediction** 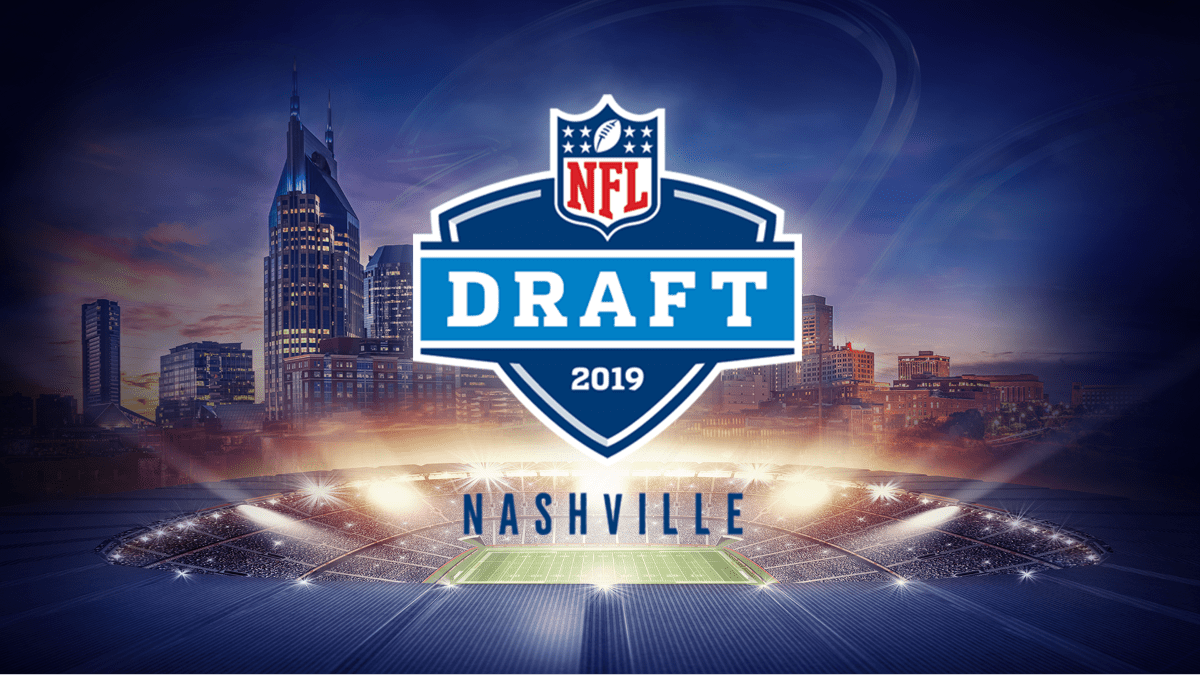 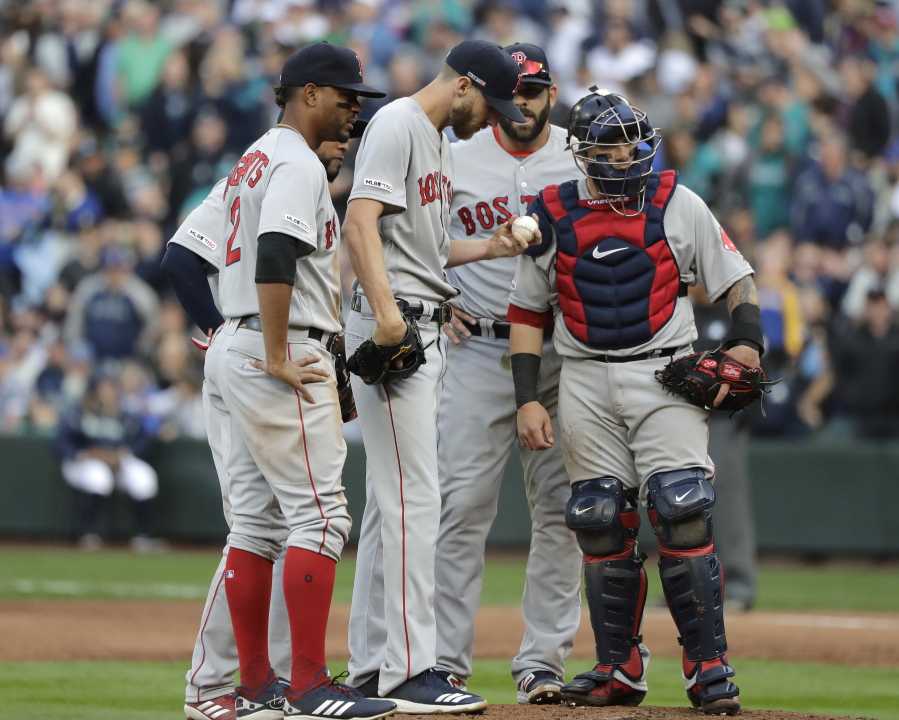