Everyone has been anticipating the moment Duke phenom Zion Williamson would declare for the NBA Draft. On Monday, that day became a reality. Williamson, to no one’s surprise, officially declared for the 2019 NBA Draft.

With Williamson declaring, he’ll be the number one overall pick. He’ll also be the reason why May 14th will be a big night. That night is the much anticipated NBA Draft Lottery, which will be aired on ESPN.

The New York Knicks, Cleveland Cavaliers, and Phoenix Suns have a 14% chance to earn the right to draft Williamson. The Chicago Bulls have a 12.5% chance to get the top pick while the Atlanta Hawks have a 10.5% chance.

The Year Of Zion

In 33 games played this season at Duke, Williamson averaged 22.6 points and 8.9 rebounds per game. While announcing his intentions to go pro, he also said that this year was the best one of his life via Instagram.

With Williamson making it official, he’s the third Duke freshman to declare for the draft. Cam Reddish and R.J Barrett will also enter the fray, which also isn’t a surprise considering how high their stock is.

At Duke, Williamson took home the Wooden Award and Naismith Award. He was also named player of the year by the Associated Press and the U.S Basketball Writers Association. Williamson instantly not only became the face of college basketball this season, but in sports in general.

He’s already a “box office” attraction who will fill any arena he plays in. Some have already compared Williamson to the likes of Charles Barkley and Larry Johnson when it comes to being an undersized power forward. Some have also compared him to LeBron James due to his athleticism and star power he possesses.

Which Sneaker Company Will Williamson Choose?

When Williamson sprained his knee and literally tore up his Nike shoe, Nike’s stock took a hit. Now the question is- Which sneaker company will Zion choose? Obviously, things with Nike aren’t too favorable at the moment which could lead to the likes of Under Armour, Reebok, and Puma to name a few to step in.

Regardless what sneaker brand he chooses, he’ll be one of the top faces of that respective company instantly. Essentially, the ball is in his court and that’s a good position to be in. 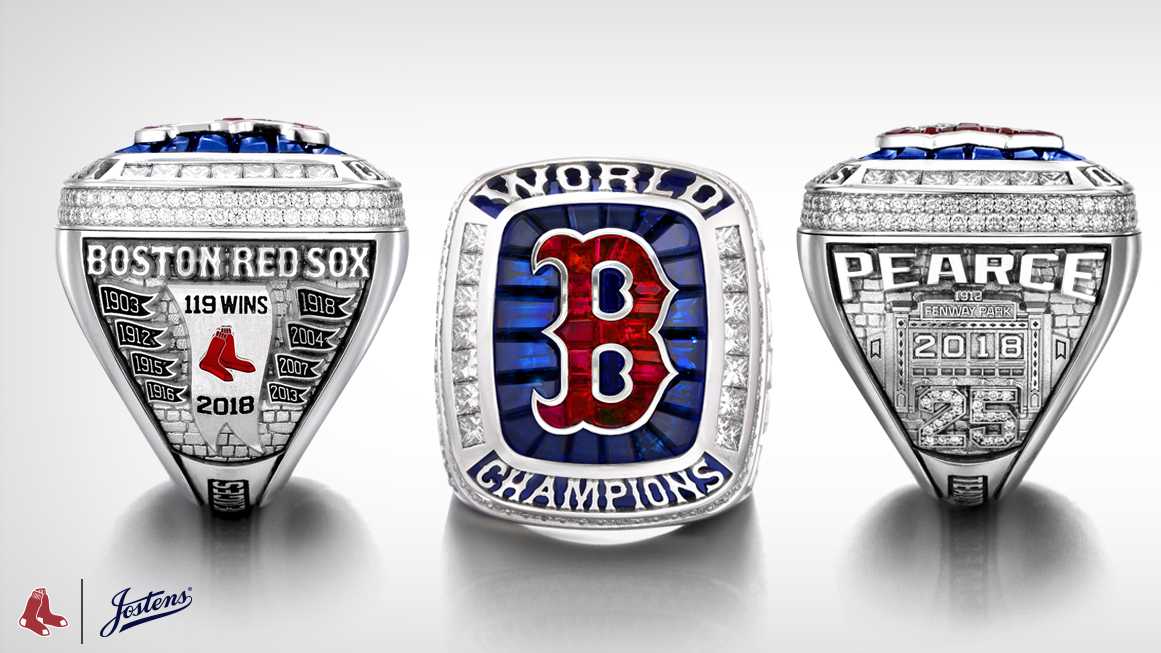 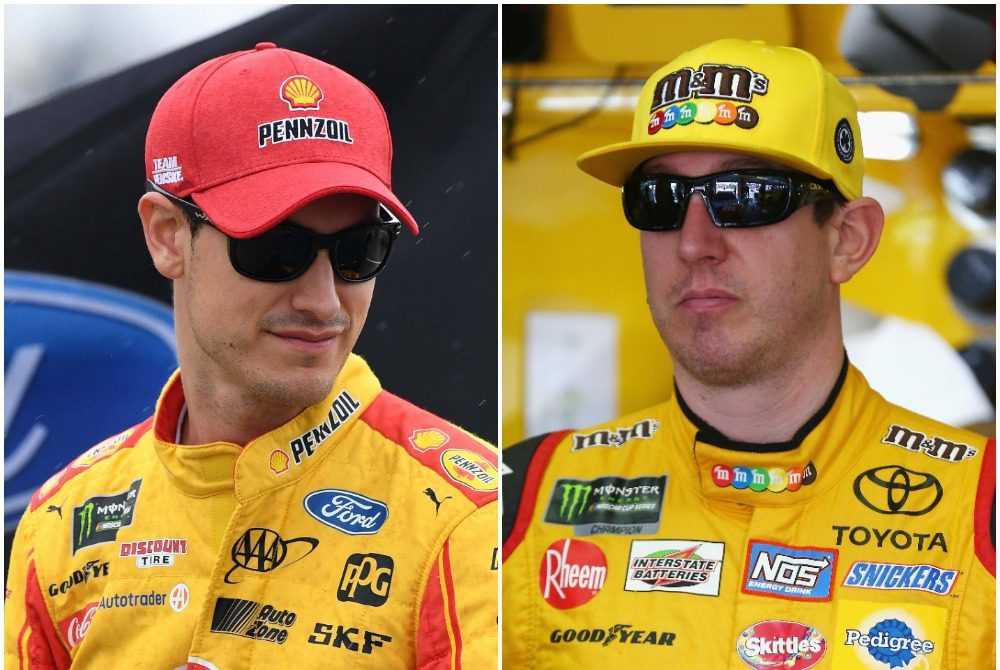