Magic Johnson’s tenure as president of basketball operations with the LA Lakers came to a crashing unprofessional end last night. Johnson decided to address the media to announce his resignation rather than speaking to his boss Jeanie Buss. In fact, in the the days leading up to his media meltdown, he sat down with Buss and had a discussion about the summer plans for the franchise. Johnson also sat down with Lebron James over the weekend and gave no indication that he had plans to abandon the franchise as they tried to build a team to contend for a championship.

A number of potential reasons for Johnson’s departure have been floated through sports media in the past 24 hours. Mainly that he wasn’t prepared for the responsibilities of the position and that he wasn’t aware of the leg work the position required. These new revelations that Johnson spent most of his time out of the office shed new light on the fiasco. During the Anthony Davis saga, he had little to no control over the Lakers front office and was not diligently working to set up James with enough talent to contend for a title. Johnson also allegedly wasn’t preparred for the negative press and backlash that came with his position. Also, the many horrific trades he made throughout his tenure shouldn’t be forgotten. Moves like letting Lou Williams go, getting rid of D’angelo Russell and Ivica Zubac, and surrounded James with teammates who didn’t suit his style of play.

The elephant in the room

As reported by Chris Broussard on FS1 this morning on Undisputed, since last November rumors of an article about Johnson’s abusive attitudes towards his staff had begun circulating. Broussard believes that the Lakers and the league got ESPN to suppress the article as ESPN and the NBA are tied together. Johnson even acknowledged the article last night in his press conference saying that the unreleased article wasn’t factual. The rumor mill in full force implied heavily that the content of the article may be strong enough to force Johnson to step down. This amount of negative press coming after a total failure of a season from the Lakers front office most likely led to his decision to step down.

Johnson has permanently stained his legacy with his stint with the Lakers front office. His inability to secure a second superstar to play alongside James, failure to build a contending team around him, and coupled with the allegations that will most likely soon be emerging about his workplace conduct will permanently frame Johnson in an unfriendly light. Hindsight is 20/20 and it seems like the Lakers made a massive mistake choosing him over Jerry West. One has to wonder what the future holds for the franchise whose title hopes rest on the shoulders of an aging James. 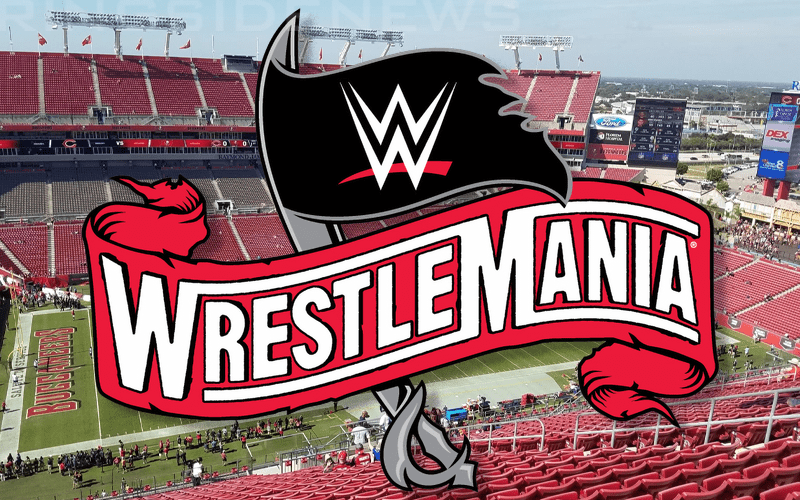 Way Too Early Predictions For WrestleMania XXXVI In Tampa Bay 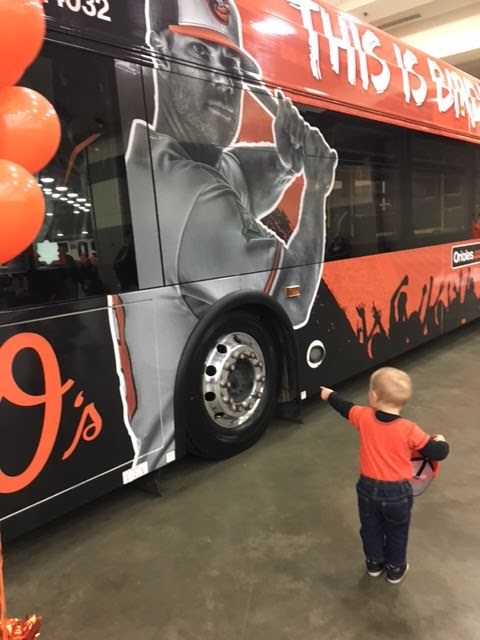