Tyreek Hill, A Known Scumbag, Might Have Just Sealed His Fate

I say might because there’s still probably a decent chance of Tyreek Hill staying in the league. But after this recording that just came out about 25 minutes ago, you gotta think the Chiefs are going to release him very soon. They got rid of Kareem Hunt after the video of him kicking a girl. Seems to reason that the Chiefs would do the same with Hill. Hill has already been investigated for abusing his 3 year old son, which yesterday it came out that charges won’t be filed against him, and don’t forget about time he was charged and found guilty of beating his pregnant girlfriend. Pretty sure there’s a pattern here and the pattern is Tyreek Hill is a piece of garbage that deserves to be sent in to space.

How Hill can endure this is beyond me, but I won’t be surprised if he gets picked up after he gets released, serves his time and comes back and says he’s a changed man. The NFL has an opportunity to step in a really drop a hammer, but if I know the NFL like I think I know the NFL, an 8 game suspension is what he’ll get. Sad but true. This news on the start of the Draft makes the Laremy Tunsil situation from a few years ago look like a dream scenario. Fuck Tyreek Hill 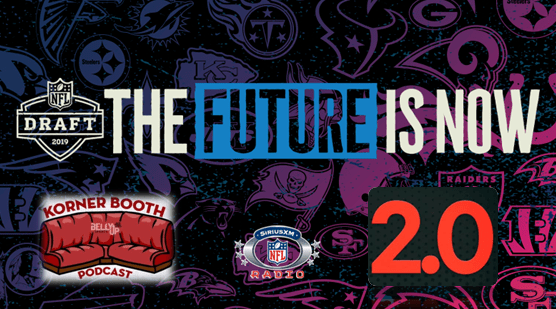 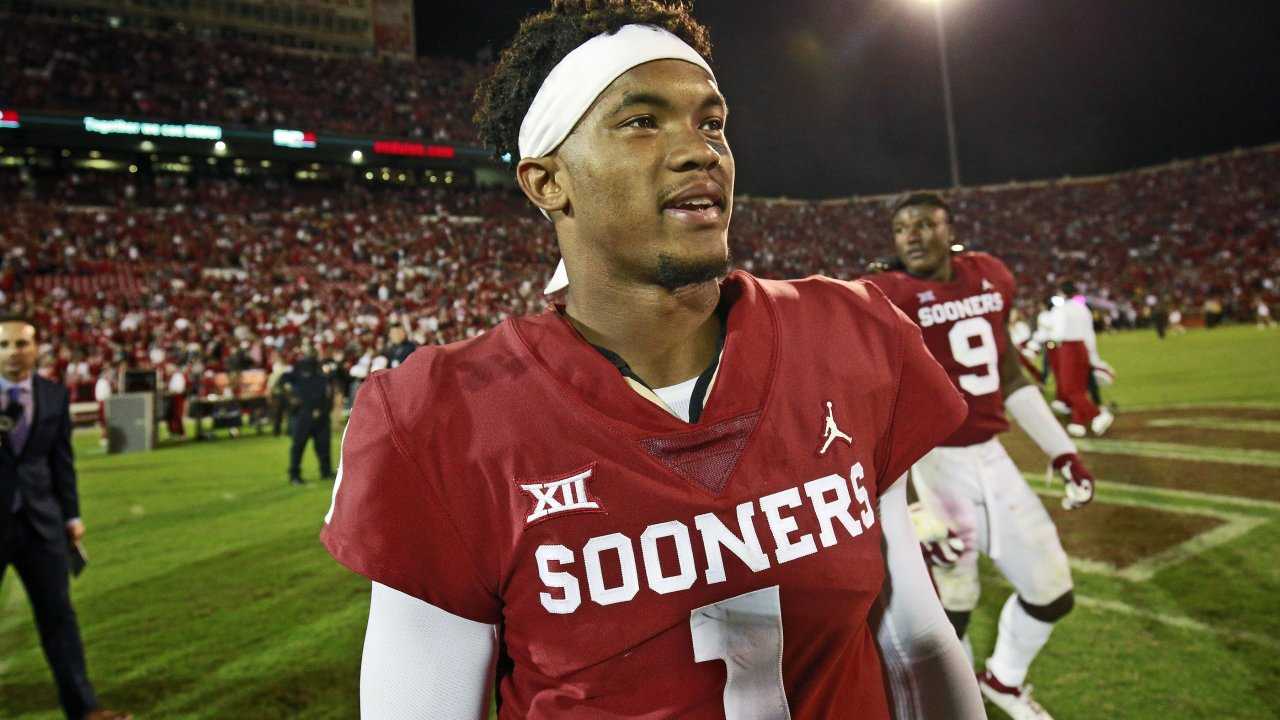