Who Remembers This Patriots Fan?

October 16th, 2018 the New England Patriots were Playing at home against the Kansas City Chiefs in Week 6, that’s where Patriots fans were seen doing something you typically don’t see during sporting events.

Tyreek Hill had just scored his third touchdown of the game on a 75-yard completion. It was the events that happened after Hill made his way into the back of the endzone when the fan got involved. Tyreek ran his way where he met Patriots fans watching and waiting for him, and that’s when it happened.

The Patriots fan splashed his beer in Tyreek Hill’s face, while the fans surrounding him were giving Hill the middle finger. Many people were calling the fan out for his foul behavior and rightfully so. A fan should never come in contact with a player, none the less toss beer in their face. New England Patriot’s security found out who the fan was and banned him from all future events at Gillette Stadium. However due to Tyreek’s most recent legal trouble involving child abuse, the fan should be given a big high five, free Bud Light, and his ban from Gillette lifted so he can attend the Patriots-Chiefs Week 14 matchup in 2019.

Since the audio tape of Tyreek Hill and his girlfriend got released, the Chiefs announced they had suspended Hill from team activities and he’s expected to be placed on the commissioner’s exempt list. Let’s hope law enforcement and the NFL can get this one right regarding Hill’s punishment. We have seen the NFL and Rodger Goodell miss handle similar situations in the past, where players should be punished a little more harsh than they actually are. 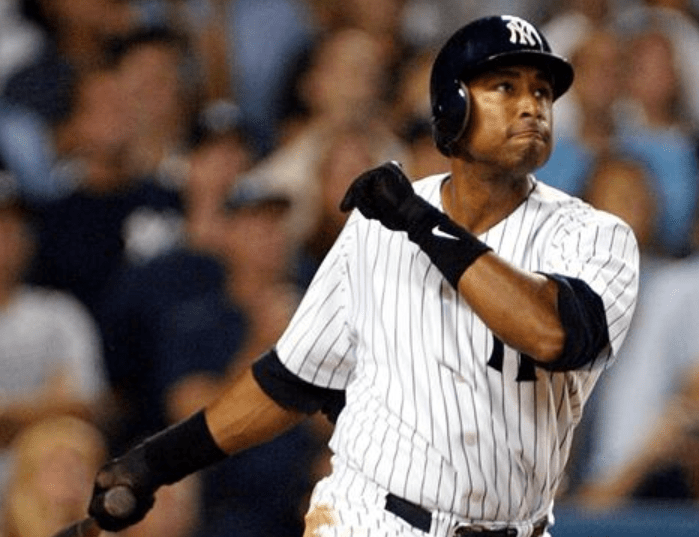 A Look Back At Bernie Williams Career 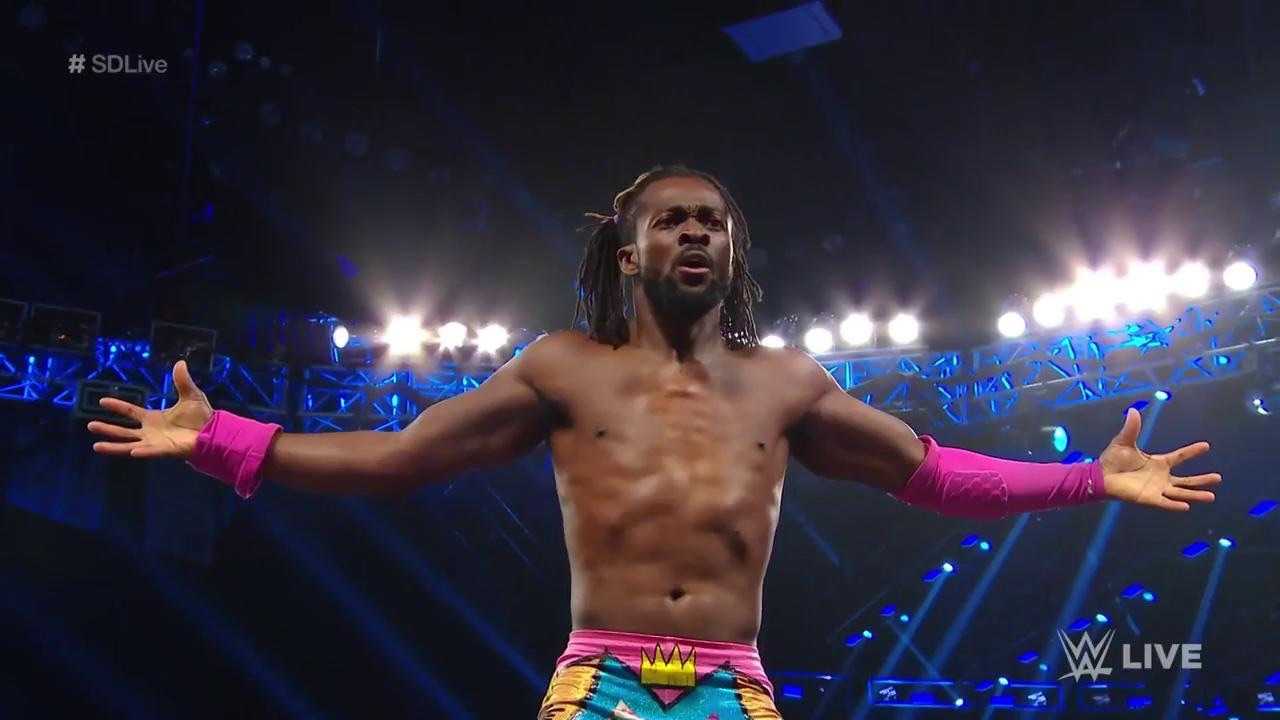