Alexander Gustafsson faces Anthony Smith in his hometown of Stockholm, Sweden on Saturday, June 1, 2019, in what is seemingly the most important fight in his career.

Now it’s understandable to ask, well how could this fight be more important than his past two title fights? Allow me to explain…

Gustafsson now finds himself in a seemingly new spot in his career, as he attempts to remain relevant in the title picture while no longer being the young cat looking to progress through the ranks, he’s facing who he used to be in Anthony Smith.

Although Anthony Smith is fresh off of a title shot against Jon Jones, that fight came off of Smith having a hot streak of fights and making a name for himself in the thinned out light heavyweight division. Back when Gus got his first shot, it was a different time. Now that DC is out of 205, and guys like Shogun, Rampage, Chuck Liddell and Rashad Evans are gone, 205 is a wasteland that has been ran by Bones Jones.

Alex Gustafsson is now on the back half of his career, he has had two opportunities to capture a title, he’s fought the who’s who of his era of the light heavyweight division, Gus is now the old guy who has to defend his turf from the new blood who are hungrier than ever. This fight against Anthony Smith will tell us a lot about how Gus is going to handle the back half of his tenure as an MMA fighter.

The beauty of the matchup

The best part about Gus’ upcoming fight against Smith is that it’s going to be a, well, a boxing match.

neither of these guys are going to try and clinch, they aren’t going to go to the ground, there probably won’t be a ton of leg kicks thrown either, it’s gonna be some cold-blooded boxing.

Gustafsson has nothing and everything to prove

We are all aware what Alex Gustafsson can do, he’s been at or near the top ever since he first stepped foot inside an octagon. The overall opinion of Gus could shift with a loss to Smith, especially if he were to be starched in his hometown, like what happened with Rumble Johnson.

Say Gus were to go to work on Smith for five rounds, get his hand-raised and move on to his next fight, no-one would be surprised by that. If Smith were to win, then all of the causals and MMA fans alike would start to ask if Gus still had it, if he could ever claim a title in the UFC or if he would ever be able to bounce back from not being able to beat Jon Jones.

Gustafsson should feel like he has nothing to prove to the fans, he knows what he’s given us in the past, he shouldn’t feel the need to try and win over those who have doubted him in the past.

But at the same time, if Gus were to lose his second fight in a row, who knows if he would be able to recapture the glory he once pertained, as he was the man who was pegged to defeat Jon Jones, he was the UFC’s next big star, he was the five-tool talent that was supposed to be at the top of the 205 division when Jones was out for whatever reason.

Saturday will tell us most everything we need to know about how Gus is going to handle the back half of his career, as he won’t be facing too many better than Anthony Smith from here on out. 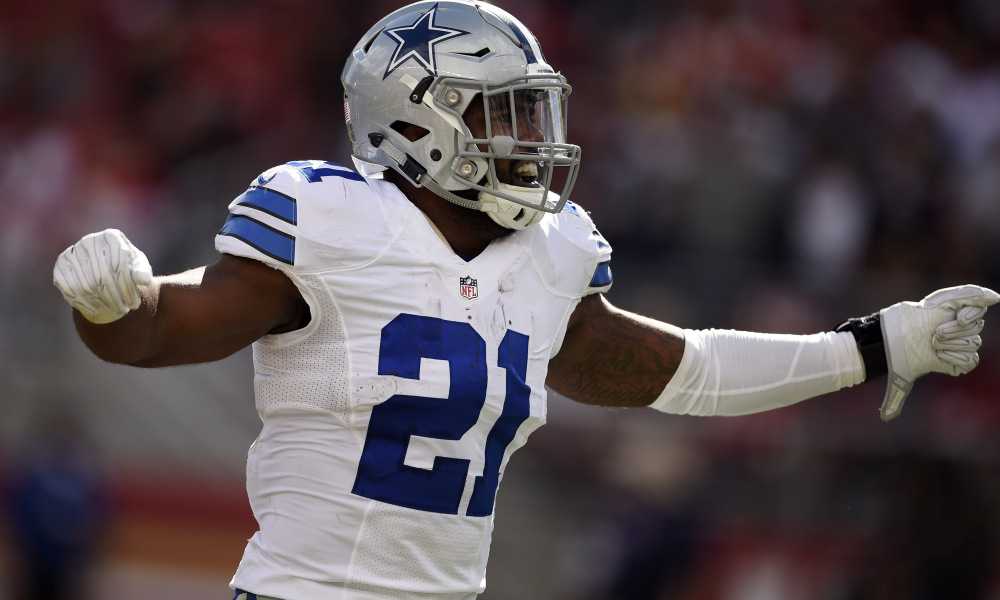 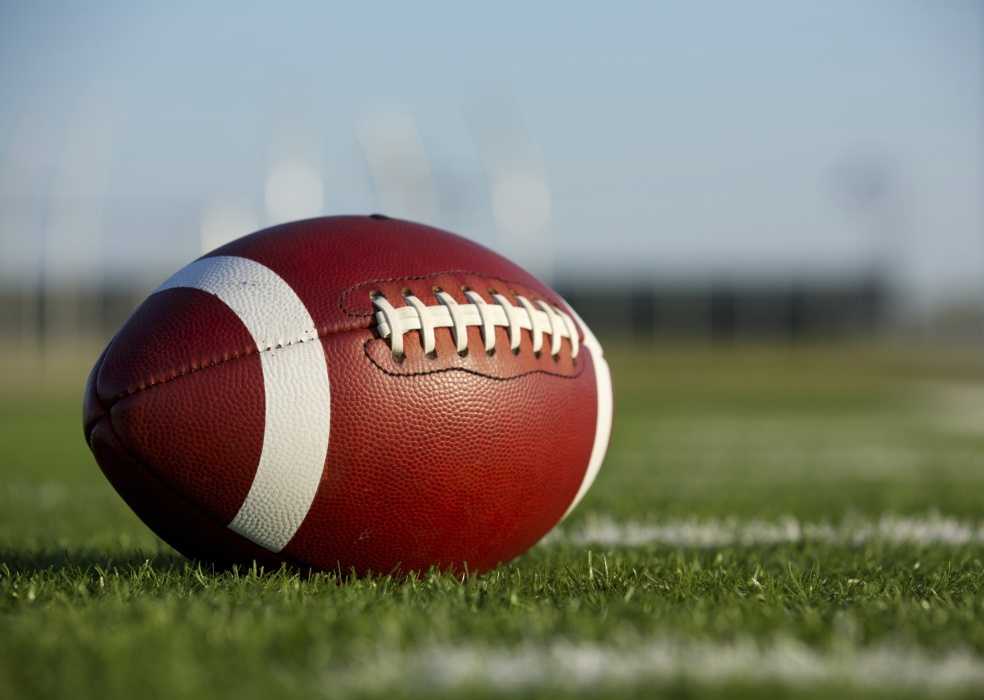