Beast In The Bank: WWE Fails To Let Go Of The Past Yet Again At Money In The Bank

“THIS IS GARBAGE, *CLAP CLAP CLAP CLAP CLAP*” is what I would think many would be chanting as WWE’s Money In The Bank PPV went off the air on Sunday night in Hartford, Connecticut, as Vince McMahon’s global empire, once again, decided to rely on the past to book future events.

In the main event, seven superstars fought for a chance at the Money In The Bank briefcase, which ensures them a title match anytime, anywhere. With a field that included veterans such as Randy Orton, rising stars like Drew McIntyre and Ricochet, and buzzkills like Baron Corbin, there was no telling who could potentially walk out of Hartford as “Mr. Money In The Bank”.

Sami Zayn, who recently returned from a shoulder injury that took him out of action for nearly a year, was supposed to be the eight-man in the ladder match before he was mysteriously attacked backstage. Zayn won a spot in the coveted ladder match last week on Monday Night Raw, after defeating Braun Strowman with some help from Drew McIntyre and Baron Corbin. Though Braun Strowman said he wasn’t the one who attacked Zayn, Chief Operating Officer, Triple H, had the monster among men removed from the building.

So with the talent field as stacked as it was, WWE creative had a lot to work with. You can give the briefcase to young stars such as Andrade or Ricochet, who can use it to build their characters over the next nine months to a year like two other former world champions (Rollins (2014-2015), Ziggler (2012-2013), or they can give it to a rising superstar such as Drew McIntyre, who has been groomed for a world title shot since being called up to the main roster in April of 2018.

Towards the end of the contest, however, it almost seemed as if WWE was going to be bold, in giving Ali (formerly known as Mustafa Ali) an opportunity of a lifetime by becoming “Mr. Money In The Bank” for the first time in his career. That was until Brock Lesnar’s music hit and every fan in Hartford, Connecticut saw the 250-pound beast sprint down to the ring to lay out Ali, and claiming his first ever Money In The Bank contract without taking one single bump.

As a longtime fan of the product, this truly seems unnecessary. WWE has garnered some of the best young wrestlers in the game, like Ricochet and Andrade and still fail to realize their true potential, by feeding their most coveted spots on the show to the men who are grossly over-paid and overwhelmingly under-worked (Lesnar, Goldberg, Undertaker).

With Brock Lesnar, seemingly being handed the Money In The Bank contract by Vince McMahon himself, it looks as if Brock Lesnar will challenge Seth Rollins for the WWE Universal Championship at WWE Super ShowDown on June 7, in Saudi Arabia, with the architect defeated the phenomenal, AJ Styles, to retain his title earlier in the night (worth every penny).

Lesnar will get his rematch for the said championship after Rollins hit the beast with 3 curb stomps on route to a Universal title victory at WrestleMania XXXV in front of a packed house at MetLife Stadium. WWE continues to rely on part-time talent to sell big events, and it continues to hurt the evolution of their young stars in the eyes of the fans, and even some in the front office (Triple H).

The rematch between the beast and the architect will only be tipping of the iceberg at Super ShowDown, however, as The Undertaker will square off with Goldberg for the first time ever in the main event on June 7, as Goldberg will make his first in-ring appearance since WrestleMania XXXIII, where he lost the Universal title to Brock Lesnar.

The show will also feature Triple H versus Randy Orton, as two former evolution members collide for the first time in nearly 10 years.

Despite the mega-star lineup, WWE continues to overshadow their great young talent for old, crusty, vanilla, boring, all be, legends who are overly passed their prime, and I mean overly. Triple H will be turning 50 years of age this year, while Bill Goldberg and The Undertaker are already well into their fifties, attempting to put on a quality main event in front of potentially 60,000+ fans in Saudi Arabia.

Not to mention, Shane McMahon has now defeated The Miz twice with his steel-cage victory Sunday night over the A-lister. TWICE.

Shane McMahon, a 48-year old man, who has no technical wrestling ability, has now defeated a man who has the potential to be one of the biggest stars in professional wrestling, in Mike Mizanin.

What does Shane McMahon have to gain in feuding with the likes of The Miz and Roman Reigns, when creative can give the likes of Elias and Daniel Bryan (pre-show) a chance to shine.

With Brock Lesnar in possession of Money In The Bank, and the briefcase’s history for cashing in successfully, it almost guarantees that the WWE Universe will once again be seeing Brock Lesnar holding a big red strap around his shoulder, which couldn’t be a bigger turn off for a wrestling crowd that will witness the first ever All Elite Wrestling (AEW) event next weekend in Las Vegas, Nevada called “Double or Nothing” that may potentially steal a few of Vince’s loyal customers.

With the performances that the WWE Universe saw from Ali, Ricochet, Andrade and Finn Balor in the Money In The Bank ladder match last night, fans, as well as the wrestlers themselves, are starting to wonder if their opportunities will ever arise, or if Vince McMahon will continue to frustrate the minds of wrestling fans, his own wrestlers and his own son-in-law, Triple H. 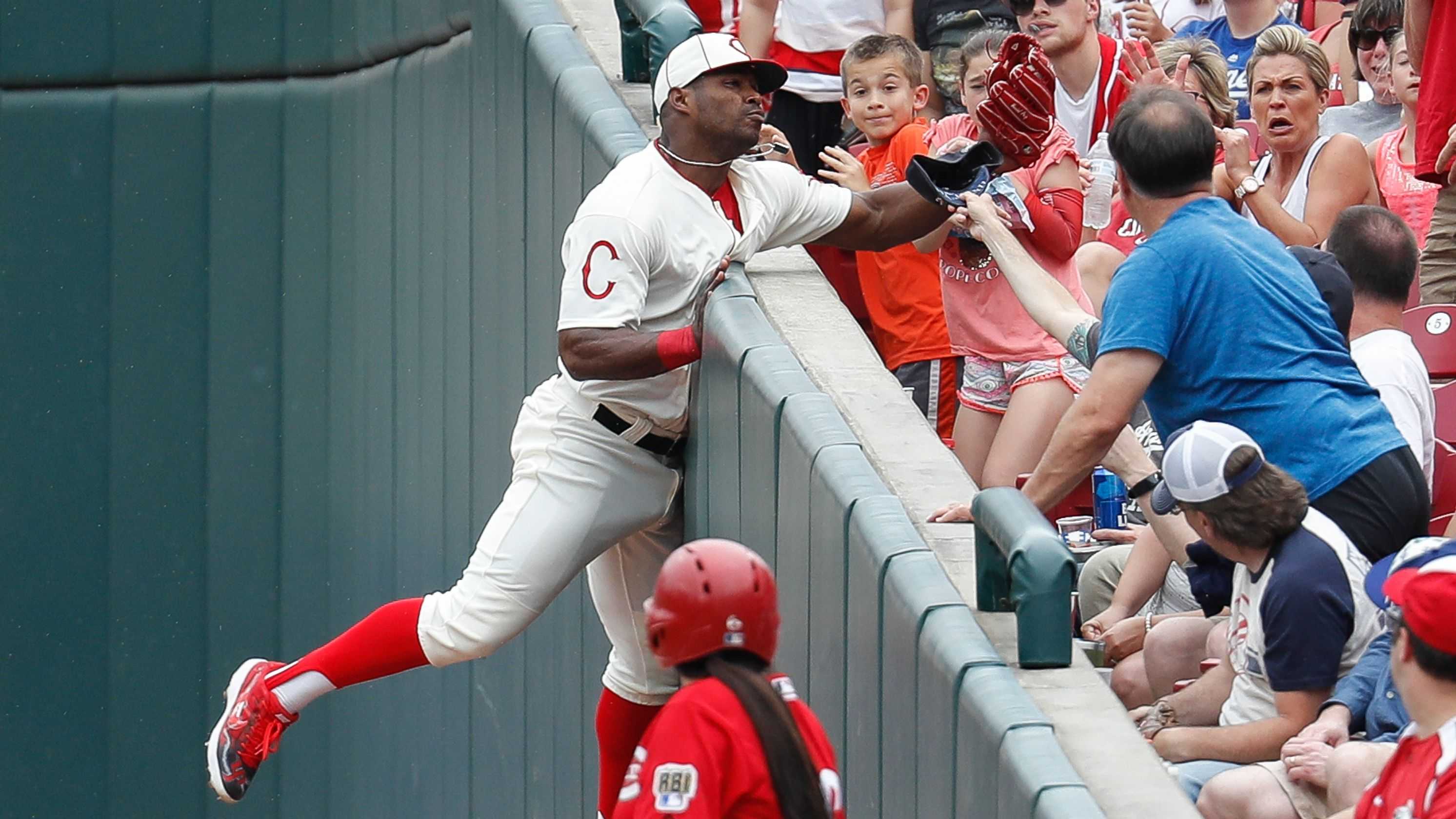 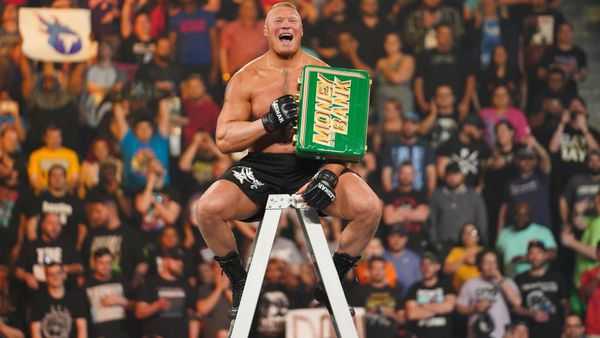