Allow me to introduce myself. My name is Mike Brown and myself along with two friends created Belly Up Sports. The reason I am writing this is because in just over a year Belly Up has absolutely taken over….. (OK I know, we really haven’t done shit and if this is the first time you have ever read one of our pieces you probably already closed the page). Needless to say I’m gonna shine some light on what we do here and why we do it. We’ve got our own culture, we’re not just another Barstool Sports competitor. So buckle in because this may go all over the place. I’m no writer.

We started this little journey in January of 2018. This was my brilliant get rich quick plan so I could retire on my own private island with my family and some of my closest friends. I mean could you blame me? Of course, a sports brand/website – social media platform has never been tried so it’s an easy way to make millions…. right?

So the three of us (myself, Blaine and Brandon) launched Belly Up Sports with the design help of our original logo from TheDLine. The idea was Brandon would write, I would run the website and Blaine would do…. well whatever Blaine did! Quickly we realized how lame we were and that we were gonna need to bring people on we could trust and help get us to the next level. Enter the “FanWagon” crew.

After a few emails and good ol’ twitter post, I quickly made contacts with talented college students and brought them on board to form a staff of roughly 10-15 members. For the next few months a hand full of them contributed (some more than others). We revamped the original logo, updated the website and finally had a team of writers to pump out daily content.

This continued on for a while and during that time we added a few new members here and there, but I knew we needed more. We could only get so far with the same group of people writing. So once again we went to Twitter and opened up our group and slowly added more. Once we added close to 10 more, we quickly realized that a few of the original guys were good and the others were just riding coattails so it was time to move on from the past and cut the dead weight. As you would expect, college kids don’t like to be told they are not good at anything so it ended up creating a humorous group chat argument that I actually printed off and have framed on the wall of my office!

To this day I still keep in contact with some but the divorce was the best thing that ever happened. It opened eyes and opened minds. So what if we lost a few twitter followers because egos were bruised. Its a business… you gotta live and learn. (BUGS)

While all the above was going on, I stayed current on the other new companies that started or were created around the time we launched. Most notably The Scorecrow, Midwest Sports Network and one of the newest NFL Fan Blitz. It was cool to have something to compare us to…. for the most part at one time or another I have talked to either the owner or writers for each company. Great people and great content but ya that’s all you’re gonna get from me… Enough free plugs for one article…..

Anyways, we quickly realized we out grew our cheap web host on site builder and needed an upgrade. Lucky for us we had a guy already contributing that knew what we needed and was able to build our now current site. That man goes by the name of Rattlesnake. Ya you read that right… “don’t find out why.”

Not only is this man responsible for the new site, but he reworked our logo one last time and created the final version. He also created all our individual sports logos for our twitter accounts and continues to be the go to for all things regarding design and marketing.

So with the new site underway and a big group of writers coming in we needed a legit Editor… someone that worked a job on a computer and was easily accessible that could just focus on the brand. Enter ZachMac! (If Zach’s bosses read this article by chance I am totally joking about the job on a computer). But anyways he took over our Editor in Chief role and things exploded. He would sometimes knock out 8-10 articles in a day without missing a beat.

Zach has not only taken the reins but quickly assembled a team of editors well versed in the ins and outs of what makes an article pop and really get noticed. That list includes Kevin, Penny, Allan, Kayla, Sern, and Kristy that keep us in check! Big shout out to them because without them most articles wouldn’t make it out to the public in a timely manner!

As we continued to grow we realized we also had a group of people who loved to hear themselves talk… (don’t worry Jared we will get to you.) Enter our Podcast Network that was built from the ground up. With the assistance of a previous member of the Belly Up Crew, Brian Lynch took this to the next level by carefully recruiting and combing through endless podcast applicants that wanted to be apart of the network that was primarily built from social media.

Speaking of Social Media, that brings me to the member of our staff who has probably been the most hands-on day in and day out. Not only did Marc quickly grow our Twitter and was the biggest reason last month we surpassed over 10k followers, but he is also very involved in the overall success of Belly Up. He and his counterpart Jared, who I mentioned above have one of the longest running shows on our Network called The Korner Booth Podcast. You can find these guys recording weekly in between all the other odds and ends they do for us here.

Last but not least as I have mentioned several times in the above, Jared! Jared has stepped in and became our Director of Personal and Recruiting. He and his right-hand man Allan have been balls to the wall recruiting and finding new creators for the company and making sure we continue to grow. He daily reads articles of potential staff members and fields questions that many may have as they look to join our team.

Without the above people, I know this site and company wouldn’t grow. We have some of the hardest, unnoticed team members that a company can ask for and it is Belly Up Sports’ goal to not only grown but to get these people noticed along the way!

Right now we currently have a staff of over 80 members. Whether it be editors, writers, podcast host, content creators, designers or just overall individuals pitching in. We continue to grow and invite you all to join us. Now we know we are not setting the earth on fire and creating groundbreaking content that has changed the game. But if you are looking for fresh faces and a unique spin on things then look no further.

Many times we have been compared to Barstool Sports… mostly when people get mad at us. But let me tell you, we are not Barstool, we are not trying to be them and before you say “of course you guys aren’t Barstool, you’re not popular and you suck!” Well, that’s fine, but just remember what it’s like to live in your momma’s basement for the rest of your life while your shitty website you tried to get off the ground generates 100 views a month.

Of course, we wanna be edgy and have fun with things, but we also have a lot of very talented people on staff here and we want to give them the opportunity to write about or report on anything they would like. This is so much bigger than just us… this is a stepping stage for YOU!

Listen, if you made it this far in the article then bravo… Hell, there were points where I didn’t even know what I was writing but needless to say we have just scratched the surface. We have big plans and big goals. Of course, we are going to say that just like any site would, but this is real. The future is bright and it starts with…

Come on now, like I’m gonna sit here and tell you what’s in store… that’s for you to decide if you wanna come back and watch us grow or continue to be a keyboard warrior and talk down to us! Either way, if you are reading this… you heard about us somewhere somehow and you decided to play along. If we are not for you, that’s great, but thanks for the page view $$ and we will see you around soon! 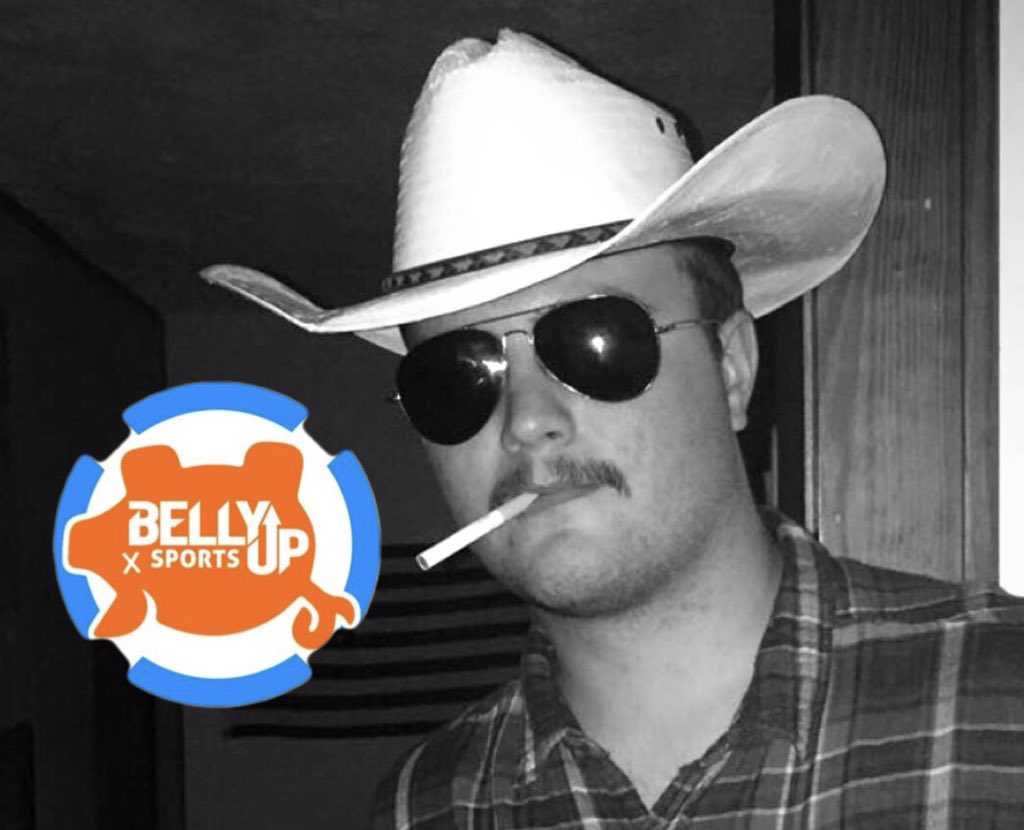 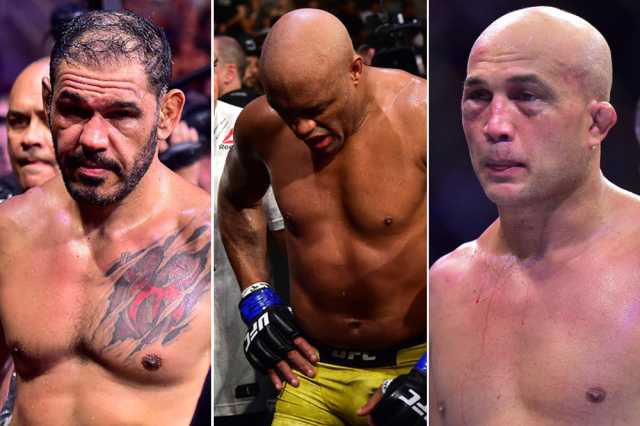