Oh, you poor, poor Chicago White Sox fan. This is just bad. Sometimes I really do try to be a good person and not make fun of people, but if you do something like this then you are just asking for me to say something.

In fact, this is so bad that there is no way it was an accident. This woman has a personal vendetta against the photographer, and she wants him dead. There is no way around the situation, and it truly is that simple. Why does she hate him? Who cares. Once you attempt to murder someone with a baseball in front of thousands of fans in person (as well as millions at home), you become the bad guy and rightfully so.

My thoughts and prayers go out to that poor photographer, and I truly hope that he is able to come back from this even though there is currently no timetable set for his return.

Most importantly, I hope the camera is alright. People pay thousands for those machines just so they can capture their subjects at some of the happiest moments in their lives, which is pretty rare if you’re a Chicago White Sox fan. This photographer is a selfless human being just trying to satisfy the needs of this first pitch lady, just for her to turn her back on him and try to end his life. Or at the minimum, break his beloved camera. Truly sickening.

I never thought anything would ever top 50 Cent’s First Pitch as the worst moment in sports history, but yet, here we are.

If only everyone was as amazing as Shin Soo-ji.

Quick Bonus: My favorite first pitch ever is without a doubt former President George W. Bush’s first pitch at Yankee Stadium during the 2001 World Series (just a month and a half after the September 11th attacks) against the Arizona Diamondbacks.

Right down Broadway. A true patriot. 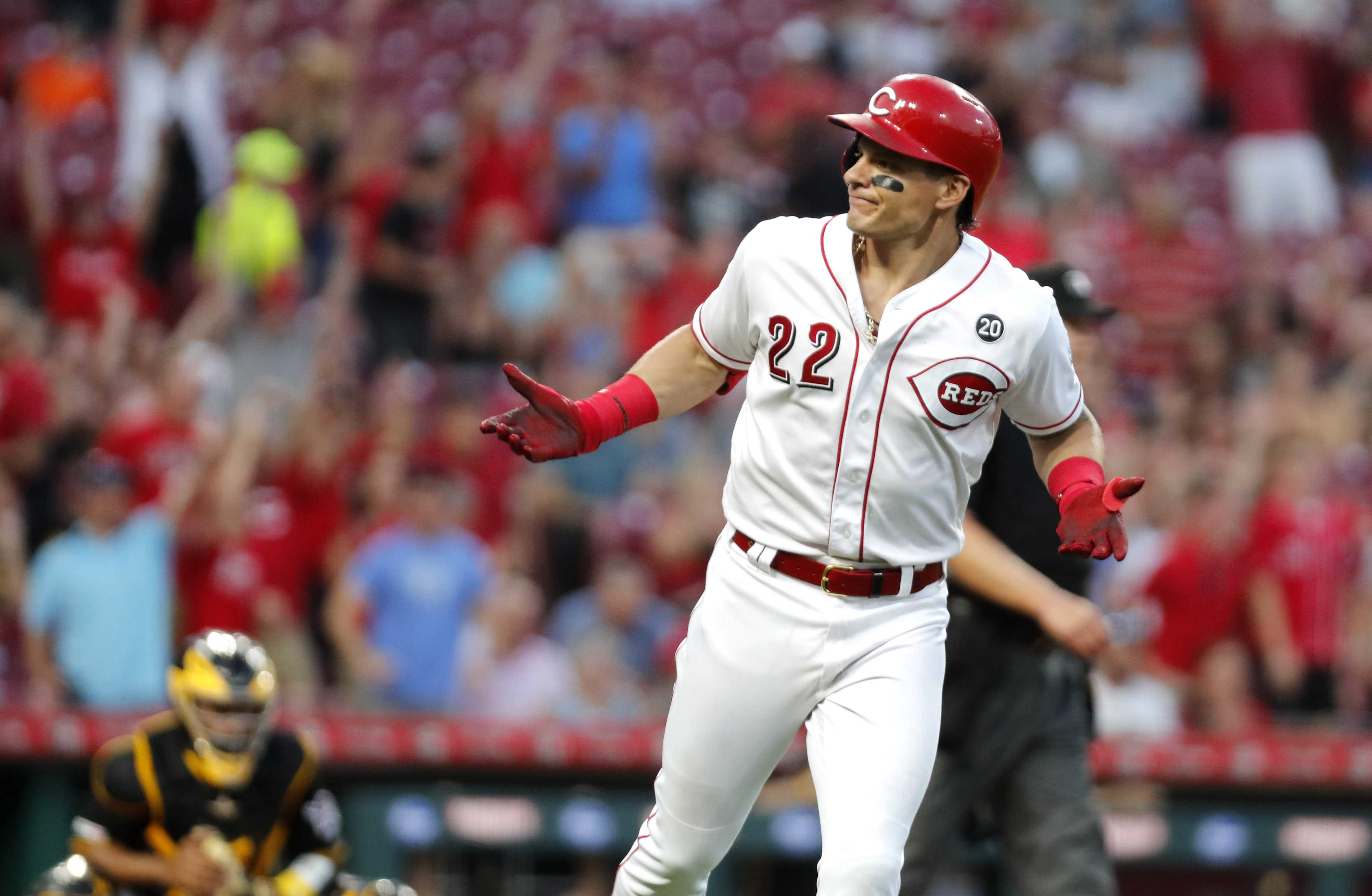 Derek Dietrich Dominates and the Reds Are Heating Up 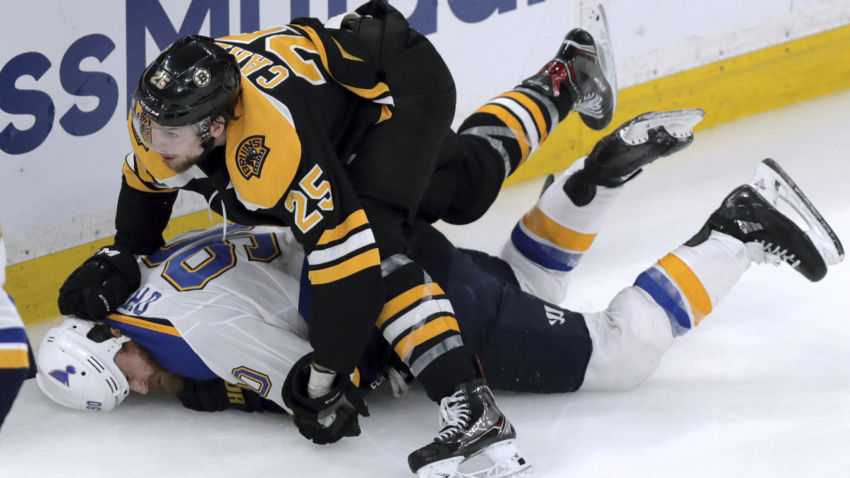