Eric Ebron had an amazing season in 2018 with his new quarterback Andrew Luck.

Ebron was a huge surprise for us all last year. He finally had the kind of season we all knew he could have all those years in Detroit. Ebron put up big numbers in the absence of Jack Doyle and proved he could step in and help lead a high powered offense.

So what should we expect from Ebron going forward? With Jack Doyle returning and the Indianapolis Colts adding Devin Funchess in free agency, will Ebron be able to replicate the amazing season he had in 2018?

The hardest thing to do as an analyst, ranker and fantasy football player is predict what’s going to happen after a player has a huge season. We always point to the regression wheel and call it a day. What if Ebron can somehow sustain relevancy in a stacked Colts offense?

How would we look at him if he has 80 receptions, 600 receiving yards, and nine touchdowns? The Colts will more than likely be able to keep Ebron with all that cap space they have been saving. A lot of fantasy players are low on Ebron coming into 2019. There’s no way he can sustain another productive year right?

Here is why he can and will have another productive season with Andrew Luck and the Indianapolis Colts in 2019.

Eric Ebron managed to catch 66 balls for 750 yards and 13 touchdowns. He also added a rushing score during the season. It’s no secret that Luck loves to throw to his tight ends. Jacoby Brissett made Jack Doyle relevant in 2017. But Andrew Luck helped Ebron with his resurrgance and even threw a few to Mo Allie-Cox in 2018.

The most important thing to remember is Ebron is with the same coaching staff and quarterback heading into 2019. We know he had groin surgery this past offseason but that’s OK. Ebron will be ready and the arrow is pointing up for a productive 2019 season. With the tight end position being so scarce for talent, we like Ebron’s stable conditions the most.

He will also be in a contract year. Ebron will be highly motivated and Luck showed us all last season that he trusts his big RedZone target when it matters the most. You don’t score 14 touchdowns on 110 targets in your first year in a new offense if your quarterback doesn’t fully trust you to produce.

We should all trust the process in Indianapolis and be thankful that Luck has made Eric Ebron a great selection for us going forward. 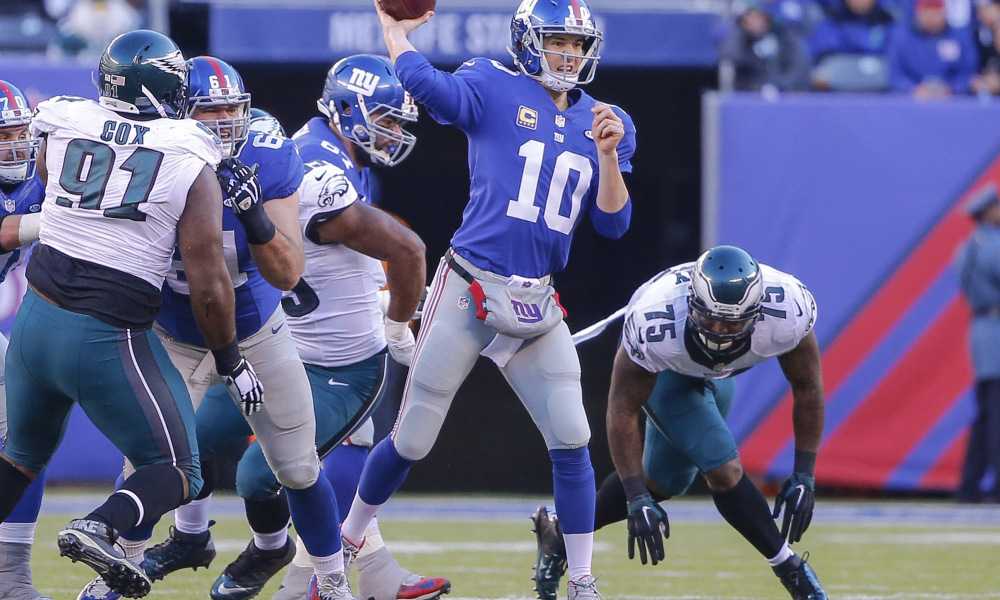 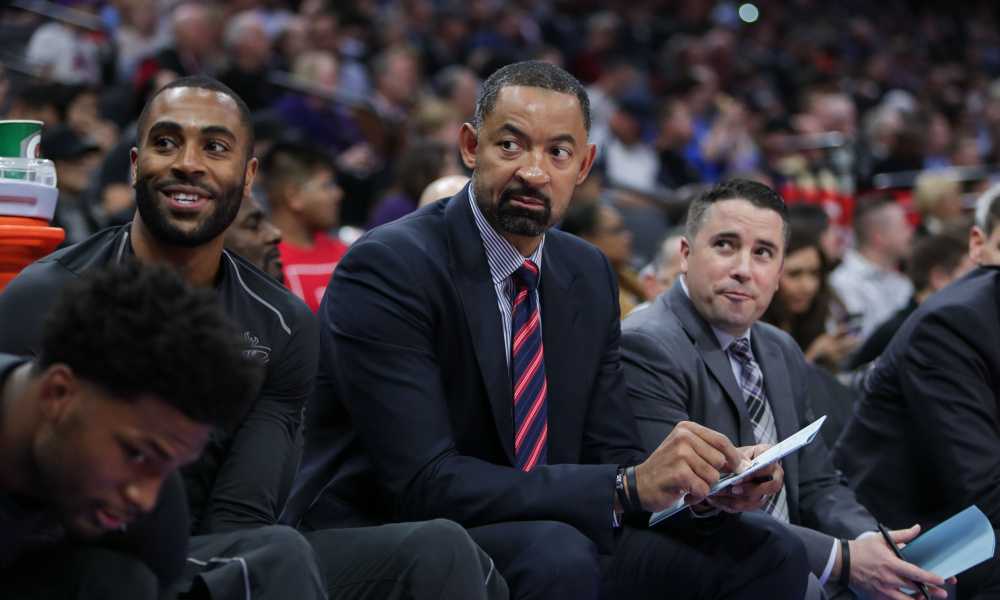