Gators HC in the spotlight after DB transfer

Life happens fast in college football, and the Florida Gators head coach Dan Mullen got yet another taste of that on Tuesday. Chris Steele a former five-star recruit for the Gators announced that he is entering his name into the NCAA transfer portal. Steele was the highest ranked recruit in the 2019 class and arrived on campus just five months ago.

According to Zach Abolverdi of the Gainesville Sun, Steele asked the coaching staff if he could switch dorm rooms due to his  roommate and teammate Jalon Jones being accused of sexual battery by two other University of Florida students.

Steele was moved in the summer, but his request going unmet through the spring semester left both he and his parents both upset with Mullen’s and his coaching staff.

Steele’s dad was clearly upset with the situation his son was put in, and he made it known how he was feeling, tweeting this on the subject:

Just three months prior, Mullen’s made a statement that many thought was a shot at rival head coach Kirby Smart at the University of Georgia. His statement came shortly after quarterback Justin Fields announced that he was transferring from the University.

“I’d think we did a poor job recruiting if guys were coming in and then immediately walking out the door.” Dan Mullen told Thomas Goldkamp of 247sports following a spring practice. “it was something different than what they thought it would be and we lied to them during recruiting, or we sold them on a dream that wasn’t true.”

Steele was expected to see plenty of time on the field in his freshmen year at Florida as he spent much of practice with the first team defense.

Steele is the second Gator to put his name in the NCAA transfer portal this week. 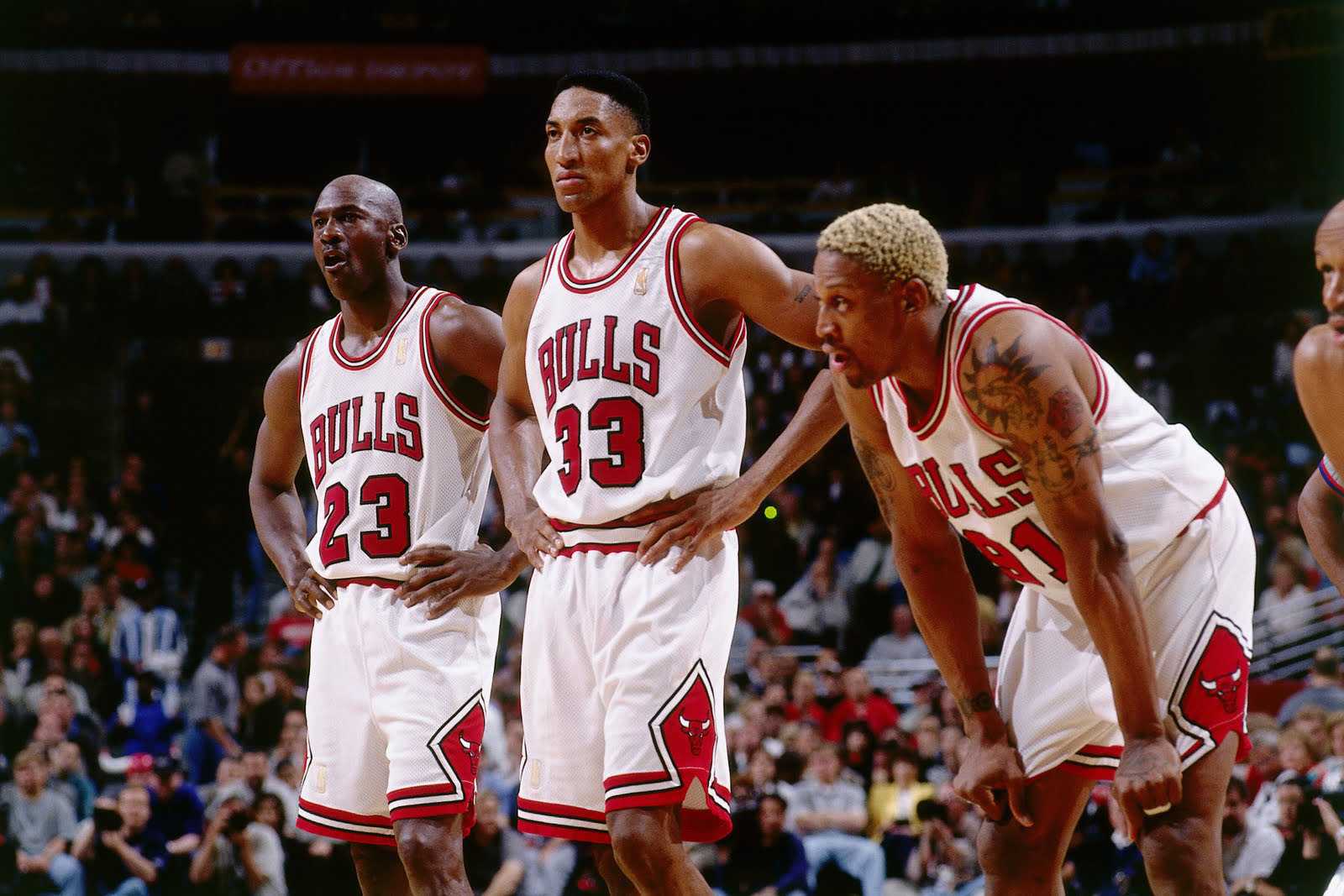 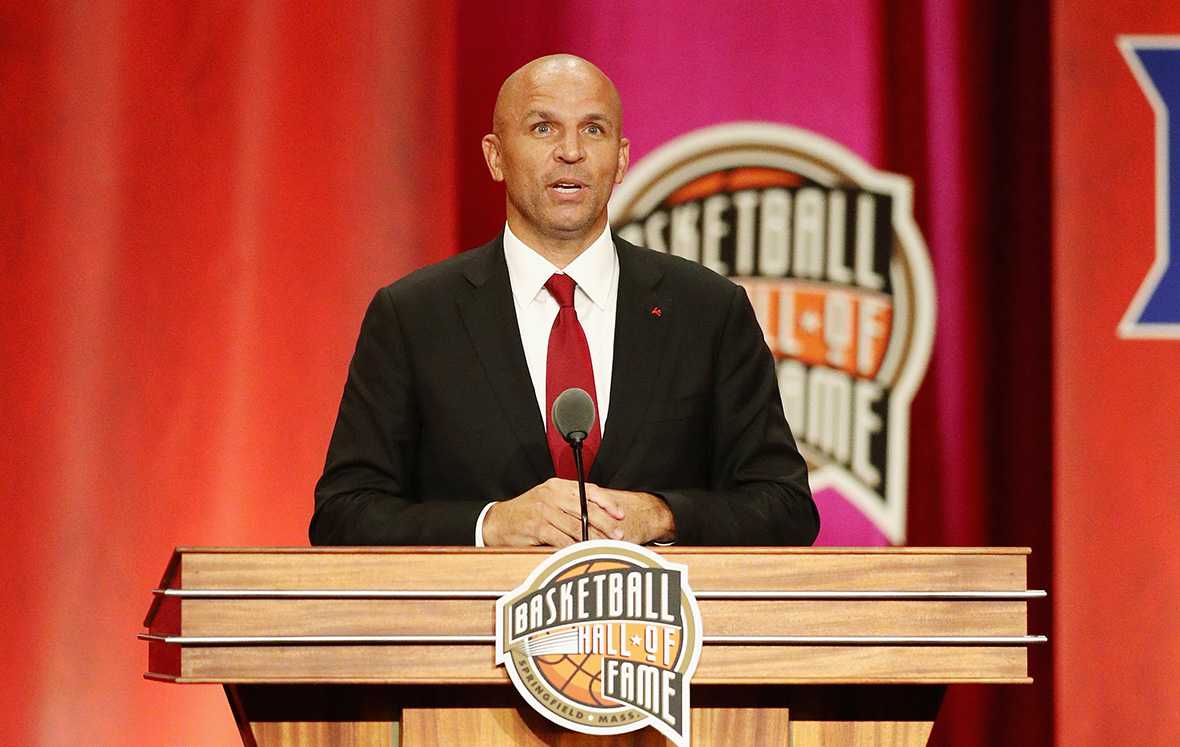