First things first, credit where credit is due. As the first round of the NHL playoffs finished and we progressed through second round and Conference Finals, I couldn’t figure out why I was warming up to the Vegas Golden Knights. My Puck Puck Pass cohost and fellow DreamTeam member, KJ, hit the nail on the head. They’ve finally gone through adversity. Their very own Golden Knights’ rite of passage, if you will.

How It All Started

The Vegas Golden Knights were officially the next hockey team of the NHL back in 2017. It seems like decades ago at this point, but it’s still easily remembered as if it were yesterday. I, like so many others that I knew, was extremely ecstatic. Not only was the NHL adding an additional team to the league, but they were also putting the only major league team in the city of Las Vegas, NV. We all are pretty aware of the fact that the Oakland Raiders are now moving to Vegas, but this was the first stepping stone to major league sports in Las Vegas. I was ready to get behind the Golden Knights and suffer through the years of building a contender in an extremely fun atmosphere. My attitude changed very quickly.

The Las Vegas Golden Knights absolutely destroyed their first year in action. That might even be an understatement. A Western Conference championship and an appearance in the Stanley Cup Finals. In their FIRST YEAR IN THE LEAGUE. Putting aside all it took from the front office to build a team like this, from coaches, to trainers, to players, I hated every second of it. First, as a Red Wing fan, I am very aware of the years of struggle before drafting Steve Yzerman. Even though I wasn’t alive to see those years, I know what the organization and fanbase had to endure. Those are the years of suffering necessary in order to enjoy the throne. As a diehard hockey fan above all else, though, it was tough for me to watch the success without ever seeing the Golden Knights’ rite of passage.

Fast forward to this season, Vegas’ sophomore year in the NHL. Things started looking a little dreary for the Knights at the beginning of the season, and I found myself chirping the Vegas fan base. How did I get here?! At this point, it was too much “we’re already better than 90% of the league” and “y’all thought this was tough?” being shoved in my face that I couldn’t get back to supporting them. It blew up in my face, they made a mid-to-late season tear, and found themselves in the playoffs yet again. On top of all that, I finally get my better-half into watching hockey, and she pledges allegiance to the Sharks. And we all know who the Golden Knight’s drew in the first round of the playoffs.

Finally, the Golden Knights’ rite of passage. The Golden Knights were up 3-1 on the Sharks in the opening round this year when things took a weird turn. Martin Jones had been shaky in net all series, but comes out and stands on his head for a little bit, and the Sharks were able to push the series to Game 7. With the Sharks up 3-0 in Game 7 and a little under 11 minutes to play in the game, Cody Eakin of the Golden Knights is called for a controversial major penalty. The Sharks would go on to score four goals on the five-minute penalty.

Vegas would eventually tie it back up before it hit OT, but all momentum was on San Jose’s side. Rallying around a hurt captain, and the 3rd period rally itself, was enough for the Sharks to net the winner in OT. Vegas was out of the playoffs with a very bad taste in their mouth.

That was it, that’s all I needed to see. I can now feel for the Golden Knights organization and I hope this only makes them stronger. They had to go through something like this to understand the magnitude of participating in a Stanley Cup Finals. It’s not something that happens when you walk into the league for your first time. I will no longer find myself rooting against the Vegas Golden Knights in any given game. As a matter of fact, they’re back near the top of the list of my favorite teams to root for. I’m also willing to bet there are some other on-the-fence fans out there that can finally sympathize with Vegas. Go ahead, y’all are free to go do your thing now. #VGK

Follow me on twitter for daily hockey content. Also, if you’re into podcasts, myself and KJ put on a pretty good show over on PuckPuckPass, you should check that out as well! 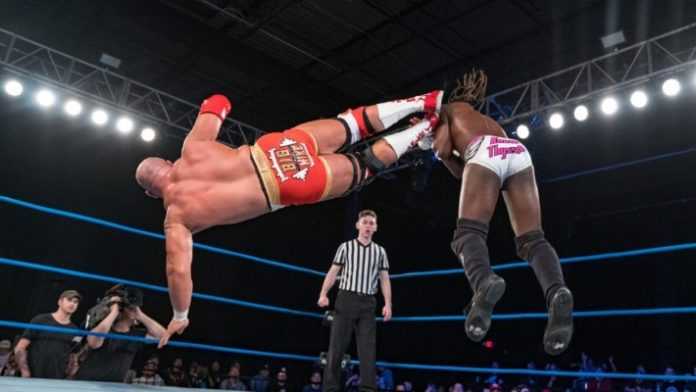 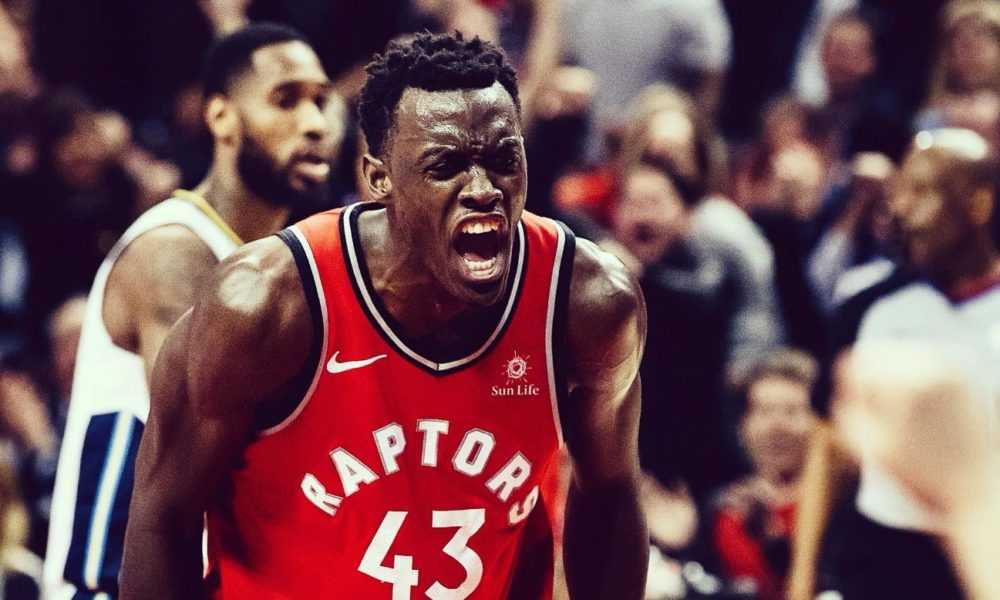