Currently trying to gather my bearings in the Charlotte airport as I await to head back to my homeland of Scranton. Figured now was as good a time as any to report about my first time experience not just in Las Vegas, where I was the last 4 days, but my first time having In-N-Out Burger. I’ve heard from many that I had to make sure I had while I was out in the desert and that’s exactly what I did.

Living on the east coast, I’m unfortunately not privy to likes of In-N-Out. But, I’ve known of it for many years to due to being a major Big Lebowski guy. Donny sitting in the back of the recently demolished Dude’s car with the wind in his face as eats, while the Dude is disgusted by Walter finding strangers in the Alps is pure gold.

Now it was my turn to have the privilege of consuming In-N-Out Burger. Going into it, I curbed my enthusiasm while also being open minded about everything. I am Five Guys Burger and Fries guy through and through, but that doesn’t mean that Five Guys can’t get knocked off its perch of being the #1 burger place. Anything is possible in the world of burger and at any moment the crown can lie on someone else’s head.

In-N-Out has that 50s diner type feel mainly because they’re trying to look and be like a 50s diner. Nothing wrong with that. Honestly, I don’t go to burger joints for the production or scene, so their presentation is least of my worries. The line moved fast and I had my food within 6 minutes of ordering. Now that’s something I can get behind. Not fast food, good done quickly.

I ordered a double burger with their “spread” sauce and fries. I’m going to go with the worst part of meal first and that was easily the fries. They simply were a real downer for me and everyone I was with. Calling them under cooked would be a colossal understatement. They weren’t cold or anything like that, but they were simply nonexistent with any flavor, personality or life of any kind. Kind of a weal move of the fries to put all the pressure on the burger. The fries at In-N-Out Burger are essentially LeBron’s teammates during his first run with the Cavs.

But, we came here for a burger experience and the burger with the “spread” sauce was very solid. Not sure what’s in the spread sauce, but anytime I can have an orangish pick sauce on any food, I’m going to be drawn to it. Also, the spread sauce tasted very good. I think it’s some kind of combination of 1000 Island dressing, mayo while also getting other help. Basically, it’s a much more involved fancy sauce. The burger was a good size as well. Not to big, not to small, just right. I only got one but others, I was there with, got two. I think they thought the burger was going to be smaller. You can easily get away with only getting one, pending you’ve eaten like a normal person leading in to it. The burger itself, was nice and greasy , but also cooked well. They also had a very good amount of cheese all over it, something any high profile burger should have.

Overall, I’m going to say that the In-N-Out Burger is very solid. I equate them to Xavier in the NCAA tournament. Consistent, always in the thick of things, a team that no one wants to play because you know you’re in for a full 40 minutes when you play them, but also a team that everyone knows will never win anything. That’s the burger at In-N-Out Burger. Five Guys still reigns supreme. They’re a Duke or Kentucky. A true powerhouse that plays for titles, not deep runs in the tournament. Still undefeated, but appreciate the competition.

Oh and Las Vegas was everything I thought it could be. Enjoy your long weekend, Memorial Day, each other and have yourself a nice burger. You deserve it 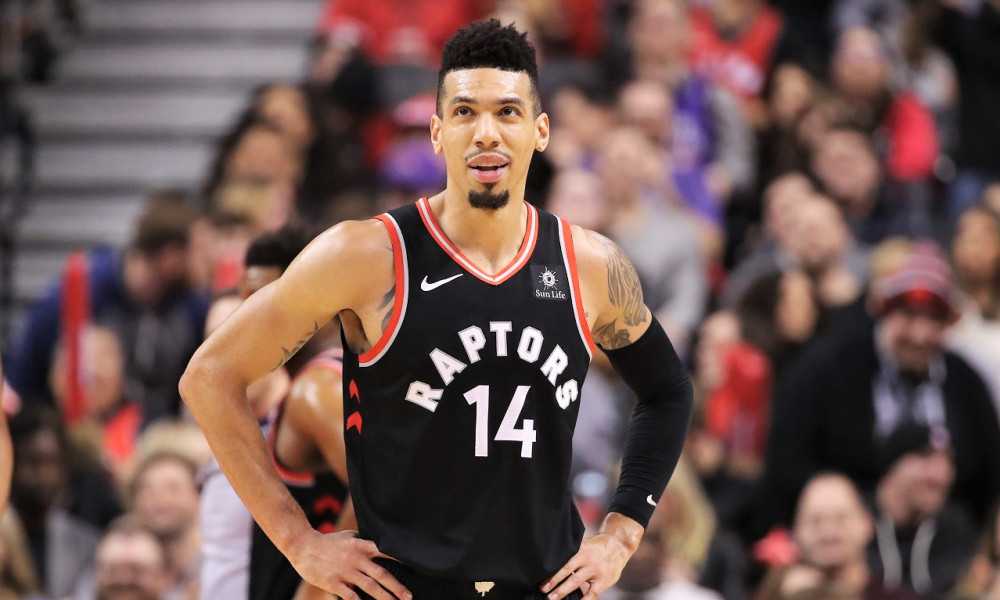 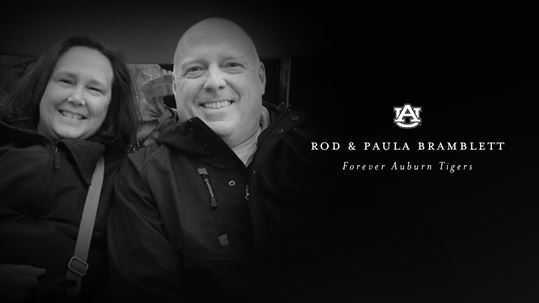