Josh Gattis Could Be Auditioning as Michigan’s Next Football Coach

The Michigan Wolverines are heading into their fifth season under head coach Jim Harbaugh; and at this point, there has been a lot of disappointment. When Harbaugh took over in 2015, the expectations were Big Ten titles and maybe a National Championships due to his pedigree. Neither has sufficed, and he also has a 1-3 record in bowl games. One of the biggest issues throughout the Harbaugh-era was not having an offensive coordinator on his staff, and the issues began to glare brightly last season. The offense was pretty archaic, and it proved to be a detriment to both Shea Patterson and Karan Higdon development throughout the season. That all changed on the 10th of January as Michigan hired Alabama’s co-offensive coordinator and wide receivers coach Josh Gattis.

This is a huge deal to Michigan fans as they have been looking to adapt with the times offensively like their hated rival Ohio State Buckeyes, who absolutely obliterated them last season. What Michigan fans have been hyped about in Gattis’ short tenure is his mantra “Speed in Space” and having full control of the offense.

What made this a match made in heaven is what Michigan has to offer at the wide receiver position. Arguably, the Wolverines have a best three-headed monster in the country featuring Donovan Peoples-Jones, Tarik Black, Nico Collins. Considering what top receivers have done in the Harbaugh era, Josh Gattis is exactly what the three needed.

There have always been rumblings that Harbaugh would return to the NFL, and if Gattis has a successful first season, losing Harbaugh may not be a bad thing. Ohio State has taken the approach of making an offensive mind head coach with Ryan Day, and a drop-off in production is not expected. Here’s the catch, though: Michigan will probably not fire Harbaugh unless there is a dramatic fall from grace. Also, one good season with the Wolverines may prompt Gattis to take a head coaching job somewhere else. If Harbaugh were to leave, Gattis would be the leading candidate from an in-house standpoint opposed from defensive coordinator Don Brown due to the shift of age in the coaching ranks.

2019 could go two ways for Michigan: they could finally reach a Big-10 title game with their always stout defense and ‘revamped’ offense, or stay in the realm of mediocrity among the elite. If the latter happens, I could see Harbaugh jumping ship back to the NFL (New York Giants potentially? Hmm). Michigan is highly unlikely to fire such a high-profile alum, so if the Wolverines underachieve under Harbaugh again, fans will have to hope he leaves on his own terms. Michigan fans will be in for quite the dilemma if Gattis works out, and the Wolverines as a whole has a strong season. By far, they are one of the most intriguing teams going into the 2019 season. 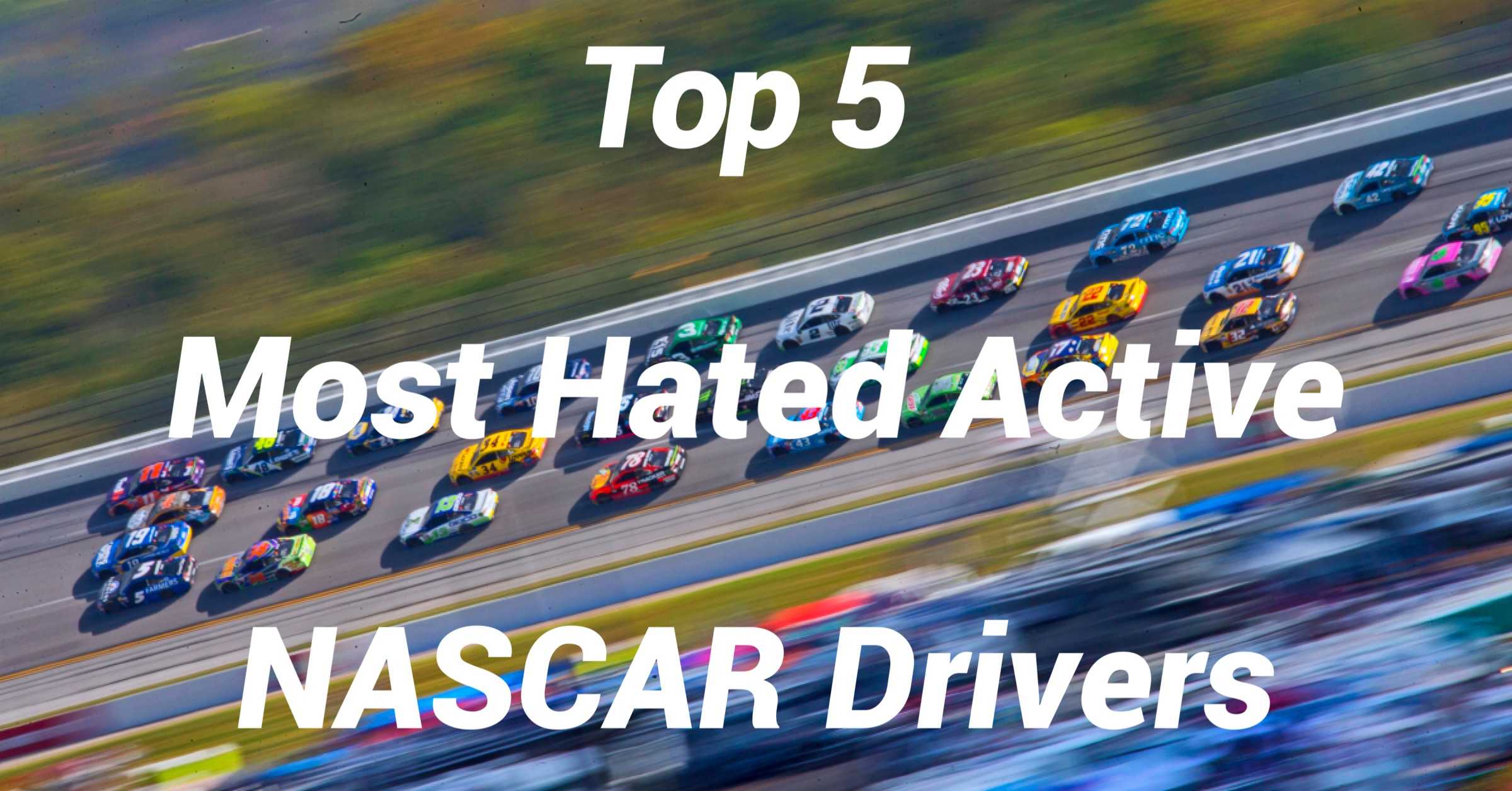