The Golden State Warriors are going to the NBA Finals for the fifth straight year. The Warriors defeated the Portland Trail Blazers 119-117 in overtime on Monday night to punch their finals ticket. You would think everything would be smooth as a baby’s bottom in the Bay Area. However, that’s simply not the case. The Warriors have a big elephant in the room that exists and that’s Kevin Durant.

Durant, who thought coming to Golden State to win rings would prove that he’s the NBA best player, is getting a taste of reality. He thought the media and fans would recognize him as the best player in the world after winning back to back titles with the Warriors, along with two NBA Finals MVP Awards. But that hasn’t been the case.

Despite Success With Warriors, Most Are Diminishing Durant’s Accomplishments

During his three year tenure with the Warriors, most fans and even some of the media have diminished his accomplishments in a Warriors uniform. Some have also put an “asterisk” on his two rings because of the talent that’s around him in Golden State.

It’s because Durant joined the team that beat him despite having a 3-1 series lead while with the Oklahoma City Thunder. He also joined a Warriors team that went 73-9, which is the best regular season record in NBA history. Most NBA fans, including Warriors’ fans, know Durant needed Stephen Curry, Klay Thompson, Andre Iguodala, and Draymond Green to win.

The proof is definitely in the pudding. In the last 32 games he’s missed and the games Curry has played in, they’re 31-1. Overall without Durant, the Warriors are 34-4 and 7-0 in the playoffs. Those stats have to be getting under his skin. Also, to make things worse for Durant, the Warriors have gone 5-0 in his absence.

To add salt in the wound for Durant, he might be out for most of, if not the entire NBA Finals against either the Milwaukee Bucks or Toronto Raptors. He’ll have to watch his team likely win another championship without him.

When Durant went to the Warriors in July 2016, he should’ve known that he was going to be considered an outsider. Curry, Thompson, and Green are and will always be the Warriors core. So he knew that in joining them, he would have to adapt to their style of play.

Things have been up and down in that department for Durant. He’ll sometimes revert back to his Oklahoma City days, when he simply plays isolation basketball. The isolation style of play doesn’t benefit the Warriors much at all. Golden State prides itself on off the ball movement, which Durant bought into in first year with the Warriors.

Then, the old habits returned for Durant and the appreciation he thought he would get wasn’t there. He saw the Warriors as a team and franchise that he could not only win with, but as a chance to be the guy. Although Durant hasn’t said it, he wants to be LeBron James when it comes to bringing the ball up the floor.

He wants it all. The rings, the credit, being the unquestioned franchise player, and being the league’s best player. If he elects to re-sign with Golden State in July, he’ll likely get more rings to add to his collection. But he won’t get the validation that he’s seeking.

Without Durant, The Warriors Haven’t Missed A Beat

The Warriors are built around Curry and his skill sets. It’s not an accident that they haven’t missed a beat in Durant’s absence. What the Warriors have done to the Houston Rockets and Trail Blazers isn’t surprising at all. They’re champions and have seen it all when it comes to playoff basketball.

In his heart of hearts, Durant likely was hoping for some slippage from the Warriors. If Golden State would’ve had a slight problem with the Trail Blazers, they might’ve brought him back from his calf injury. But Curry, Thompson, Green, Iguodala and company are out to prove a point. They’re out to prove that they’re the champions that Durant joined and not guys some say he’s been “carrying”.

Why No One Should Feel Sorry For Durant?

So for those out there who are now feeling sorry for Durant, you shouldn’t. He chose this path to go to Golden State. If he would’ve either stayed in Oklahoma City or went elsewhere in free agency, most wouldn’t be upset. When the media and fans on social media bring it up, he supposedly sees everything and responds to it.

Obviously, he would love to be “the guy” like Curry is in the Bay Area, but he threw that away in Oklahoma City. He was the franchise player there, but he chose to take a shortcut to win championships. If he wasn’t a top three player in the NBA, a former MVP, a multiple time All-Star, and a four time scoring champion, this isn’t a conversation.

But it will continue to be a conversation as long as Durant is in a Warriors uniform. Another example of why he’s not getting the recognition is he made the All NBA second team yesterday. It definitely wasn’t a total shock.

Durant should’ve known the noise that still exists about his move to Golden State three years ago wasn’t going to go away. Even Green told him to his face in an argument that they can win without him. So he shouldn’t get mad when fans and media bring it up. No one also should feel sorry for him because he made his bed with the Warriors and now he has to lie in it. 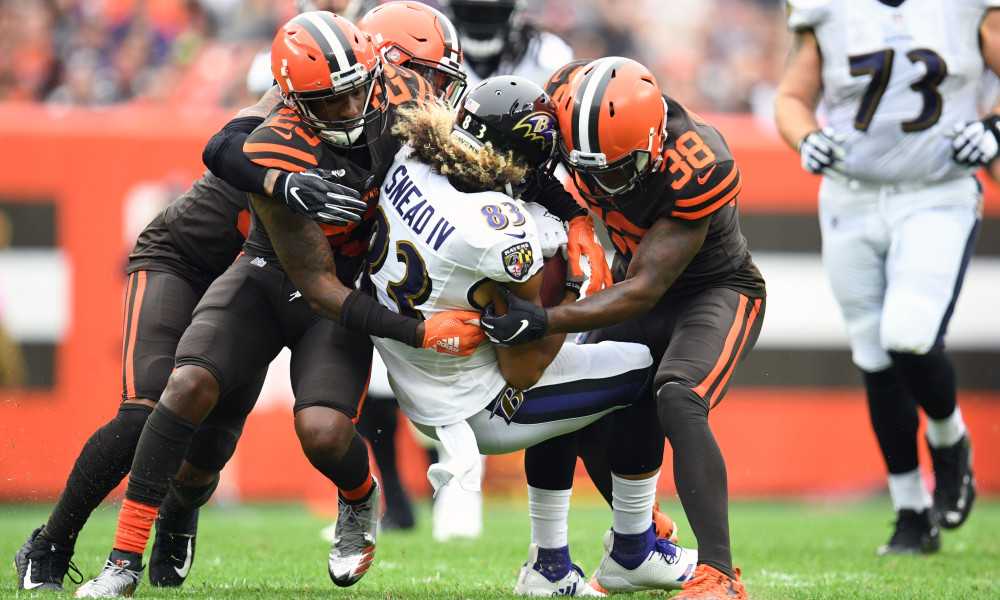 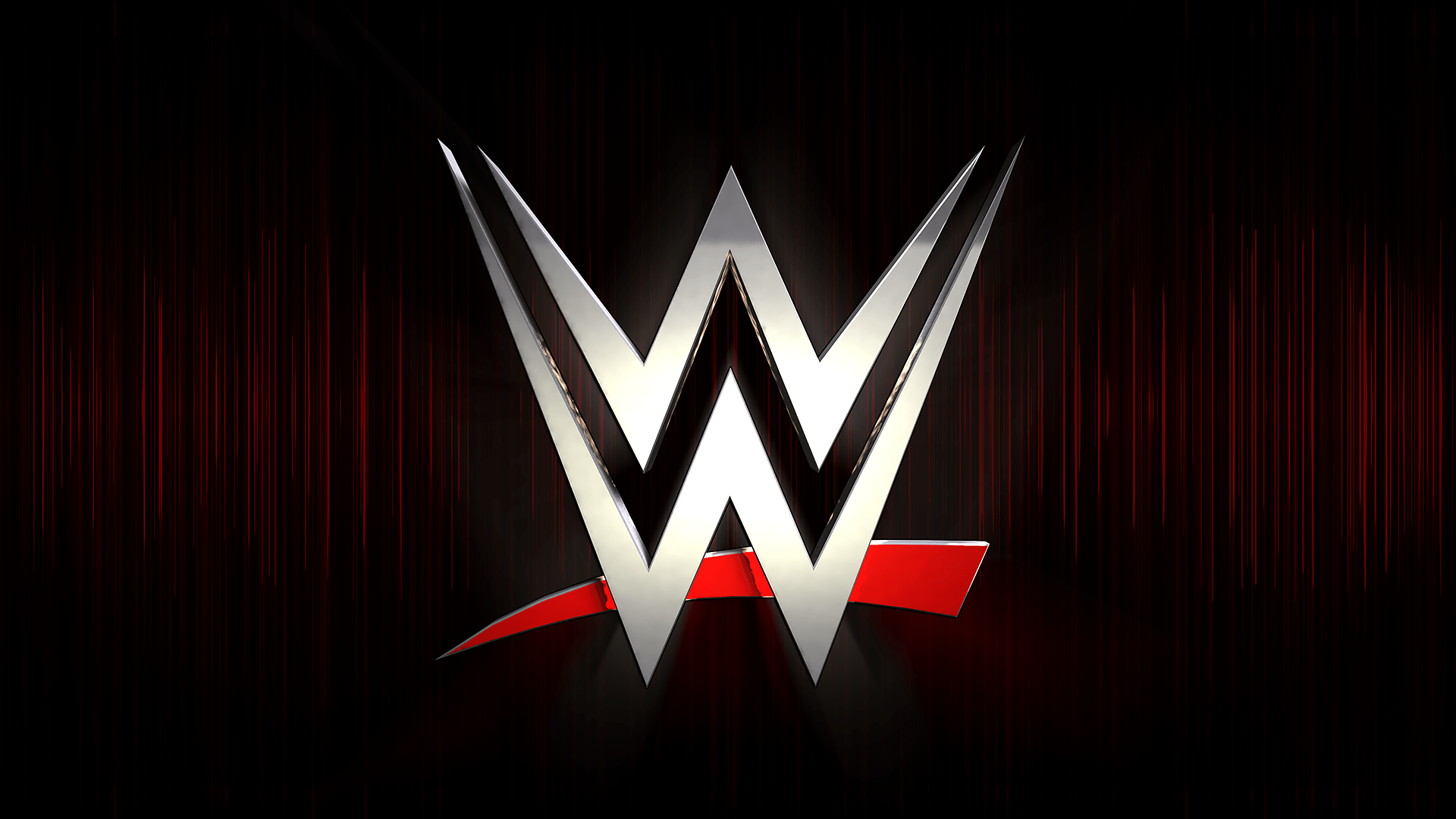