Zion is Going to be a Pelican

So the Pelicans won the NBA Draft Lottery last night, making it basically official that Zion Wiliamson will be calling New Orleans home. Maybe the Pelicans picking him will help them keep their star player, Anthony Davis.

Here’s my prediction for what will happen. KD will sign with the New York Knicks this off-season, eliminating their need for a wing player. If the New York Knicks still want Anthony Davis, then they could trade their 3rd overall pick to New Orleans. With that pick, the Pelicans can select RJ Barrett, creating a dynamic duo. I’m sure those two on the same team would lead to a title.

The Warriors defeated the Trail Blazers 116-94 in Game One of the Western Conference Finals and Steph dropped 36. Steph has been outstanding since the 2nd half of the Game 6 against Houston, and many are now asking if the Warriors are better without KD. Talent wise? Hell no. Chemistry wise? Possibly.

It’s been fun watching the Splash Brothers combine for big games like the old days. But with KD already being “100%” gone to the Knicks, it has to be pretty comforting for Warriors fans to know that they should be just as good (and apparently if not better) without him.

Christopher Johnson must have a crystal ball telling him that Sam Darnold and Quinnen Williams are going to be busts and Le’Veon might not rush for over 500 yards the entire season. That’s the only real reason I could see them moving in a new direction before the season is even close to starting.

Robot/Psychopath Adam Gase is filling in as interim GM, until they fire him from the head coach position at the end of the season.

Wow, who knew there was such a big difference between a good team and a bad team? It’s almost like the Marlins are TRYING to be this bad.

Oh wait, they ARE trying to be that bad. Well, good job Derek Jeter. You’re getting what you wanted.
And you’re absolutely crazy if you didn’t think I was going to include my boy D.D. into the list of players that Miami has gotten rid of. He’s been solid this season for my Redlegs.

Are the Carolina Hurricanes Dead?

Yes. The Bruin’s have already won the Stanley Cup. If the Celtics’ weren’t so dysfunctional right now, Boston could’ve seriously had a title sweep.

I Wish This Would’ve Hit the Kid in the Face

You can see the look of amazement in this kid’s face when a professional baseball player catches a pop fly. You can also tell he probably isn’t very good at baseball and gets absolutely NO clock for his Little League team. Just look at how he closes his eyes and braces for pain and a broken nose when the ball is coming down.

It might be wrong for me to hate a ten-year old kid, but I just can’t help myself. And I don’t condone bullying kids, or even adults, but if you can’t catch a pop fly without breaking your nose or shitting your pants then you kind of deserve to be bullied.

I’m sure this kid probably does have at least SOME sort of talent. Like maybe he’s good at math? Combine math and your love for baseball, and you have a front office job.

You’re welcome, kid. I just accidentally helped you plan out your entire future.

p.s. this kid lacks total self-awareness and doesn’t even realize that Wil Myers wants to kill him.

Some of these games might already be completed by the time you read this, but oh well? I bet on them so I’m putting them in here.

Reds -116 vs Cubs
Don’t bet this. I’m just counting on our lineup to show up after a three hit game last night. Plus we get to play against the god awful Yu Darvish tonight.

Bucks -6 vs Raptors.
Milwaukee covering easily in Game One.

Yankees in BOTH games of their doubleheader today against the Orioles. I’ve been trying to bet on this series ALL WEEK but they keep getting rained out.

Love you guys. Thanks again for checking in on my thoughts.
-@AaronSlone 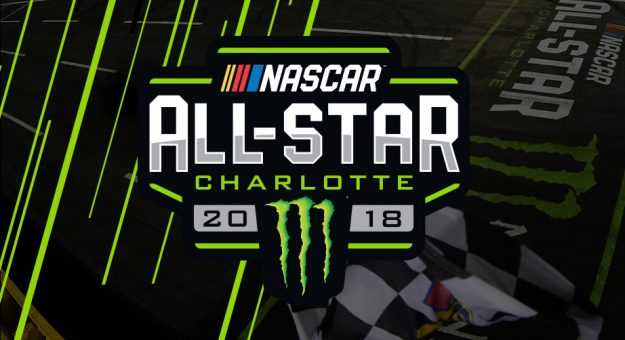 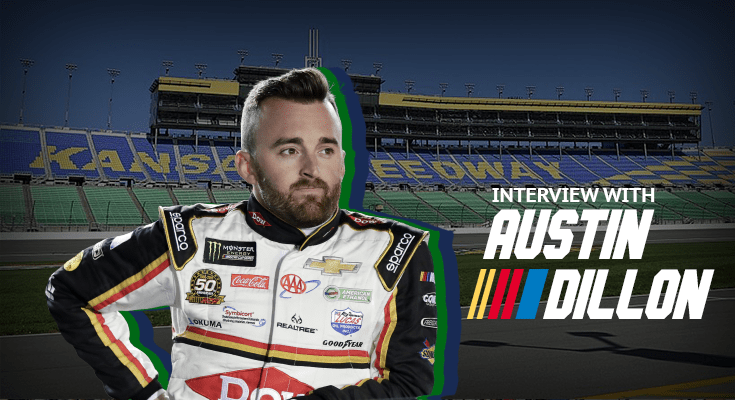