It’s been fun watching the Warriors over the past five games. The Splash Brothers are playing like the old days, Curry has been scoring at an incredible rate, and Draymond isn’t even as annoying anymore. However, you know this has to infuriate Kevin Durant. Kevin doesn’t like people talking bad about him and he doesn’t like being left out. Warriors win=Him talked bad about for maybe holding the team back. Warriors win=Him being excluded. Him being talked bad about and being excluded=First plane ride to New York to become a Knick.

KD can deny this all he wants with his “let’s celebrate as Dub Nation” act, but he isn’t fooling a damn soul.

Cooley has led the Providence Friar’s to five NCAA Tournament appearances and he has a 162-110 record at the school. Not successful enough for me to like the hire, but maybe there’s more than meets the eye.

Cooley is probably better known for his hair. He suffers from a skin condition that causes his hair to look like this, so I’m not going to make fun of it.

He also ripped his pants one time during a game. Completely unacceptable to hire this man now.

The Wolverines are also interviewing Juwan Howard soon. They plan to have their coach by the end of the week.

The former Missouri DE is looking for a job, or at least an opportunity, with an NFL team and he’s willing to do it at a low rate. Hot wings cost anywhere from $7-$12 a day I believe (unless he wants a larger order), so his contract would help keep the team under the salary cap.

But if Harold REALLY wants to make it, he might have to work for free at first. That would really show you’re dedicated to making it in the NFL world. Don’t think of it as free labor, just think of it as an unpaid internship. And who knows? Maybe if you’re good enough they’ll start getting you those hot wings.

Oh wait, to be GM. Not quarterback.

There’s no doubt that Peyton Manning knows his football. But does he know how to build a team and how to go about developing players?

The Jets want Peyton because of his relationship with head coach Adam Gase. The two worked together in Denver and are considered to be “friends”, which I find hard to believe because who in the hell would be friends with this guy?

There’s a 0.00% chance that Peyton takes his job. He loves doing his Nationwide Commercials too much to try to fix the New York Jets dumpster fire.

She’s only in high school, so don’t get any sick ideas you perverts.

Richard Jefferson is a Smart Man

He’s not actually in trouble. He got detained for pushing this security guard down, and the guard refused to press charges. So that means that maybe the security guard was in the wrong and realized it.

But still, I’m sure the Cowboys are tired of Zeke always being involved in some kind of controversy. Even if he isn’t in trouble this time and won’t face any discipline, the situation and the headline at least has to cause some eye rolls and slight headaches.

They gave Cooley a contract extension, so he’s not coming to Michigan. (Thank God)

Scooter is (Almost) Back

Getting Scooter back sometime in June would be huge. The offense has been struggling this year, so maybe the return of our All-Star second baseman could give us a lift.

Thanks again for reading another edition of Slone’s Thoughts. Love you guys, and continue to check back daily to hear my worthless opinions. 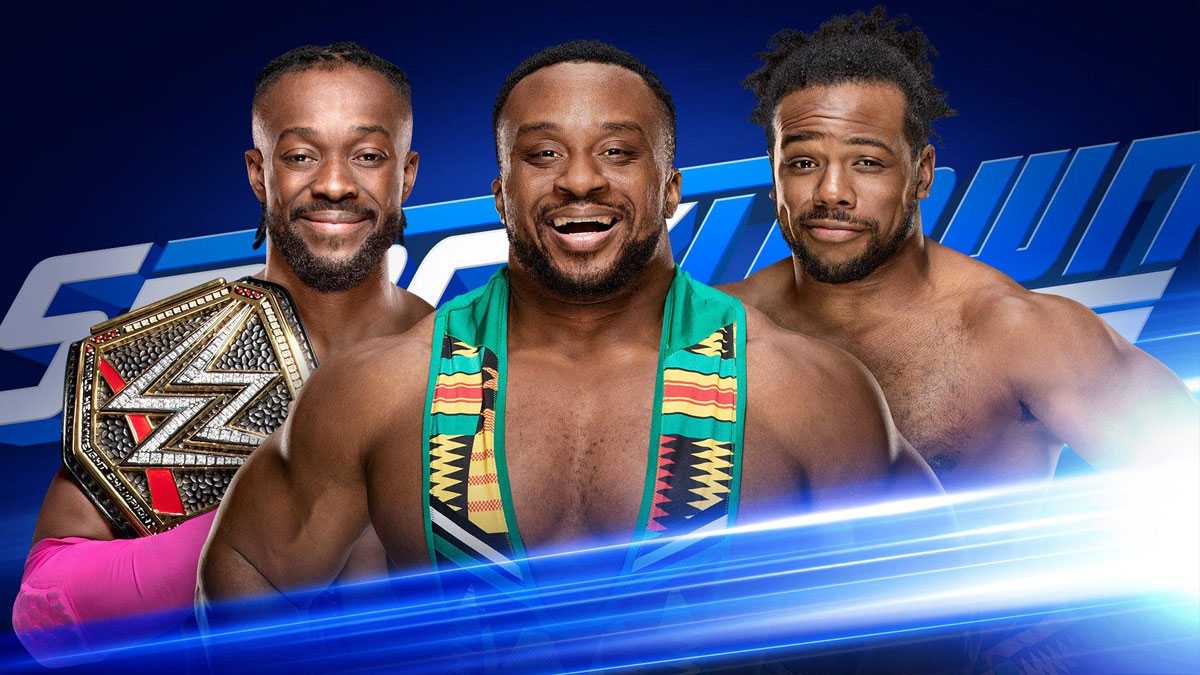 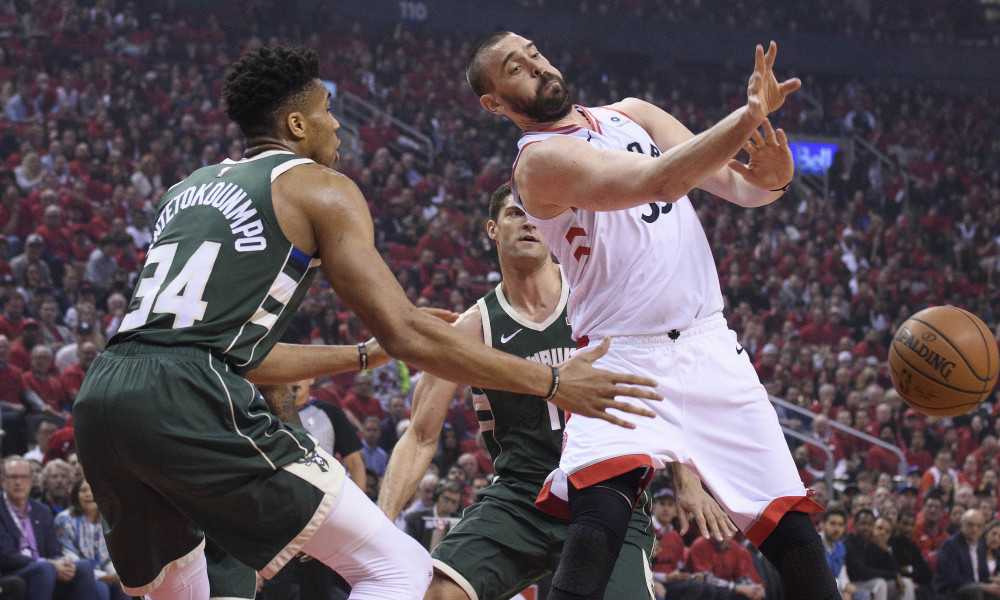