The second round of the 2019 NBA Playoffs has begun with the stronger teams advancing. This makes it difficult to rank and predict the teams that will advance. Some questions that have been considered in these NBA playoffs are who will win the East and does anyone in the West have a chance at defeating the Golden State Warriors? Usually, the East is predictable in the first round and is tough to predict in the following rounds. However, in the West, it is a little different. In the first round of the playoffs, it is difficult to predict and in the following rounds, it’s not as difficult. Then an additional question would be is there anyone in the East who can defeat the Warriors in a seven-game series in these playoffs? My answer would have to be there are…

Even without DeMarcus Cousins, the defending champions are still the best team to beat. They lost Cousins and in return got Andrew Bogut to help them to another possible NBA Finals Championship. This team consists of multiple All-Stars. When one player is having an off night the others take over, or if they all are then the bench takes over. This team is dangerous because they are consistent.

They are hard to win against, however, a few teams have either defeated them in the regular season or come close in the playoffs. The Los Angles Clippers were the first team to attempt to eliminate the champions in the playoffs. They didn’t, but they won two games and both wins were at Oracle Arena. At the Start of the second round, the Rockets came close to stealing game one at Oracle.

This second team wasn’t easy to decide as all the teams left are strong. I was debating between three possible teams to put here. Going down the list, I started to look at match-ups, the first games played in the second round, and possible injuries. At first I wanted to put Portland, then I wanted to put Boston after learning of an injury to Enes Kanter. The injury isn’t the reason I changed my mind.

Portland is deep even with injuries. I just think Boston is the more complete team right now. They are similar to the Warriors in a complete team, the difference is they fight until the end of the game. They don’t just settle for three-pointers. Boston as a team passes well which leads to open shots and dunks.

At third, despite injuries, they are a deep team and are playing Denver in the second round. This will be a dog fight of a series. Portland will need their frontcourt to step up big crashing the glass. This will allow them second-chance opportunities and possible trips to the charity stripe. Match-up wise these two teams are matched up fairly even. Portland eliminated OKC in five games which were a fast tempo game.

Denver and Portland play at just the same tempo. They like to go slow and allow plays to develop. Then at times, they will speed it up when necessary. In clutch moments both teams have players that step up. They are all okay with whoever makes the play and if they don’t oh well it happens. At the moment they may be upset, but in the long run probably not.

Toronto is fourth as it has been a while since they have made a deep run in the post-season. In their first game of the NBA Playoffs semi-finals, they won by double digits against the Philadelphia 76ers. Now the question is can the Raptors keep this up and will it be easy? Yes and no as the series is now tied. Many critics and fans thought they were not smart when they traded Demar for Kawhi.

However, this season so far has proven they made the correct choice. Toronto is the two seed in the east and they traded for Marc Gasol. This trade showed they want to win now, not later. When a team has new players chemistry is off, yet for the Raptors they seemed to have chemistry all season long. Also, when everyone has the same goal in mind and want to be there games are easier to play.

Yes, I ranked the 76ers ahead of the Houston Rockets and Milwaukee Bucks. I also understand the Raptors and Sixers are playing each other in the second round. This series may possibly go seven games. Both teams match-up evenly. Not only that the Sixers made moves in the off-season to build a team to win in the playoffs. They struggled at first playing with each other. Philadelphia acquired Jimmy Butler then Tobias Harris and Boban Marjanovic from the Clippers.

They want to win the Finals, yet I still think they need another pure shooter. This player coming off the bench will make them a team to be feared in the playoffs. Philadelphia held on to a later surge by the Raptors in game two. The series is now tied going into Philadelphia.

Houston this low doesn’t mean they aren’t a good team. You are wondering why I have Portland and Philadelphia ahead of them. If you remember last year Philadelphia defeated the Rockets in the regular season. Portland has had the better season and if they played each other it would be a seven game series if both teams were to stay healthy. Houston has a young bench with no experience in the post-season, while Portland has a bench that’s been with them in the playoffs before.

Back at it, preparing for Game 2! 🚀 pic.twitter.com/BoDPwo4Eu7

Denver is one of the balanced teams in the NBA Playoffs. They were one of the first teams to defeat the Warriors in the regular season on a block at the end of regulation. I don’t have them this low because of their inexperience. It is because of all the teams ahead of them. They are a young team who allow plays to develop and have two veterans on the team in Isaiah Thomas and Paul Millsap who understand the intensity of the playoffs.

Denver now knows what the intensity is after escaping the first round in seven games against the San Antonio Spurs. They almost lost and only won by four. However, it took them seven games. They bounced back in game one at home against Portland defeating them by eight points. Denver is young, energetic, passes, and shoots well.

Milwaukee has hungry, athletic players, and Giannis an MVP candidate on their team. For example, Eric Bledsoe, Khris Middleton, Brook Lopez, Pau Gasol, George Hill, Tony Snell, Eryan Ilyasova, Nikola Mirotic, and others. These players know the intensity of the playoffs. Their chemistry is good and in time will continue to improve. They are facing the Celtics in the semi-finals a rematch of last years round one that went seven games.

This year both teams have different players. The Celtics have Kyrie Irving and Gordon Hayward back. Last year the Bucks got embarrassed in game seven on the road. This year they have home court advantage but are off to a rocky start. They have a chance to bounce back. The Bucks are this low because they haven’t accomplished defeating a tough team yet. If they can defeat Boston then that is one accomplishment in the right direction.

In conclusion, the 2019 NBA Playoffs have not disappointed. These rankings were difficult to make as all these teams are good. After carefully looking into match-ups, injuries, regular season, and statistics, these are the rankings I came up with. To answer my question at the beginning of this article there are teams in the East who can defeat the Warriors in a seven-game NBA Playoffs series. These two teams are the Boston Celtics and Toronto Raptors. In the West, if anyone can it would have to be a healthy Portland. Honestly, either of the three remaining teams if healthy can defeat them. 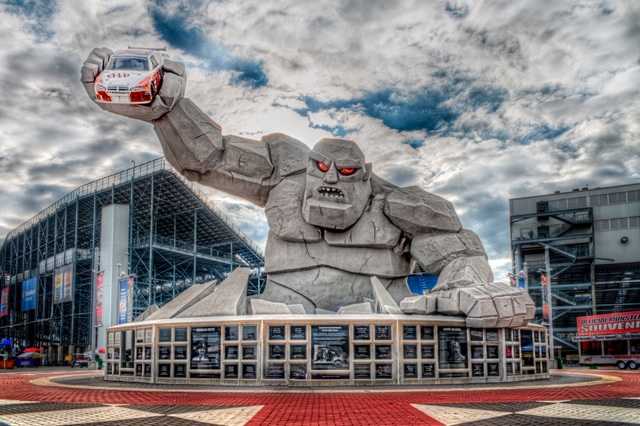 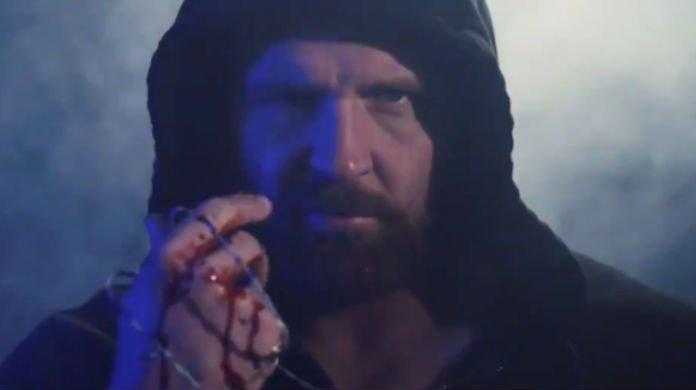