What Did the Second-Round Tell Us?

The NBA fans had some great back-to-back game 7’s this past Sunday. There was action, drama, big shots and emotional moments all across the board. This applies to all of the series in the second round, it was truly one of the best rounds of NBA playoffs basketball we as fans have witnessed. Every single series had different implications to it, some that validated teams and some that made them the meme of the week.

While some teams are experiencing the conference finals for the first time, some have yet to meet expectations. The remaining teams have championship aspirations and the others are enjoying the sun in Cancun. This round told us a lot about these eight teams and what the future can hold for them.

Most have called the second-round one of the best NBA playoff rounds in recent memory. Considering we have seen the same Finals for the past four years, the fans were dying for change. Well, it is finally here, and it was quite the attention-grabber. There were stars that turned to superstars and leaders that turned to “Maybe he isn’t that guy?”

After Game 1 of this series, everyone thought the Celtics can hang with the Bucks. Then the Bucks showed us why they have the best record in the NBA. Giannis Antetkounmpo and the Bucks went on to gentlemen’s sweep the Celtics 4-1 in dominating fashion. After Antetkounmpo struggled in Game 1, he decided to go on an absolute tear with averages of 28.4 points, 11 rebounds, 5.2 assists on 52.3 percent shooting and 41.2 percent from three. He wasn’t alone though, Khris Middleton and George Hill shooting 47 percent from deep. The Bucks were hitting on all cylinders, and you could say the complete opposite for the Celtics.

When it came down to it, the Celtics weren’t prepared for this man-power. The Bucks have a complete team, with great chemistry and play great on both sides of the ball. I’ll put it nicely and say the Celtics don’t exactly have that same chemistry. There are some tough decisions to make in Boston, while the Bucks get some extra rest to face a Raptors team willing to throw a dog-fight. Speaking of Toronto…

The shot heard around the world, well besides Damian Lillard’s buzzer-beater in the first-round. Kawhi Leonard once again showed why is a top-five player in the NBA. He willed this Raptors team to a chance to go to the Finals after shooting lights-out every single game. With a few seconds left, Leonard took the ball, ran to the corner and shot a sideways, fade-away jump-shot that hit the rim so many times I lost count. How that ball ended up going in as the buzzer-sounded I couldn’t tell you, but the Raptors did it. After a grueling seven-game series, they pulled off the victory at the buzzer.

While the Raptors showed competency on who gets the shot, the 76ers couldn’t figure out a way to take a shot. A few possessions late in that fourth quarter where they turned out to be shot-clock violations cost them the series. With everybody missing shots, it seemed like nobody on the 76ers had an answer on how to match Leonard. Jimmy Butler had some great moments this series, but outside of him, nobody else stepped up to the plate. Joel Embiid had to be either sick or tired most of this series and Ben Simmons had games where he disappeared in the NBA playoffs.

When it’s all said and done, we will look back at this series as “the Kawhi Leonard series” more-so than anything else. The man averaged 34.7 points and 9.9 rebounds on 53 percent shooting. Leonard channeled his inner Mamba Mentality this series. Meanwhile, we may look at this series as the last time Embiid and Simmons are on the same team. Everybody is calling for one of them to be traded, in hopes they re-sign Butler. The 76ers have some very tough decisions to make, while the Raptors move on to get rid of their stigma as losers and get to the Finals. Moral of the story, Drake should wear the opposing team’s clothing more often.

What a great story for the Blazers, they turned this whole team around. From being swept in embarrassing fashion, to being in the Conference Finals makes me shed a tear. This was another series that went seven games, and this series deserved seven games. Both of these teams played their hearts out, and so many different players were a factor in this series. Starting with the Blazers, CJ McCollum may have solidified himself as a top-three Shooting Guard in this league. He shot lights out from three and hit the big-shots in most of their wins. Whether it was last night or in the quadruple-overtime, the Blazers back-court showed out.

The Nuggets weren’t lacking in lights-out play either, Nikola Jokic proved he belongs in this league. He had an incredible series once again, averaging 27.1 points, 13.9 rebound and 7.7 assists on 52 percent shooting and 46 percent from three. This man did it all for the Nuggets and might have solidified himself as the best Center in the NBA. The young guys had their moments, Jamal Murray had big games in this series on the offensive end. Gary Harris was monumental as well, guarding Damian Lillard almost perfectly.

The Blazers were the more experienced and patient team in the end. Lillard knew his shot wasn’t falling and instead of trying to find his shot, he deferred to a hot McCollum all game. He grew not only as a player but as a leader. The Blazers have a great team, and with solid bench guys like Rodney Hood, Seth Curry, and Zach Collins they have a shot. The Nuggets will have plenty of opportunities in the future, they get back Michael Porter Jr., and this team is so young. I just can’t help but think if only Mike Malone gave Isaiah Thomas some run.

Did you guys really think it would go any other way? No Kevin Durant? No problem for the two-time reigning champions! This series was nothing but drama, whining and flopping all across the board. From referees to eyes being poked out all the way to three-point battles, this series had all the ingredients to make you reach for the Advil bottle. It was a headache of a series, and it ended with Durant being out, and the original Warriors stepping in and going back to the basics.

Stephen Curry hadn’t exactly been great this series, and with Durant out, he knew that had to change. With a whopping 0 points in the first half of game 6, Curry went into God-mode and dropped 33 in the second half. Klay Thompson and Draymond Green also stepped up, along with Andre Iguodala and Shaun Livingston. Is this 2015 all over again? The Rockets once again had no answer for a Warriors team that is just simply better than them. James Harden and the Rockets once again crumbled under the pressure, and couldn’t fight back a hot Curry.

If you are going to beat the Warriors, you’re going to have to earn it. The Rockets will never win with their style of the three-ball/Harden ISO play. There needs to be real ball-movement, defense, and less manipulation. Head Coach Mike D’Antoni may never figure out how to get to the Finals, especially not against the Warriors. The Rockets best days may be behind them now, and the Warriors once again go back to the Western Conference Finals. After this series, the Rockets are going to look at Chris Paul’s contract and cringe just a little bit.

I would love to see all of these guys win, and they’re all great stories. We get to see the Blazers for the first time in the Conference Finals go to war against the Warriors, who are looking to make history once again. Then you the two best players in the East, Antetkounmpo, and Leonard going head-to-head against each other to a duel who will be in the Finals. I’m thrilled with whoever wins the Finals this year and I just expect nothing but intense rivalry all the way through.

As for the teams that got eliminated, there are some decisions to be had. The Nuggets don’t have to make too many decisions outside of checking how Michael Porter Jr. will be. However, the Celtics, 76ers, and Rockets have a long and gruesome off-season ahead. We could potentially see either a lot of change or none. This has definitely been one of the best rounds of basketball my eyes have seen though. I can only hope the drama, intensity, and clutch shot-making continues on in the Conference Finals. 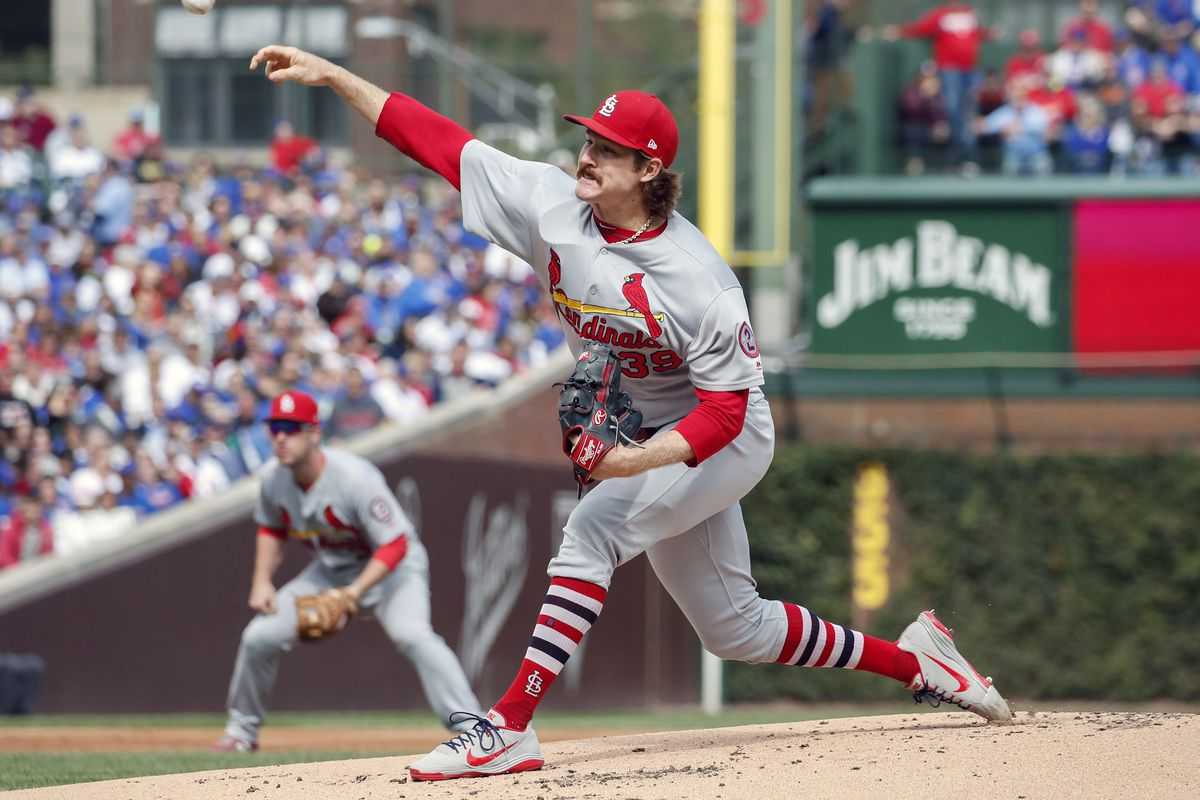