There are still more than 100 days left until a new NFL season begins, but it’s never too early to make our analysis and projections for each team. Some important free agents are left to sign, but most of the teams have already been reinforced. The draft is done, and now we have a good idea of how it will look once the season starts. I will present you a new division every week. We will start with the NFC West.

The Cardinals are one of the teams that added more talent through the draft. They also have brought great veterans like Terrel Suggs and Marcus Gilbert to serve as mentors and provide leadership in the field. I think they will improve a lot compared to the previous season, although their success or failure will depend largely on how fast can their QB Kyler Murray and his HC Kliff Kingsbury adapt to the NFL.

A new season and new faith for the 49ers. This season, hope is that QB Jimmy Garoppolo can return from his injury in good shape and stay healthy all season long. The WR’s are led by Dante Pettis and Marquise Goodwin. They also have a reinforced backfield that has a recovered Jerick McKinnon, Matt Brieda and the newcomer Tevin Coleman. The offense looks very good, plus first round pick, Nick Bosa, and CB Jason Verrett to reinforce the defense. Everything seems to be heading in a good direction and they may be in the fight for a place in the Playoffs.

The Seahawks are still in reconstruction. For the second year in a row, they are releasing their main figures on the defense. This season, they have said goodbye to Earl Thomas and Frank Clark. Their best receiver, Doug Baldwin, had to retire because of his injuries. The only male figure who will remain on the team is the new millionaire of the NFL, QB Russell Wilson. While Wilson and Coach Carroll are paired up, they can not be ruled out, as they are a very tough team especially at home. Even so, I think that this season they will struggle a lot to have a winning record.

After a disappointing performance in the Super Bowl, the Rams return as favorites to take their division, with Clay Matthews and the resigning of Dante Fowler Jr. They are giving this defense the much-needed help at the EDGE. Also, they have reinforced the secondary with the addition of Safeties Eric Weddle and Taylor Rapp. On the offensive side, they are bringing in some help for RB Todd Gurley. Rookie RB, Darrell Henderson, will try to reduce Gurley´s workload a bit and keep his knees in good shape all season long. The most difficult thing the Rams have to overcome this season will be the mental impact of having lost the SB with the disappointing performance they had. If they manage to overcome the mental issue and use it as a motivation, they have enough talent to win their division again and seek their revenge.

It’s all for this week, stay tune for the next Division!!! 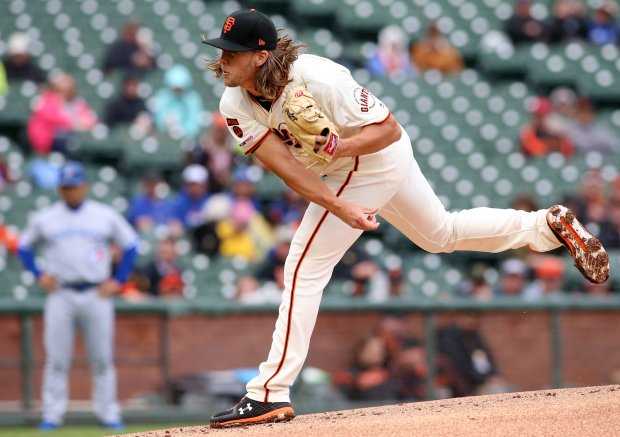 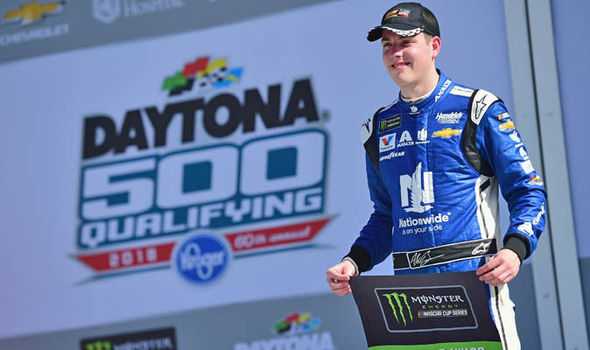 Is Alex Bowman The Real Deal?