Pour Some Out; Derek Anderson Calls it a Career

With all the news of yesterday with Durant, the rest of the NBA playoffs and that Lil Tay was going back on tour, it sort of blinded me to the news of Derek Anderson heading home. This one truly gets me wrapped up in all my emotions, and I’m the kind of guy who likes to bury his feelings deep inside until the proper moment where they erupt in a Mt. Vesuvius style eruption. I’m not due to blow anytime soon, but with how Avenger Endgame went down and now Derek Anderson hanging them up, it might be start to firing up the seismometers.

Derek Anderson is most certainly in my backup QB hall of fame. He’s right up there with Ryan Fitzpatrick, Matt Cassel, Chase Daniel and of course the Godfather of being a #2; Matt Flynn. What it takes to land in this particular shrine is to flash very early in your career and just ride that out for about a decade or so. That’s what DA did back in 2007 with the Browns. He went 10-5 with a 29/19 TD/INT ratio and led the Browns to their best season in 20 years. I remember that Browns season fondly because Anderson came out of nowhere and kept throwing bomb after to bomb to Braylon Edwards like it was Cunningham to Moss. It was awesome.

Then, like everybody else in my backup QB hall of fame, his flame burnt out and Derek Anderson came back to Earth. But, it’s not a sad ending. Quite the opposite. He played another 11 years, signed a 3 year $24m contract with Cleveland before backing up Cam Newton for the bulk of his career, playing occasionally. Not a bad way to spend a professional career. That’s what I love about guys like Anderson. They get paid excellent, life changing money for only a few bright spots, and then coast on that for the rest of their lives. That’s a dream of mine and it’s one I’ll probably never get to live out. It’s okay, because I can always just live vicariously through guys like Derek Anderson.

DA came out of a sort of retirement(nobody signed him after he was cut from the Panthers in 2017) when he was on vacation with his family last year and he got a call from the Bills. Nathan Peterman was let go and Josh Allen got hurt leaving Matt Barkley alone in the QB room. DA was brought in to keep things afloat in October signing a one year $1,1m contract with 90 grand guaranteed. Really not a bad way to end a working career.

He sure did bring some wisdom to that QB room. He taught them exactly what to do to stay in the league and Josh Allen did just that. He performed just well enough to keep himself in the league for about 6-7 seasons. Even if he stinks going forward, teams will keep saying that he might still have something left and could help out the younger guys. That’s what a Derek Anderson provided for 13 years. Even though he geniusly left last season due to injury, I know it ended on his terms. I just hope that next crop of backup QBs can do it half as good as DA has. Gonna really miss him on the sidelines.

BTW- Even smarter move this time on retiring instead of just going on not being picked up by a team basically making you have to retire. Nice to see a person get wiser with age. 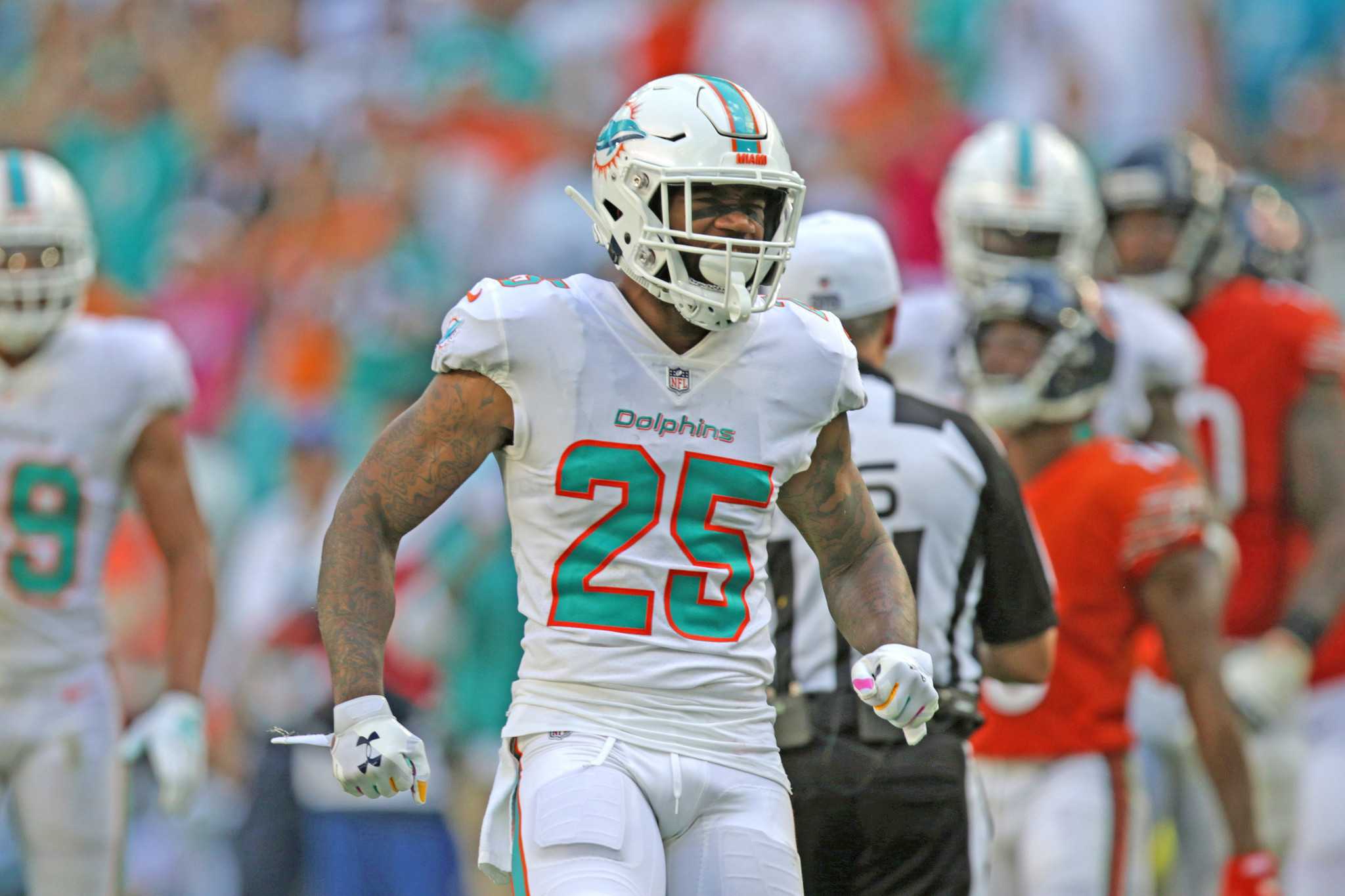 Durant is in a Wentz Type Situation