Preakness Stakes: What to Expect from Improbable

In the frenzy of controversy that followed the history-making Kentucky Derby weekend, the Preakness Stakes has quickly crept up on us. The four top horses that raced in the Derby will not be running the Preakness Stakes, creating an unusual situation and a wide open race. I’ll be breaking down Improbable to provide some insight into the Preakness favorite.

Instead of living up to his name, Improbable is the favorite to win the Preakness Stakes.

Improbable has the dynamic duo of Bob Baffert and Mike Smith in his corner. Mike Smith has two Preakness wins under his belt, one of those wins being on the Triple Crown winner, Justify–another Baffert trainee.

A glance into the previous races in Improbable’s career.

Out of his six career starts he has placed first three times, second twice, and fourth in the Kentucky Derby and has $769,520 in earnings. He placed first in the Maiden Special Weight at Santa Anita, Street Sense Stakes (Black Type) at Churchill Downs. Improbable went on to win the Los Alamitos Cash Call Futurity by almost five lengths. He won all of these races in the latter months of 2018. His next two races, both in Oaklawn Park, the Rebel Stakes and Arkansas Derby he would go on to place second. The most recent race he ran is one fresh in all of our minds, the Kentucky Derby on May 4 where he placed fourth.

So, what is expected from Improbable in the Preakness?

Improbable was one of the favorite picks and top contenders to win the Derby but got blocked out from a good position in the crowded field. He quickly fell off of contention for the top spots and finished fourth. While Improbable is statistically the favorite, if the conditions aren’t right, you can go ahead and count him out. If the track is too sloppy, he’s not going to perform well. There is a 20% chance of rain Saturday evening that could bring downpours. However, if the weather holds clear and the track remains firm, favoring Improbable, he has a significant chance of being the winner of the People’s Race.

A different looking run for the Black-Eyed Susans.

Since the Derby winner and the faux Derby winner are not running, there is no shot for another Triple Crown. With top horses out and new horses in, the Preakness is wide open. He will post fourth on Saturday evening in the 144th running of the Preakness Stakes.

Who’s your pick to win the Preakness? 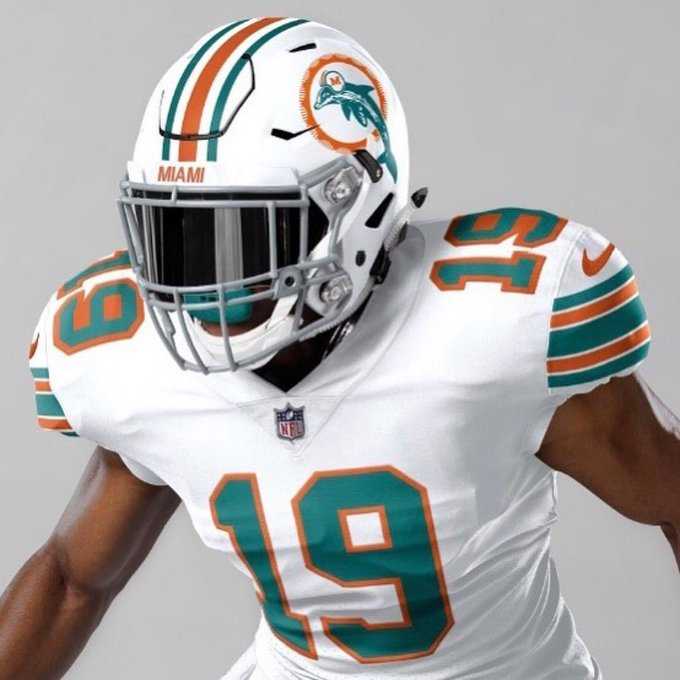