IMPACT Wrestling (formerly known as TNA), airs weekly on the Pursuit Channel every Friday at 10 p.m. as well as on Twitch.

The viewers on Twitch were treated to a great match between former WWE star Rich Swann and former ROH champion, Michael Elgin.

However, if you one of the few thousand watching live on the Pursuit Channel, you didn’t get all of this match. Halfway through the match, it went to commercial break. It’s normal for a TV show to go to commercial break and come back within a couple minutes. This was not the case this time.

For 25 minutes, fans watched commercials over the main event. The show never came back on and Pursuit immediately went to their next broadcast.

IMPACT Wrestling has some of the best talent in the wrestling business today. Ever since Don Callis and Scott D’Amore took over in late 2017, IMPACT has turned themselves around from the brink of collapsing to being a hot spot for wrestling talent.

Big name wrestlers like Johhny Impact, Brian Cage, and LAX (Santana & Ortiz) have stuck with IMPACT and put on great matches regularly. Their PPV’s are always must watch.

But while they’re doing so much right, how could something like never coming back from commercial break happen? Honestly, probably just a mistake by Pursuit. A big mistake, though.

The worst part of this is that nobody is talking about it. While most fans tune into Twitch by now, for fans watching on Pursuit, they should be outraged.

With AEW starting this year and other companies around like ROH, NJPW, etc., IMPACT seems to be at the bottom of the totem pole when it comes to bigger wrestling companies. It will be interesting to see what IMPACT will make of this mishap from Pursuit, if they will at all.

The future of impact seems unclear at the moment when it comes to viewership and getting/keeping talent with so many other options out there.

Despite the negativity, IMPACT consistently puts on solid shows and matches. But be careful what platform you watch it on. 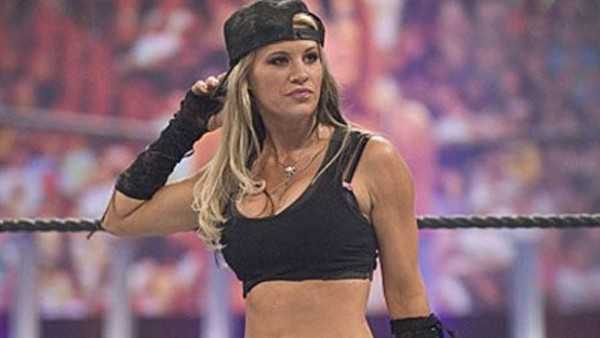 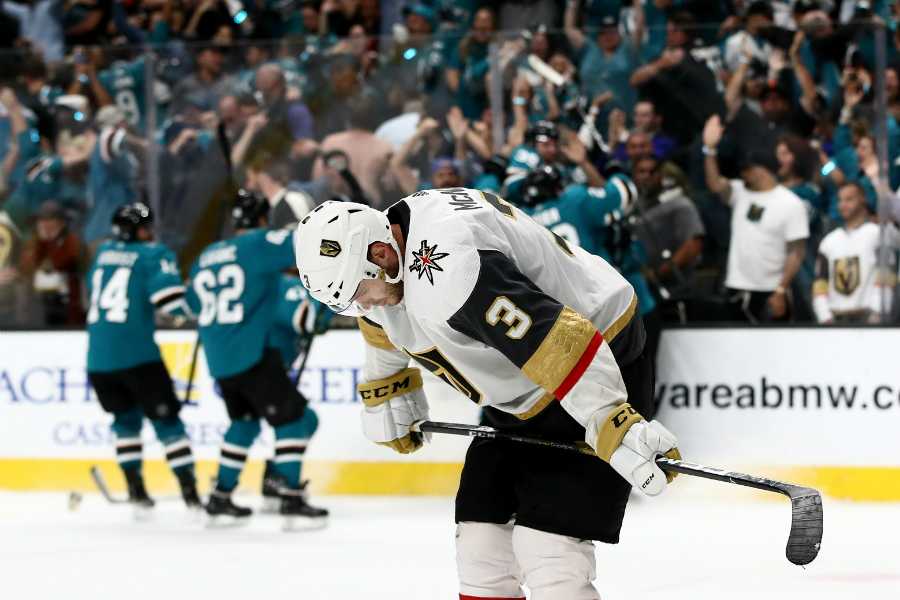