On the evening of May 25th, Rod Bramblett, the voice of the Auburn Tigers and his wife Paula were killed in a car crash.

As a lifelong Auburn fan, I’ve listened to Rod call countless football, basketball and baseball games. He had such a unique and charismatic voice that when you heard him; you knew there was an Auburn sporting event going on.

It felt like you were listening to a fan calling the game. Not in the way where it felt like Rod was being a homer and ruining the broadcast. He had a way of just connecting with all of the Auburn fans around the world. When you heard Rod, you felt home.

Bramblett had big shoes to fill originally, as the man who previously was seen as the voice of the Tigers. Jim Fyffe died of a brain aneurysm suddenly in 2003. It took Bramblett no time to carry on the legacy that was left by Fyffe, as he carried on his famous “TOUCHDOWN AUBURN!” call.

Now the Auburn family finds themselves in yet another awful situation. As their beloved play-by-play announcer has passed away due to unfortunate circumstances.

As someone who has followed Auburn for a long time, but has never been able to fully embrace the Auburn faithful, and have full experience the beautiful little village on the plains that Auburn, Alabama is.

I can only understand how beloved the Bramblett’s were through the heartbreak that has been expressed by everyone through social media.

All the tweets are below as we remember the legendary Rod Bramblett.

I encourage everyone to read through all of this and to find more articles and memories about just how great Rod was. My prayers to his children as they go through this unimaginable heartbreak.

Every win on the diamond, the hardwood and the gridiron will forever be in memory of Rod Bramblett, and the pure joy he gave Auburn fans around the world. Rest In Peace, and war eagle. 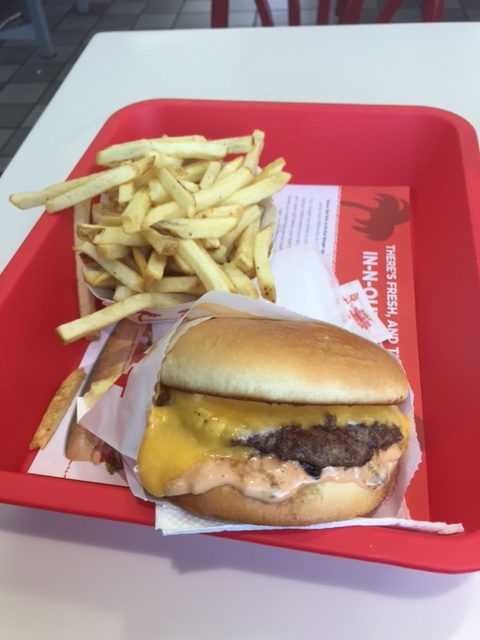 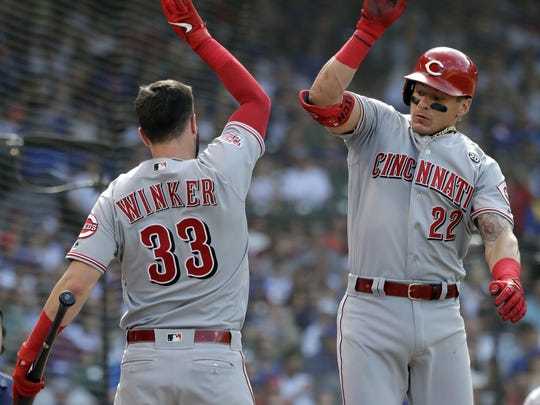