Going into the 8th, the Reds trailed 5-3 to divisional rival Chicago Cubs. It appeared that all hope had been lost, we were about to lose another series, and the final nail in the coffin was about to be banged into the end of our season. And then Eugenio happened.

The best third baseman in the NL Central took complete advantage of a fastball left over the plate from struggling Chicago Cubs reliever Carl Edwards Jr. and made the douchebag Cubbies pay for all the wrong they’ve done to the world.

I wonder how many times a Carl Jr. joke has been made about that guy.

Neither team scored in the 9th, and the game headed to extras.

In the 10th, Votto started off the inning with a walk. The best third baseman in the NL Central and now notorious Cub killer followed it up with a single that advanced Votto all the way up to third, where David Bell chose to have pitcher/outfielder Michael Lorenzen pinch run for Votto in case we needed some speed to tag up on a possible sacrifice fly from Yasiel Puig.

After Jose Inglesias and Suarez carried the offense the entire night, literally (combined for five RBIs), our friend Puig put the women and children to bed and went lookin’ for fuckin’ dinner with the walk-off double to give us a chance to win the series and gain some ground in the NL Central. Oh, and check out the bat flip too. BDE like no other.

Give the man a shower Wink!

Hopefully this kind of comeback win is what our club needed to spark a run. The win moved the Reds to 19-24, which is 7.5 GB from the first place Cubs and 4.5 GB from a Wild Card spot. I know it’s May and it’s a little too early to be watching the standings this closely, but if we can put together a huge run this summer, then who’s to say we can’t make the playoffs?

These boys aren’t dead yet. Let’s get this win tonight and take the series 2-1.@ 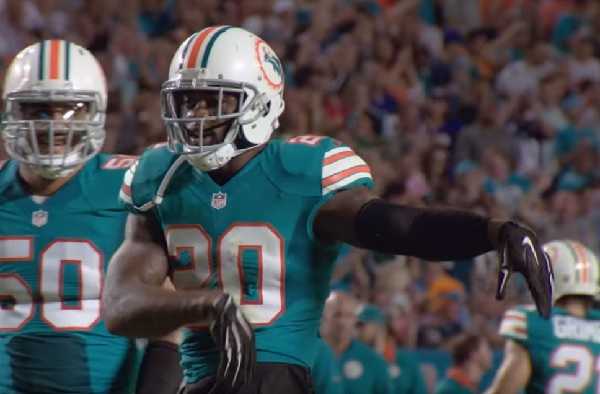 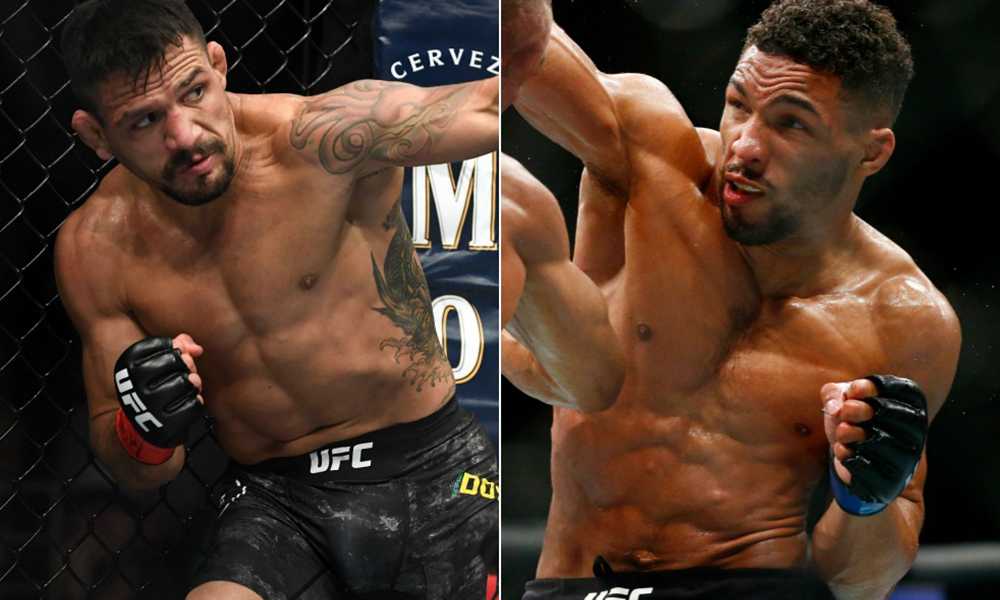