Tyronn Lue and Lakers are "in the process" of making him the next head coach, per @ChrisBHaynes pic.twitter.com/5L3wxSoPWj

According to Chris Haynes of Yahoo Sports, Lue has not accepted the job, but the two sides are in contract talks to get to an agreement.

The Lakers have been looking for a coach the past few weeks after parting ways with Luke Walton. Monty Williams also interviewed for the position, but he just took the Phoenix Suns job.

It appears that Tyronn Lue is the Lakers man. Lue has experience coaching LeBron James, having coached him for multiple seasons in Cleveland. He coached the Cleveland Cavaliers to the first NBA Championship in 2016, when Cleveland overcame a 3-1 deficit to beat the Golden State Warriors.

The moved kind of makes sense for the Lakers, you get Lue has experience coaching LeBron and will have no trouble of LeBron buying in. Lue also played for the Lakers from 1998 to 2001 and won two championships with the team.

Lue must also do his best to develop the young talent on the roster; it will be critical of the Lakers can not land another superstar.

In  Lue’s time in Cleveland, he coached the Cavaliers to a 128-83 record, before getting fired after starting the 2018 season 0-6.

If Lue agrees to coach the Lakers, as a Laker fan, i don’t know how i feel about the move. Lue does know LeBron, but this could be another way for LeBron to call the shots. The Lakers should not want that. I was afraid this would happen when LeBron signed, and now it is.  The Lakers needed to hire a coach that will hold LeBron accountable and not let him run all over him. 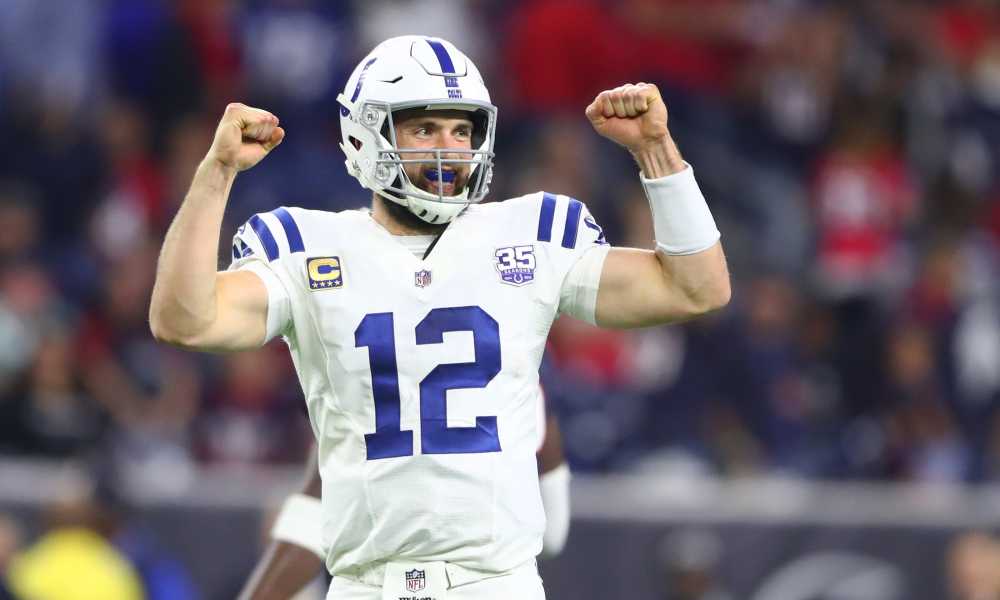 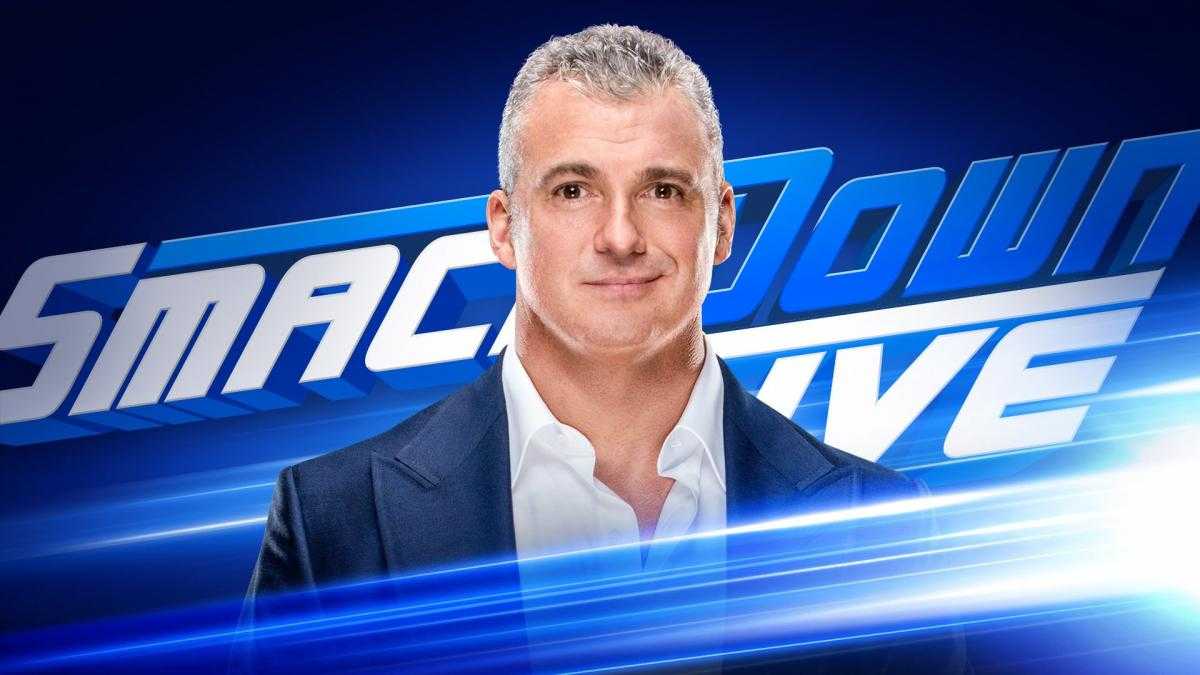