After taking a weekend off from having a show, UFC is back this Saturday at Ericsson Globe, Stockholm for UFC fight night: Gustafsson vs. Smith. Like the past few fights, this card looks as good as the last. The main event is Gustafsson vs Anthony Smith but also have some other fights that can possibly end up in knock out wins. Let’s preview these fights and give my picks.

Kicking off Ufc fight night is the debut of Sungbin Jo, who comes in with a 9-0 professional record. He’s facing off against Daniel Teymur who is 6-3 in his career. This could be a good match to debut with, as well as bad. On one hand its a good matchup because Teymur is on a 3 fight losing streak. On the other hand, Teymur knows his back is to the wall. One more loss and he could get cut from the Ufc. As for my pick, I’m going to go with the rookie. He has four submission wins in his professional career and Teymur’s last two fights ended via submission.

Fight of the Night for Hadzovic/Giagos?

Up next we have a lightweight bout between Damir Hadzovic going up against Christos Giagos. Both fights have close records but Damir comes in on a 2 fight win streak and is looking to move up in competition. I look for Christos Giagos to try and take down Hadzovic. Christos is better on the ground then with stand up even though he has 7 knockouts in his career. For this fight, I think Christos will pull this out via decision. I see Giagos taking Hadzovic down to the ground and scores enough points there for the win.

A featherweight bout is up next on Ufc fight night: Gustafsson vs Smith. Chris Fishgold comes in with an impressive record. He won his last Ufc fight against Daniel Teymur by choke. Makwan Amirkhani comes in winning his last fight by split decision. Both fighters can submit you anywhere or time but I’m going with Chris Fishgold here. He is slightly better in the grappling department. He has submission wins in 4 of the last 5 wins, were as Amirkhani has gone to back to back split decisions.

Knock out of the night for Aleksandar Rakic?

Jimi Manuwa and Aleksandar Rakic will kick off the first of three light heavyweight bouts on Ufc Fight Night. This has the potential to end by knock out because both fighters are so close in the striking department. I’m going with the young buck in Aleksandar Rakic via knockout. He’s 3-0 in the Ufc with his last fight ending with a knockout. Even though Jimi Manuwa has knockout power, he has been tagged a lot lately. Two of his last three fights ended by knockout. Also with a knockout win for Aleksandar, it should get him in the top 15, potentially seeing an uptick in competition.

For the co-main event, we have Volkan Oezdemir vs Ilir Latifi. This is another fight where both fights are at crossroads. Oezdemir is on a three-fight losing streak, whereas Ilir Latifi lost his last fight. Latifi also is 35 years old and coming to the final stretch of his career. Can he put one last title run together? I don’t think so. Im going with Volkan Oezdemir with the win here because he has fought better talent (Anthony Smith, Daniel Cormier, etc) and has the better striking ability. I think Ilir Latifi will at least stick around for another fight or two, but depending on how those go he may be done in the Ufc.

How much heart will be show between Alexander Gustafsson & Anthony Smith?

When Ufc announced that this Ufc fight night would be headlined by Gustafsson and Smith, it got me excited. Both fighters are coming off losses to the champ Jon Jones as well showed extreme amounts of heart in those bouts with Jones. So this can be a potential fight of the night if Hadzovic and Giagos isn’t. If you look up striking stats as well as grappling stats for both fighters, you would think to give the nod to Gustafsson for the win. I’m going with Anthony Smith though. Gustafsson may have the striking advantage as well as the grappling but if Smith can stun and knock him down once I think he can pull a submission off. I don’t think though with a win over Gustaffson it will get him another title shot. I still think he would need at least one more win to go back for the gold.

So Ufc Fight Night: Gustafsson vs Smith has a little bit of everything. Couple fighters with their backs to the wall. We have a debuting fighter as well. So im looking forward to it and what comes about once the dust has settled. Until next time this is your good friend Jimbo signing out. 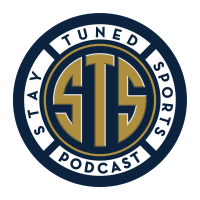 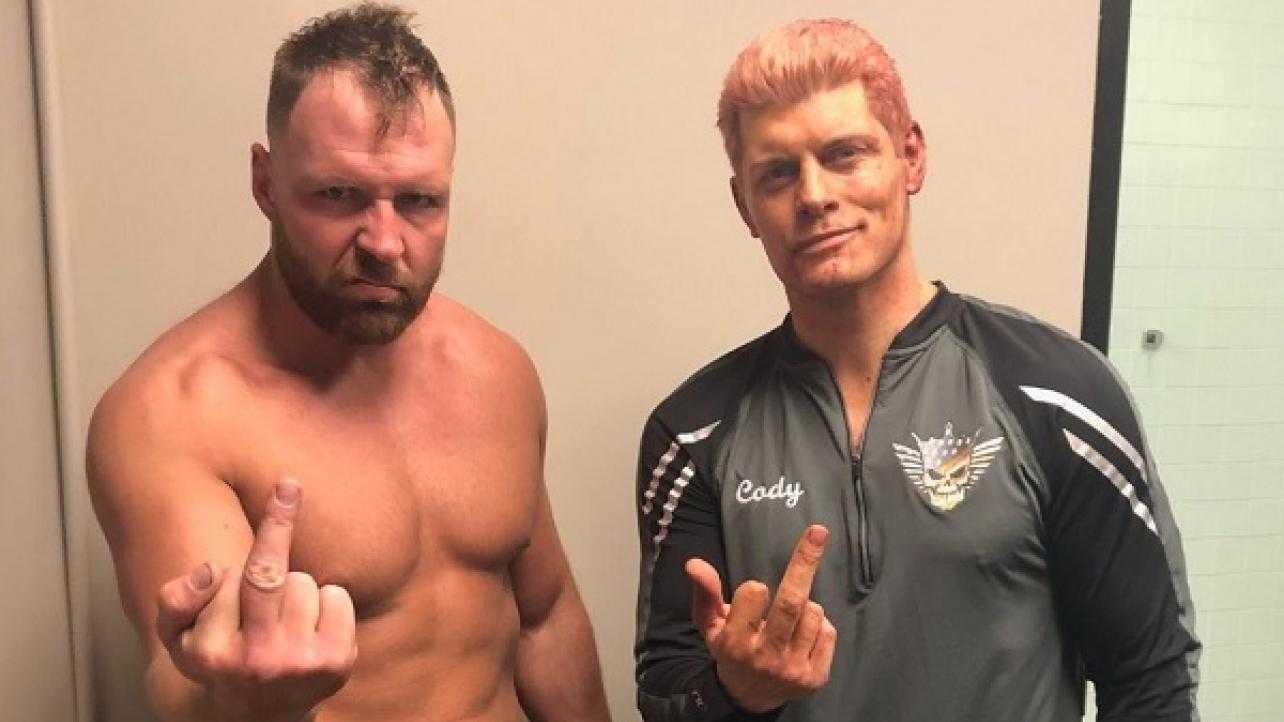 AEW vs WWE: The War Is On Whether They Want You To Believe It Or Not 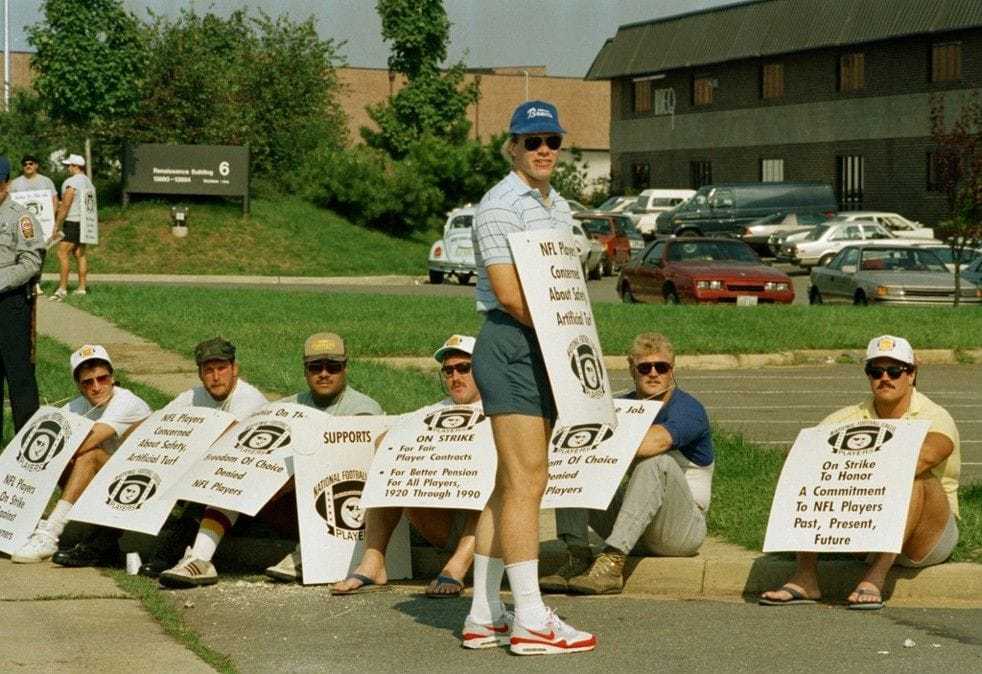 Is There a Looming NFL Lockout?