Why The Minnesota Twins Are Forreal?

The Minnesota Twins just took three out of four games from the dominant Houston Astros. The Twins have won 11 of their last 15 games and they have a three-game lead in the AL Central. The bats are on fire, the rotation is lights out, and everything is clicking. This “rag-tag” group of veterans, utility players, and young bucks are a team that needs to be taken seriously as the season moves on towards October.

The bats are on fire

As of May third, the Twins are leading the MLB in slugging percentage and on-base plus slugging, They’ve struck out the second least amount of times and are third in home-runs. The Twins are also in the top ten in MLB in batting average, runs scored, extra-base hits, and 11th in RBI’s.

Jorge Polanco has been a menace at the plate, batting .336 with an OPS of 1.040. The way Polanco has been able to see the ball out of the pitcher’s hand has been remarkable. He is a totally different player so far in 2019. Nelson Cruz has been hitting the ball the way the Twins expected. Jonathan Schoop has been productive at the plate. Max Kepler and Eddie Rosario have been doing their thing. Even Byron Buxton and Jason Castro, two guys who have notoriously struggled at the dish, are coming through for Minnesota.

Led by Rosario’s 11 HR’s, the Twins have tagged 52 dingers so far this season. They have seven guys with at least five bombs, and it seems to be a different guy every night who provides the big bomb that leads to a Twins win.

Although they aren’t padding the stats particularly, the Twins rotation and bullpen are over-performing so far this season.

Led by the brilliance of Jose Berrios and Martin Perez, the Twins starting rotation as a whole is 16-5. Berrios himself is 5-1 with a 2.91 ERA, while Martin Perez is now 4-0 after tossing eight shutout innings against the Astros. Jake Odorizzi seems to be back after out-dueling Justin Verlander earlier this week. Kyle Gibson and Michael Pineda are serving five-plus innings consistently.

The bullpen, led by Trevor Hildenberger and Taylor Rogers, are doing a great job of holding leads and providing consistent innings. They’re also benefiting from each other. Blake Parker is also closing the door with succession, and aside one or two pieces, the pen seems to be rock solid through April.

In closing, the Twins are not just off to a hot start. They aren’t just luckily winning games. They have yet to be swept and they’ve only been shutout once. The Twins are taking advantage of the opportunities that arise. If the Indians don’t get healthy quick, the Twins are going to run away with the AL Central.

Is it too early for all of this? Maybe. Is it possible that the Twins fall apart as soon as I write this? Maybe. Will the Indians re-group and re-take their position as top dog in the division? Maybe.

Regardless, i’ll say it again, don’t take the Twins as just a team off to a good start to the 2019 season. Do not be surprised if the Twins are playing baseball in October, this team is FORREAL. 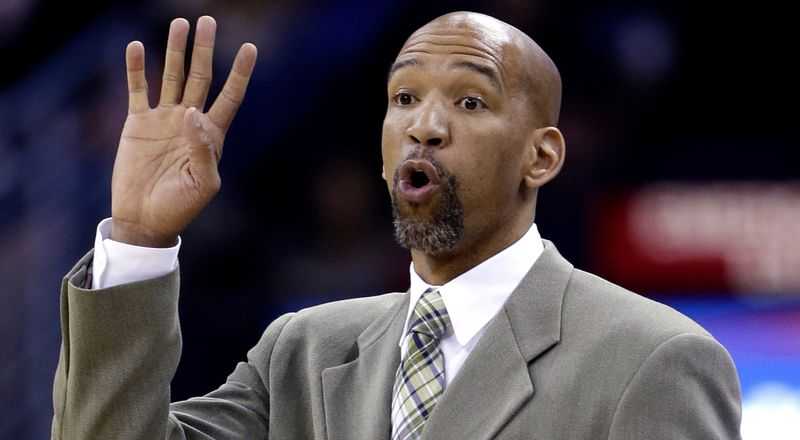 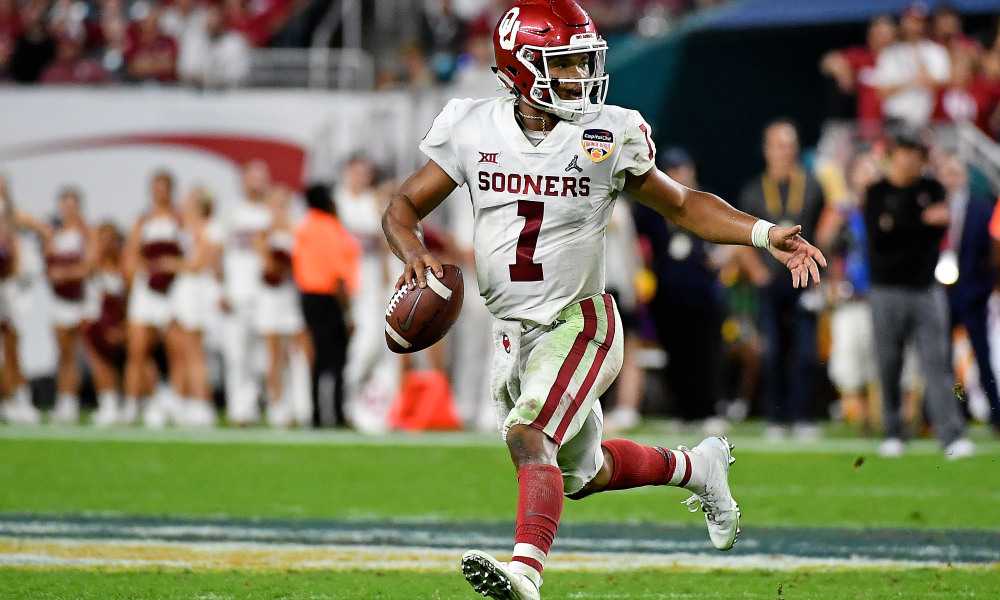 The Good, The Bad and The Ugly in the NFL Draft