The 2019-20 offseason was supposed to be the beginning of a new, hopeful era of New York Knicks basketball.

When they traded their franchise player, Kristaps Porzingis, earlier this season for a bag of peanuts and a milkshake, the logic was irrefutable: “Guys, we need cap space.”

Who could argue with the logic?

Instead, here is what happened for the Knicks

The Knicks did not win the lottery – despite having the worst record in the league – and did not get Williamson.

Then, when free agency opened, the other New York-based team, the Brooklyn Nets, got both Durant and Irving.

Then their former franchise player, Porzingis, signed a five-year contract extension with the Dallas Mavericks.

The only solace? Overpaying the stats-padding Julius Randle to a three-year, $63 million contract. $21 million a year for a player who has lost every single place he has ever played. The good news? Randle’s consistent track record of failure will surely continue on the NBA’s most dysfunctional franchise.

Questioned for his opinion on this epic day of failure, incompetent owner James Dolan replied succinctly: “These guys are just opening for my band anyway. We’re the real draw.”

And with that, James Dolan continued to scan craigslist for a drummer. 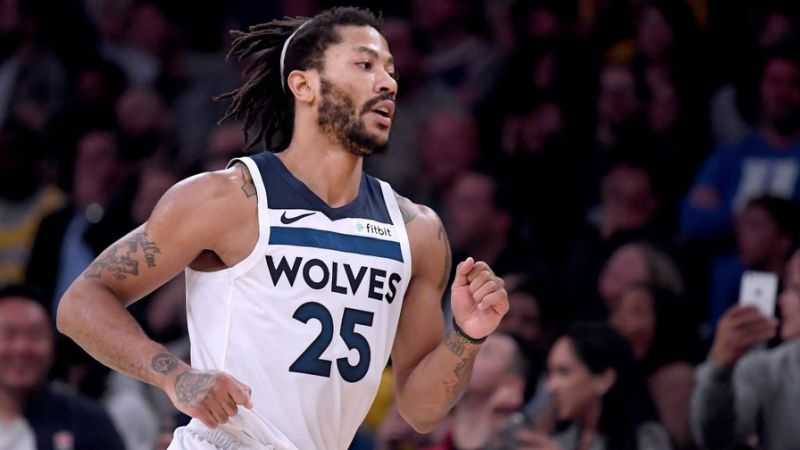 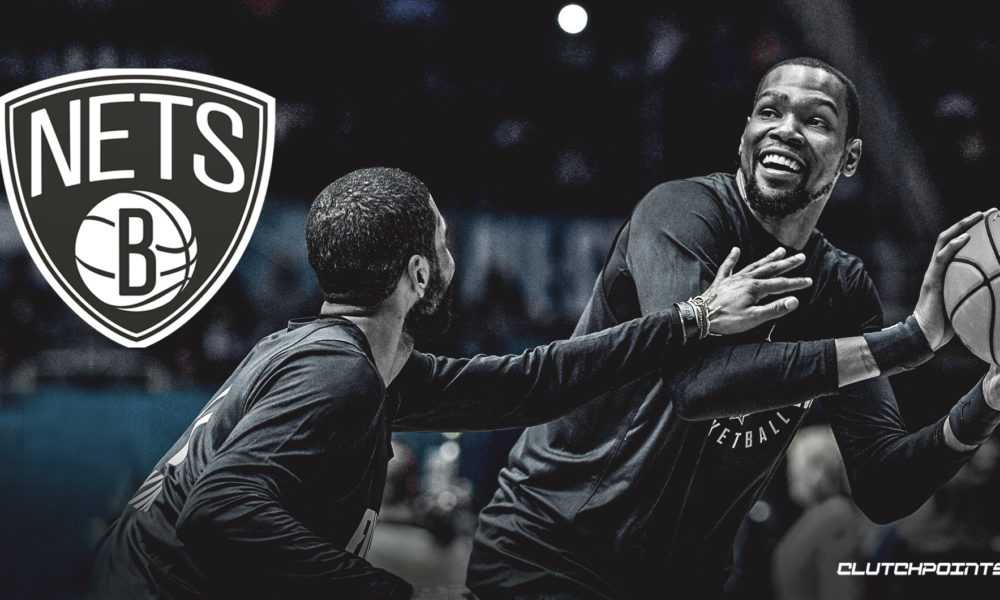