Albert Pujols’ return to St. Louis was a memorable one

Albert Pujols made his big return to Saint Louis this past weekend.

It’s been eight years since the machine last set foot inside Busch Stadium, which was game 7 of the 2011 World Series. This series was Pujols’ first time in Busch Stadium as a visiting player.

If you watched any of the three games in the set between the Angels and Cards, you would’ve thought that Pujols had never left. He was showered and showered with cheers from the St. Louis fans, each at-bat, each play he made in the field. The man who helped bring two more World Series trophies to The Lou, one of the all-time great hitters in the franchise and MLB history, The machine has returned, Busch Stadium’s hero was home, and he didn’t disappoint.

Here are some touching moments from the weekend in Saint Louis: Albert Pujols return.

This is just one of those things that makes you fall in love with the game of baseball all over again. Albert Pujols provided the St. Louis Cardinals with 11 years of cherished memories and it felt like we got to relive it all over again over the span of a weekend. A hall of Famer came home to leave his city with one last moment, and boy was it special. It was such a special and organic moment that even Albert said it will go down as “one of the best of his career”. It really is things like these that make baseball great. 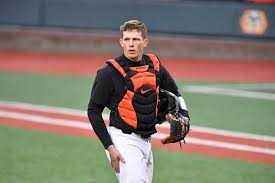 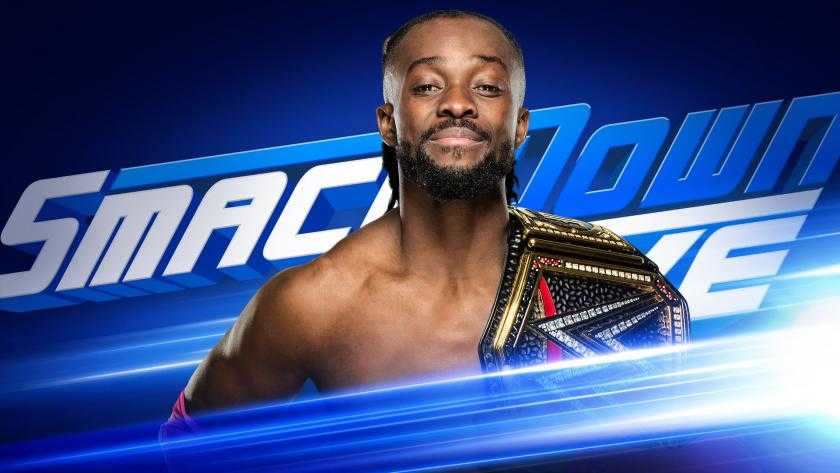