We return this weekend to the home of the Bears, Blackhawks, and Cubs. Chicagoland is another one of those intermediate 1.5 mile tracks that a lot of people are on the fence about. After the finish we had last year between Kyle Larson, and Kyle Busch with this new aero package this year I will be interested to see how the race turns out. None the less, lets get on with the weekly fantasy lineup.

Brad Keselowski is a Michigan native, who over all has a pretty good history here. Brad has went to victory lane one in his career here way back in 2012. Since that win though what is more impressive is that Brad has not finished outside of the top ten once. His career average finish is is 9.2 so whether he wins or not he is bound to score you some solid points this Sunday.

Kevin Harvick really hasn’t been able to follow up his phenomenal season last year with good performances this year. He is still win less, and really the closest he came to a win was two weeks ago at Michigan, but a late race 4 tire pit stop took him out of contention. Kevin could turn it around here barring any unfortunate events. In the previous two races he is second to only Martin Truex in average finish, and has led 98 laps which puts him second to Kyle Busch. Chicagoland very well could be the race “Happy Harvick” turns it all around.

Clint Bowyer has never won here at Chicagoland, and much like his SHR teammate is still looking for his first win of season. The thing though is much like Brad he may not win, but he can get you some solid points this weekend to maybe tighten the race in your league. In the past two races here he has averaged a ninth place finish, and led twenty one laps. SHR as a team really hasn’t stepped up thus far this year in the wins column. Is this the weekend we see one of their cars drive into victory lane?

Martin Truex Jr. this man put on a show last weekend at Sonoma. Driving himself to another road course victory and his fourth win of the season. Martin could be looking for back to back wins this weekend at Chicagoland. After all he does have in the past two races an average finish of 2.5 with one win, and 77 laps led. If there was ever a time to do it it would be this weekend.

Kurt Busch, I really have kind of rode this wagon all year. He’s a lot like Clint where he may not win he could and will most likely score you some solid points. The thing is though Kurt is looking for that first win of the season with Ganassi. In his career at Chicagoland he’s had a lot of top ten’s but never drove into victory lane

My garage pick, has had one of the worst season luck wise I’ve seen in recent years. Kyle Larson though last year at Chicagoland put on one of the best finishes all year. It is very possible that we see another showing this year much like last. In all honesty Kyle has the third highest average finish here in the past two races. In his career he only has one finish outside of the top ten and that being an 18th place finish. Kyle though is in the garage this week, in case bad luck so happens to strike him again.

All of these drivers are solid options to throw in your lineup for solid points. Since winning his second race he has fell off a bit, due to unfortunate luck. Chicagoland in the past two years has been good to Hamlin though he has an average finish of fifth. Denny does have one win in his career here, and could be in contention for another if consistent enough. Another winner this year, Joey Logano has a pretty good history in the “Windy City” in the past two races he has an average 7.5 finishing position.

The final driver who will make great substitutions for any of my picks. Last year’s Chicagoland winner Kyle Busch is a great start almost at any track. However Chicagoland he has won recently and put on quite a show with Kyle Larson last year. In the previous two races he has won once and led 144 laps. Keep an eye on Kyle Busch.

This weekend is the return to the NBC broadcast booth. While it was bittersweet watching DW’s last race in the booth I am looking forward to Dale Jr being back. After last years “SLIDE JOB” call to end the race at Chicagoland he made an impression on me. Also race fans next week I will being doing the weekly fantasy lineup a little different because I will be in Daytona for the Coke Zero 400! Hopefully these drivers can tighten up your fantasy race and get you some solid points! 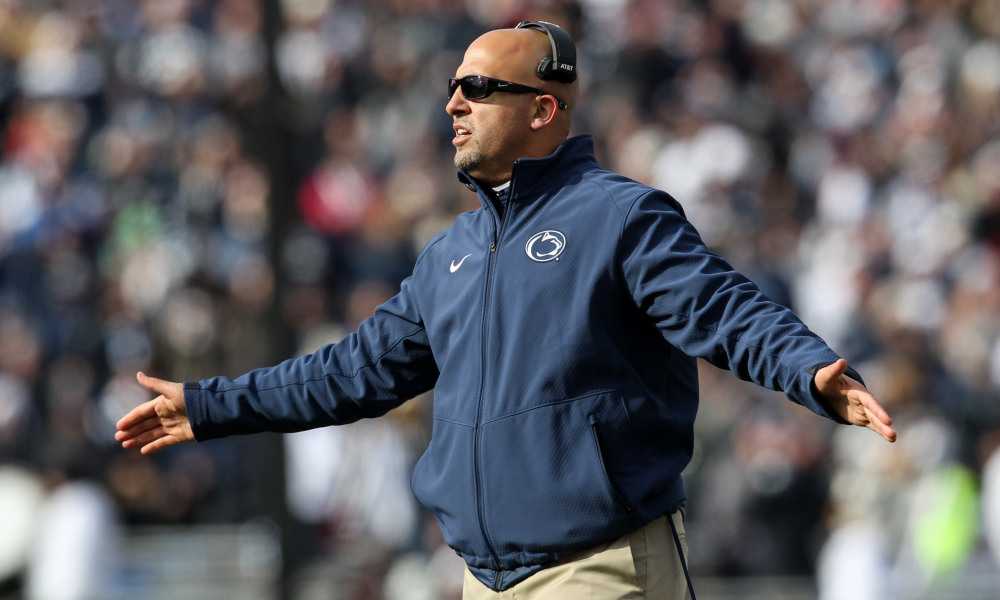 Are the Nittany Lions in Trouble? 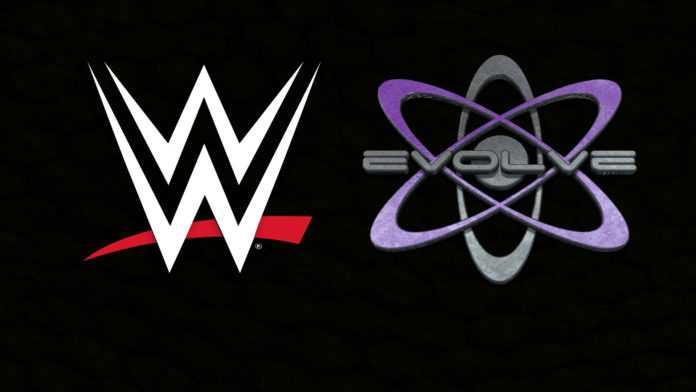