This news isn’t free agency related, but it’s related to the crazy off-season we’re experiencing. Damian Lillard, who’s the heart and soul of the Portland Trail Blazers, is going to be staying in Portland a little longer.

Lillard is going to sign a four-year, $196 million supermax extension to stay in a Blazers uniform. He’s set to meet in Oakland today with Blazers president of basketball operations, Neil Olshey, to finalize the deal.

Lillard earned the supermax by making All-NBA second team this season. The fourth year of the deal will include a player option. This news shouldn’t be a shock to anyone because Lillard has said numerous times that he wants to stay in Portland for the rest of his career.

It also doesn’t hurt to stay with a Trail Blazers team that’s a contender in the Western Conference. Lillard, along with CJ McCollum, led the franchise to their first western conference finals appearance since 2000.

Even though it ended in the Golden State Warriors sweeping the series (4-0), Portland is hoping to build off of this past season. And what better way to start doing that by keeping Lillard in Portland for the foreseeable future.

In Lillard’s seven year career, he’s also been extremely durable, suiting up in at least 73 games or more every season. This past season, he averaged 25.8 points and 6.9 assists in 80 games played. In the playoffs, he also hit one of the biggest shots we’ve witnessed in a while to defeat the Oklahoma City Thunder 118-115.

What’s Next For The Trail Blazers After Damian Lillard Signs His Deal?

With Lillard getting his supermax deal, the Trail Blazers will now look to improve their roster. They’re interested in bringing back Enes Kanter and Rodney Hood, who will both have suitors.

Kanter and Hood both played big roles in guiding Portland to the Western Conference finals. And they know if they want to make another run, they’re going to need them. 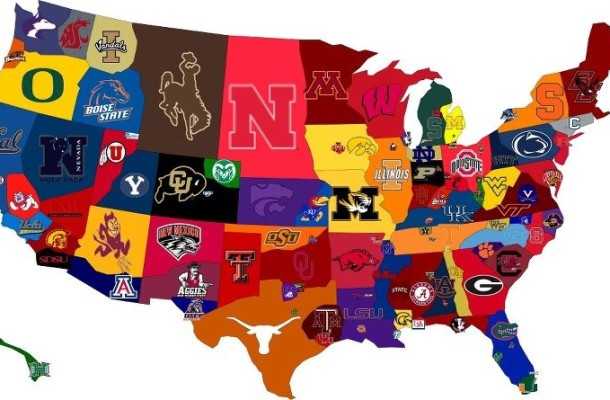 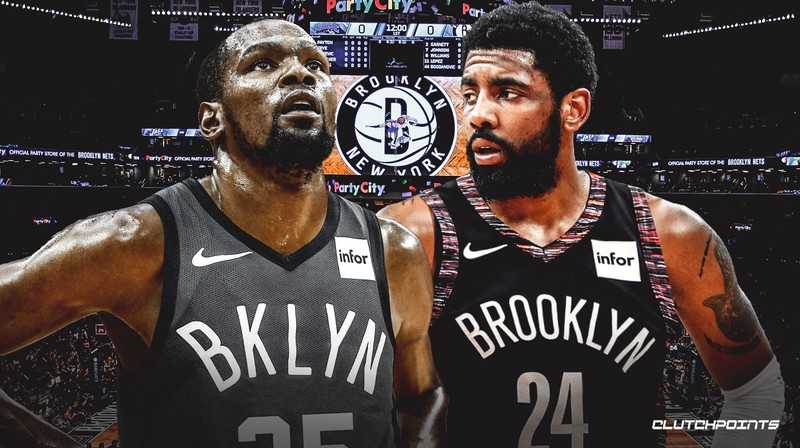