“This is our f*cking city.” Who could possibly forget when David Ortiz gave a speech following the events of the Boston Marathon shootings in April of 2013, as Boston’s number one hero stepped up when fans needed the slugger and the Sox the most, captivating in a 2013 World Series Championship.

Not to mention Ortiz’s clutch postseason hitting, which included a walk-off homer to extend a series that seemed lost in 2004, and a grand slam that brought bullpen cop, Steve Horgan, to fandom while Torii Hunter flipped over the wall in 2013.

Late Sunday night, news broke that retired Red Sox slugger, David Ortiz, was shot in the Dominican Republic during an attempted robbery. The suspect has been detained by Police, according to CDN37, a Dominican news broadcaster.

According to ESPN’s Enrique Rojas, “Big Papi” was shot in the leg Sunday night, and was immediately taken to the hospital in an ambulance.

“They called me to tell me that David is injured and that they took him to a medical center, but they did not tell me how he is or exactly where he was transferred,” said Ortiz’s father when speaking to ESPN’s Enrique Rojas, as David’s condition would not be revealed until the wee hours in the morning, leaving many fans around the globe worried about the legend’s health.

David Ortiz was Boston’s franchise player from 2003 to 2016, playing pivotal role in 3 world championships in 2004, 2007 and 2013. Many will compare Ortiz to the great Tom Brady of the New England Patriots, but it is safe to say that “Big Papi” is Boston’s true sports hero.

Ortiz retired from baseball after the 2016 season and took a position with the Red Sox as a special assistant to the Fenway Sports Group. He also has worked for Fox Sports as a studio analyst before and after postseason games, where he is shown constantly having a good time with fellow analysts Frank Thomas and Alex Rodriguez.

Barstool Sports’ Red Sox writer and avid fan, Jared Carrabis, shared a tweet from Dionisio Soldevilla, stating that David Ortiz told the doctor in the emergency room, “Don’t let me die, I am a good man.”

David Ortiz, who all though will forever be remembered through his clutch hitting and dominance at the plate, was and remains to be one of the most genuine, nice and classy human beings the sports industry has to offer.

Surveillance footage would reveal that Ortiz was shot in the lower back around 9:20pm Sunday night from a Santo Domingo bar. When reports emerged of the shooting, it was to be believed that it was a result of an attempted robbery, however, it does not appear to be the case.

The Red Sox have also made a statement saying that they have volunteered an emergency ambulance plan for Ortiz if need be. Ortiz was a Vidal part in the Red Sox first World Championship in 86 years back in 2004, coming up with 2 walk-off hits in the American League Championship Series, when the Red Sox did something no other team in baseball has ever done to this day, and that’s come from behind 3-0 in a best of seven series against the New York Yankees.

Baseball fans are enraged at the current events, to say the least, as the suspect has been detained and revealed by the police as Eddy Feliz Garcia, who was severely beaten down after the attempted murder of Ortiz.

It is not known why Garcia did what he did, however, has many people around the world wondering about the sudden attack, as Ortiz has been greatly admired by those in the D.R., as well as in the states as a tremendous human being, let alone a mainstream baseball star.

According to multiple reports, Ortiz’s surgery was a success and the future hall of fame slugger is currently out of danger. This is a relief for Ortiz, his family and baseball fans around the globe, as Big Papi has been a tremendous ambassador for the game of baseball, as well as the Dominican Republic for well over a decade.

Ortiz has gotten an overwhelming amount of support over the past few hours from reporters, current players and past teammates, including Pedro Martinez, Shane Victorino, Vladimir Guerrero, among others:

We wish David Ortiz and his family a speedy recovery and hope to see the future hall of fame slugger back in action on FOX Sports with Kevin, Alex and Frank, shortly. Everyone is pulling for you, Papi. 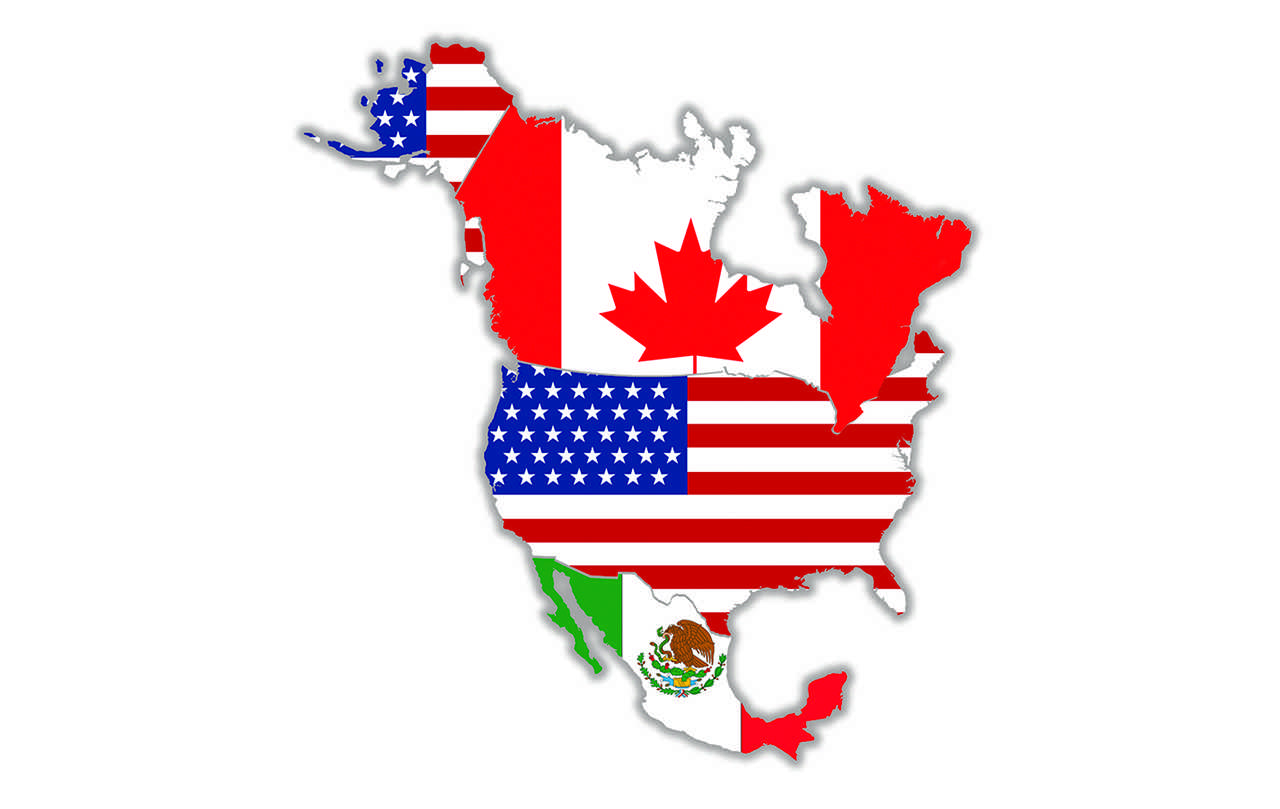 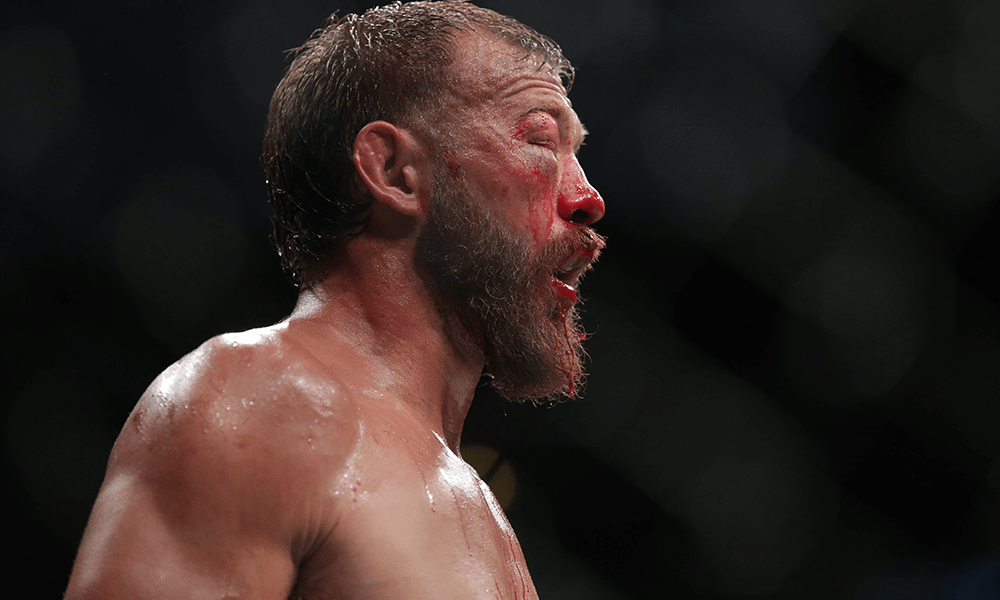