I’m going to be honest, I wasn’t expecting the Chicago Blackhawks to draft Kirby Dach with the third overall pick. While the Saskatoon Blades center was included in speculation, I was surprised to see the Blackhawks pass on prospects like Alex Turcotte and Bowen Byram. Nevertheless, selecting Dach could play out well for the Blackhawks in the long run.

Sure the pick was a little unexpected. But, once I finished mourning the loss of the ‘Turcotte homegrown Chicagoan’ narrative, Dach isn’t so bad of a selection. With 73 points in 62 games played in the WHL last season, Dach is a natural playmaker. He has the potential to do great things with the Blackhawks.

Kirby Dach has quite a highlight reel already.

Dach is known to navigate tight plays and take control of the puck. Scouts have praised his hockey IQ. Many are impressed by his ability to assess the ice and outsmart his opponents on the spot. Blackhawks GM Stan Bowman had said, “I really fell in love with his game… He showed not only does he have the size and the skill, [but also] the talent to make plays and make the offensive things that you hope a top player to do… That combination of size, speed, skill, intensity — it’s hard to find those guys.”

Whether or not Kirby Dach is NHL ready is questionable, but Bowman addresses this in the same interview, “I think he’s certainly got the profile… he’s going to have every chance to be on our team [this season]”. Even if Dach heads back to the WHL for another season, his presence helps lay out possible additions and subtractions.

A defensive style of offense is one of the most notable but less discussed aspects of Dach’s game. With rumors that the Blackhawks had picked out their guy long before draft day, it greatly contextualizes the Kahun-Maatta trade. Dominik Kahun was one of the Blackhawks’ key defensive forwards throughout last season. With Dach in mind to fill that role, giving up Kahun is that much easier.

Dach’s position at center gives the Blackhawks even more flexibility with the roster. With insurance of a top player to fill out center depth, 3C Artem Anisimov is an excellent trade prospect. With 37 points last season, Anisimov is a valuable asset. The Blackhawks can flip him for a type of player they need more desperately. Maatta could strengthen the defense with his addition alone, but acquiring more blue line help could go a long way. Dach’s presence makes it easier to get that defensive help without leaving huge holes in the lineup.

Adding to the forward pool in general was a smart move by the Blackhawks. Although defense has been Chicago’s big weakness, the pipeline of defensive prospects is already extensive. The defense problem needs immediate relief, which would not have been possible with a draft pick. By growing the pool of forwards, the Blackhawks now have more movable assets. Bowman can use them to pick up immediate blue line relief via trade and free agency.

Overall, Kirby Dach has enough potential to make the Blackhawks roster soon enough and make an impact on the team. Overall, having an overview of his abilities gives the Blackhawks an outline moving forward. Building a team with his potential in mind lays a foundation for success in the long-term. Blackhawks fans should get excited to see what’s yet to come. 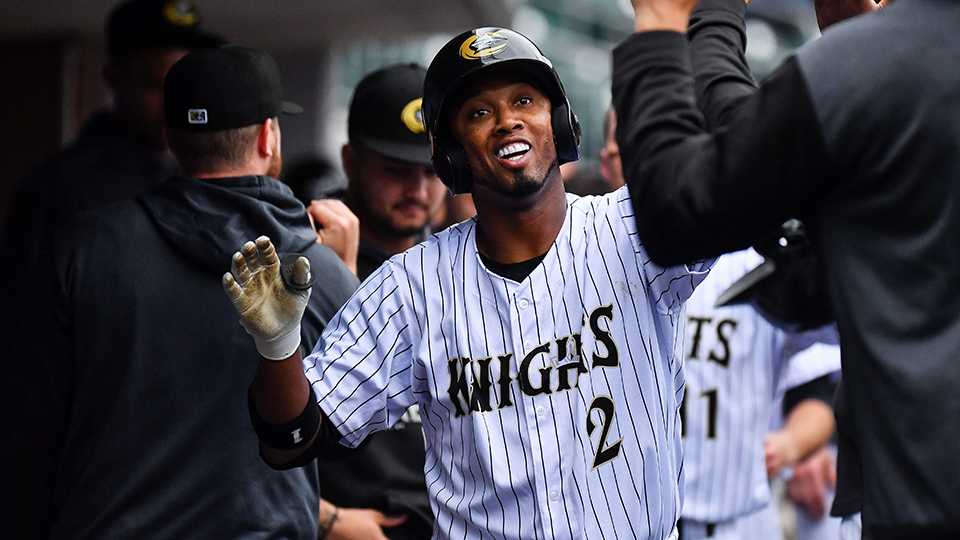 Fireworks Come Early In Charlotte, As Knights Walk-Off In The 9th On Alcides Escobar Grand Slam 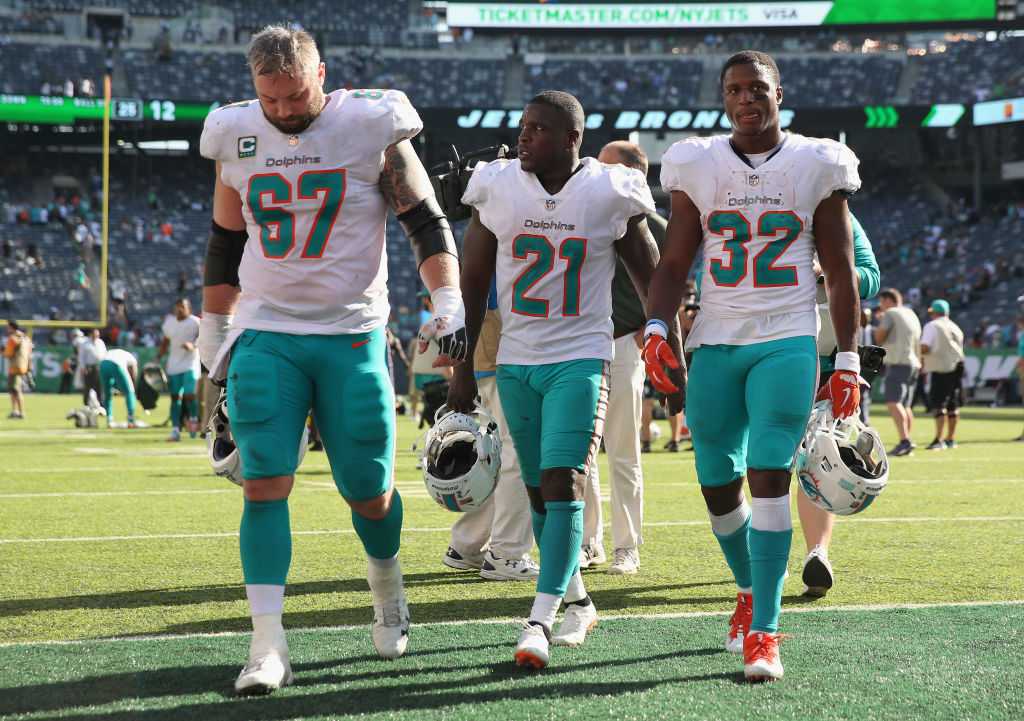