There was a point in time when Dwight Howard was one of the best centers in the NBA. During his eight year stint with Orlando, there was not a more intimidating defender across the league. After an ill-advised move to Los Angeles, however, Dwight’s career took a nose dive. Seven years and five teams later, people forget just how great Dwight Howard was.

Dwight Howard on the Orlando Magic

After his senior year in high school, Dwight Howard decided to forgo college and enter the NBA draft, a decision partially inspired by Kevin Garnett. Dwight was taken first overall in the 2004 draft by the Orlando Magic, a team coming off a 21-61 season. After just losing Tracy McGrady to the Houston Rockets, the Magic’s best player was the oft-injured Grant Hill. During his first season, Howard averaged 12 points and ten boards, becoming the youngest player to record a double-double in NBA history. Dwight was also voted to the All-Rookie first team, and finished third in Rookie of the Year voting. Over the next two seasons, Dwight slowly improved. That is, until the 2007 season, when Howard had a breakout season.

The Beginning of Dwight Howard’s Dominance

During the 2007-2008 season, Dwight Howard burst onto the scene. During this season, he averaged 20.7 points and 14.2 total rebounds a game. He road these numbers to his first selection as a starter in the All-Star game, being a reserve the year prior. With was his second selection in a string of eight straight All-Star appearances. At the end of this season, Dwight Howard was also voted to his first All-NBA First Team selection. This first selection would be followed by five straight first team appearances.

During this stretch of dominance, Dwight Howard led the Magic to the 2009 NBA Finals, falling in five games to the Los Angeles Lakers. During this playoff run, Dwight questioned coach Stan Van Gundy for not giving him the ball as much as he would have liked. Even with these issues, Dwight won his first of three consecutive DPOY awards, becoming the youngest player to win the award ever. Unfortunately, all good things must come to an end, as would Dwight’s dominance.

The End of the Dwight Howard Era

During the lockout shortened 2011 season, Dwight demanded a trade to one of three teams. Howard felt the Magic front office was not building a championship contender around him, and wanted to go to either the Nets, Lakers, or Mavericks. During the offseason, Dwight got his wish, and was traded to the Lakers in a four team deal. After one disappointing season there, Dwight signed with the Houston Rockets. While with the Rockets, Dwight Howard played in his final All-Star game in 2014. After a three year sting in Houston, Dwight played one season with Atlanta, Charlotte, and Washington respectively. It is because of his career post-Magic people forget he was the most dominant center in the NBA, and only one player comes close.

During Dwight’s dominance, Shaq was not a shell of his former self for most of it. Shaquille O’Neal could still dominate games at this point in time, Dwight just did it more consistently. Over his eight season stretch of All-Star game appearances, Dwight Howard was the most dominant NBA center, and it’s almost impossible to make an argument against it. When it is all said in done, this is the Dwight that should be remembered, and this is the player that should be in the Hall of Fame. 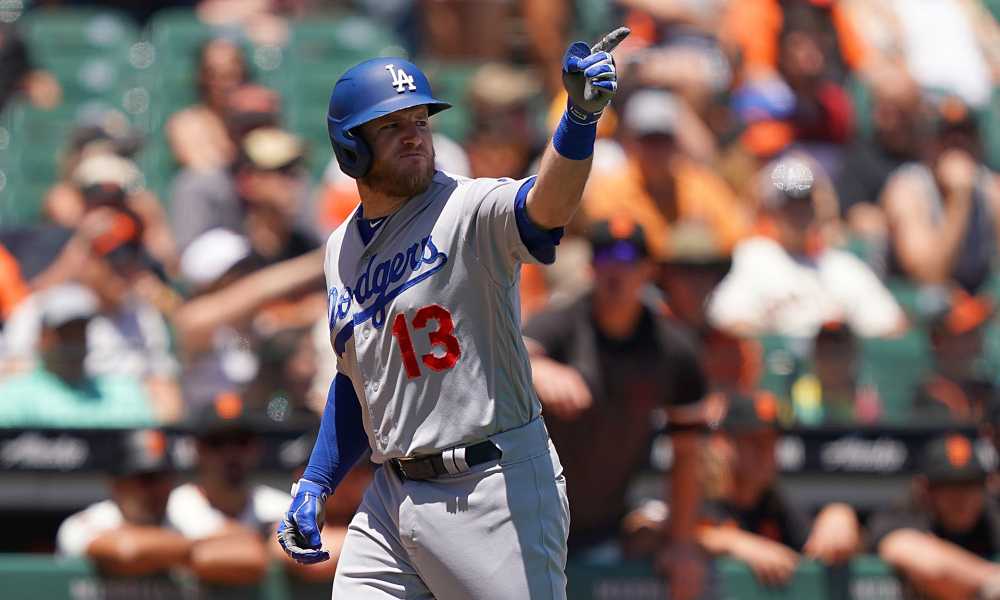 Identity Crisis in the MLB 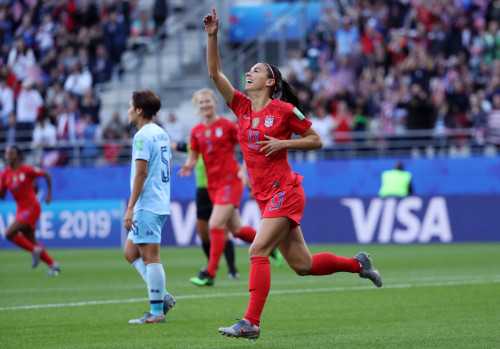