Two years ago today, Cincinnati Reds second baseman Scooter Gennett amazed the baseball world by putting on one of the most impressive offensive performances that anyone had ever seen in a single game.

Against the St. Louis Cardinals, Scooter Gennett went 5 for 5 while driving in 10 RBI’s (which tied a Cincinnati Reds’ record). Scooter also set a team record for most total bases, collecting 17.

Oh, and he became the 17th person in the history of baseball and the first Cincinnati Red to hit four home runs in a game. I suppose that is pretty impressive, too.

My only complaint is that Scooter failed to hit for the home run cycle. He was able to hit a grand slam and a solo shot, but ding donged two-run homers twice in the game. Scooter missed out on a three-run homer, which would’ve gave him the cycle.

Scooter Gennett would go on to have a great 2017 season, one where he found himself as the everyday second baseman for the Cincinnati Reds even though must believed he was being brought in to evolve into a utility player. He finished the season with a .295 batting average, 27 home runs, and 97 RBI’s.

Scooter followed up his surprising 2017 season with an amazing 2018 season.

Gennett batted .310 during the season, which was good enough to finish second in the National League. Scooter added 23 home runs and 92 RBI’s. He was also able to make his first MLB All-Star Game appearance.

Scooter Gennett has yet to make his 2019 debut after suffering a groin injury during spring training, but his return becomes closer and closer each day. The club recently announced that he will be available for a rehab assignment at any day now.

Maybe the addition of Scooter will give the Reds the boost they need. 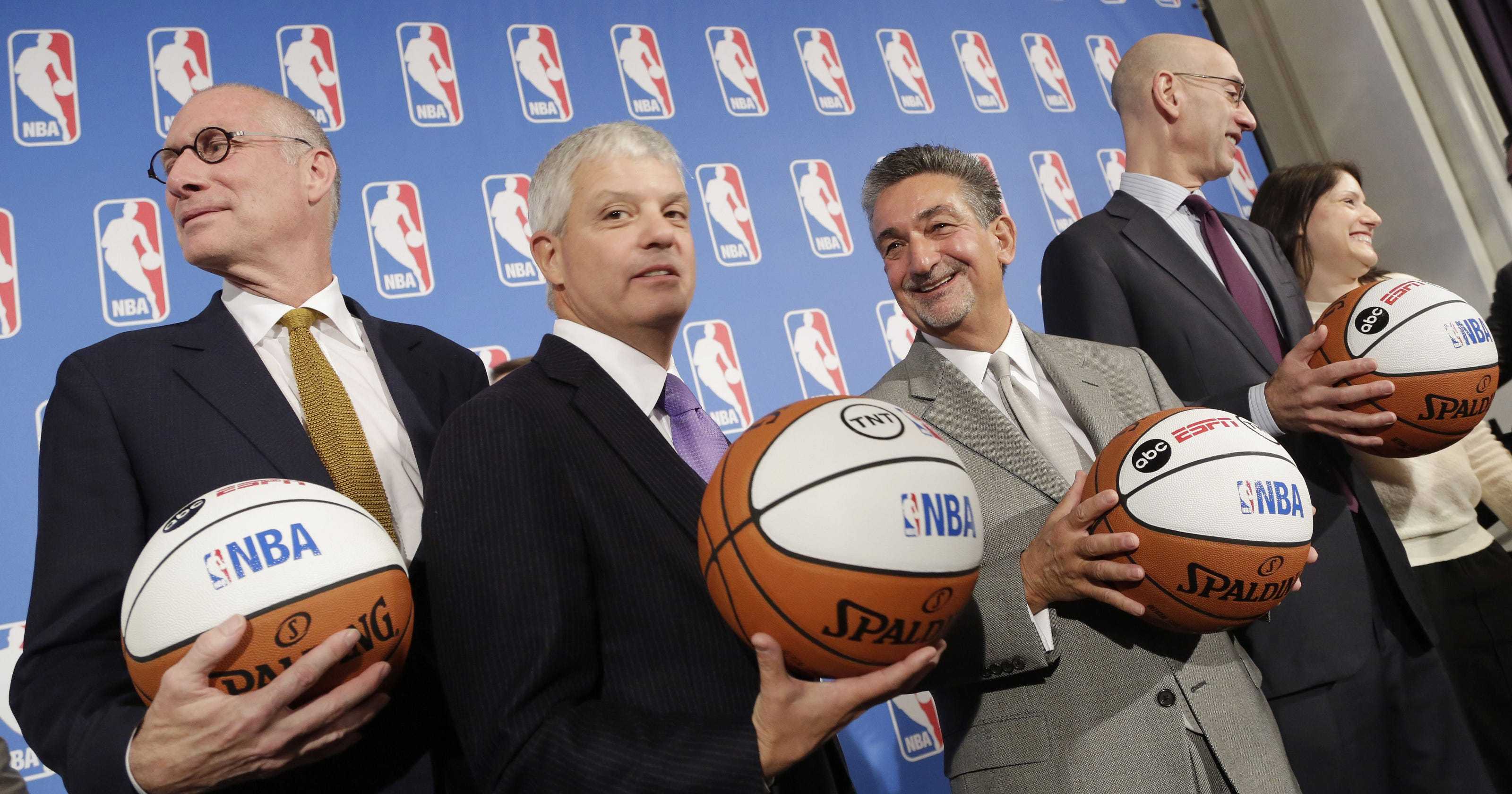