Hassan Whiteside: Does he stay or does he go?

It’s officially the off-season and news broke today of Hassan Whiteside opting in for next season. So does Whiteside stay or does he go?

The madness around the NBA hasn’t disappointed anyone and free agency hasn’t started yet. Today is no different, basketball rumors after rumor, news updates, and the media going bananas with NBA trades and potential trades. Today has been newsworthy not only with Chris Paul news whether he said he isn’t getting along with James Harden and he’s demanding a trade. The Harden and Paul news are trending on Twitter and the media is going crazy with every update.

It’s getting 🔥🔥 in #Houston. Chris Paul is demanding a trade per, @YahooSports
If traded, which team do you think he will go to? Give us your thoughts. #NBATwitter pic.twitter.com/mpniifkPuC

Hassan Whiteside: Does he stay or go?

Hassan Whiteside plans to opt-in for the final year of his contract at 27.1M. #Heatnation #heat #NBATwitter
(via @MiamiHerald ) pic.twitter.com/OhToAN1ky3

The same situation applies to Whiteside of the Miami Heat. The Miami Herald broke the news first of his plans to opt-in for the final year of his 27.1M contract. The media and HeatNation expressed their opinion on Twitter. I was one of them, and to be honest, I wasn’t happy about Whiteside opting in. However, I understood his point of view. Money talks. It’s business not personal.

Many NBA fans have expressed that they no longer believe in the “GodFather” Pat Riley and his recent decisions when it comes to free agency, trades, etc,… As many HeatNation fans have criticized Whiteside complaining about lack of minutes, and why isn’t head coach Eric Spolestra giving him more minutes. In the long run, he has lost a lot of respect from Heat fans and fans in general. However, I highly doubt if he cares what the fans think of him haha.

Plans to request a trade

In addition to his 27.1M contract, it hinders the Heat to acquire key players and future superstars. In every Heat fans opinion, including mine, he ruined the Heat’s cap space haha. Then two hours later, Tim Reynolds APA NBA writer broke the news of Whiteside now plans to request a trade.

Now Hassan Whiteside plans to request a trade, per @ByTimReynolds. #HeatNation #Heat What do you think? #nbatwitterlive pic.twitter.com/VAbUXBtNnx

It’s like Jesus heard my prayers haha. I will speak on behalf of the entire HeatNation fandom how delighted, thrilled, content, and jumping up and down how happy I was of reading the latest news of Whiteside. That is great news if the rumors are true. As a result, that gives the Heat organization cap space and can get a star player. They also could get key players that can help the young squad. In fact, the Heat are in desperate need of another major superstar on their roster. Above all, they can no longer rely on “Father Prime” Dwyane Wade

In conclusion, the big question is, who should the Miami Heat get if Whiteside is traded? 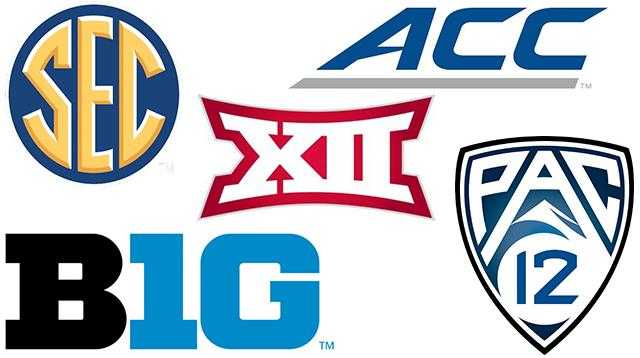 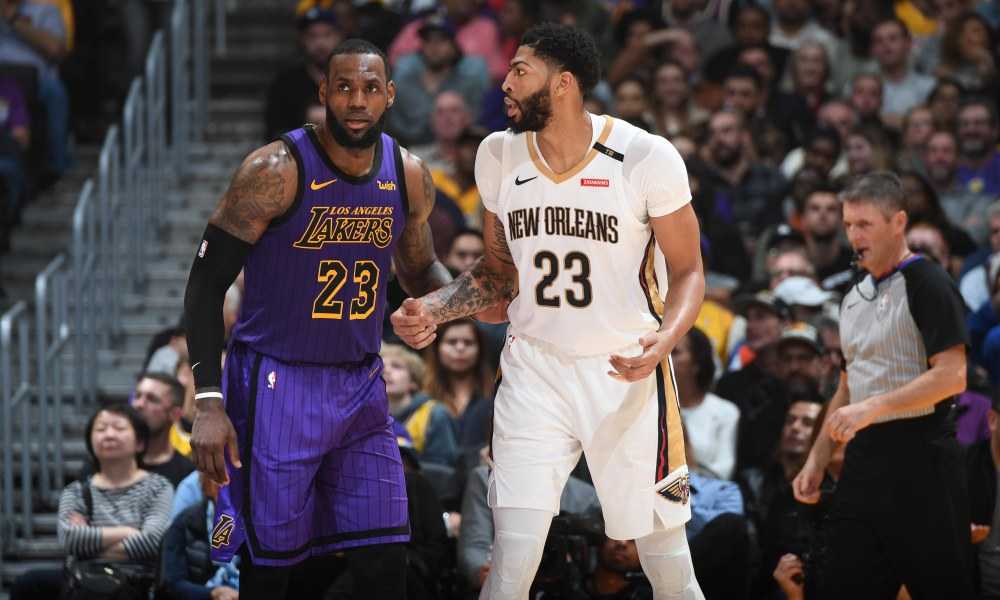