With free agency beginning tomorrow evening at 6PM EST, everyone pretty much knew the noise would intensity on Saturday. And it absolutely did. Kemba Walker, who has played eight seasons with the Charlotte Hornets, has informed Charlotte that he’ll be joining the Boston Celtics. Walker plans to sign a four-year, $141 million max deal with the Celtics in free agency.

For the Celtics, getting Walker is a huge deal. He’ll replace now soon to be former Boston point guard, Kyrie Irving, who’s been rumored to go to the Brooklyn Nets.

In Charlotte, Walker had a lot going against him. Lack of stability in the front office and at the head coaching position hurt his chances to compete there. But in Boston, Walker will have one of the best head coaches in the NBA in Brad Stevens to help elevate his game. He’ll also have Danny Ainge, who’s one of the NBA’s best executives by his side as well.

Walker gives the Celtics a point guard that can score like Irving did for them, but also a player with a chip on his shoulder. Guards like Stephen Curry, Damian Lillard, and Russell Westbrook to name a few, get the publicity and rightfully so. But Walker will now be able to showcase his game in Boston, where he’ll be on national TV more and have a chance to win.

So for the Celtics, this off-season hasn’t been as bad as most would be. Everyone thought they would drastically fall due to the imminent departures of Irving and Al Horford. But the Walker signing in free agency, which won’t be official until July 6th, means they’ve recovered nicely. It’ll also provide a boost to a locker room that wasn’t pleasant this past season.

With Kemba Walker Going To The Celtics, What’s The Aftermath?

With Walker preparing to move on to Boston, the Hornets now have to start embracing a rebuild (tank). Afterwards, Charlotte decided to decline giving Frank Kaminsky a qualifying offer, which will make Kaminsky an unrestricted free agent. The Hornets, after learning of Walker’s departure, are now looking at potential replacements.

Hornets Now Have To Say Goodbye To A Franchise Legend

It’s going to be difficult for Charlotte to replace Walker, who’s the franchise’s leading scorer with 12,009 points scored. He also is Charlotte’s all time leader in minutes played with 20,607 and in field goals made (4,164).

In Walker’s now final season in Charlotte, he averaged 25.6 points and 5.9 assists per game in 82 games played. He also made three All-star appearances in a Hornets uniform. So Hornets fans, saying goodbye to a franchise legend is going to be hard, especially to one who wanted to stay. It also now brings a tremendous amount of uncertainty to a Hornets franchise that will likely be in the lottery for the foreseeable future. 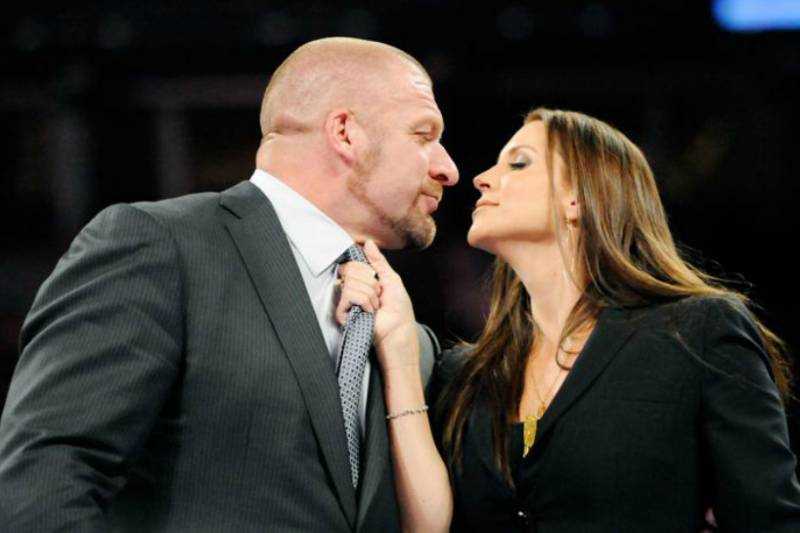 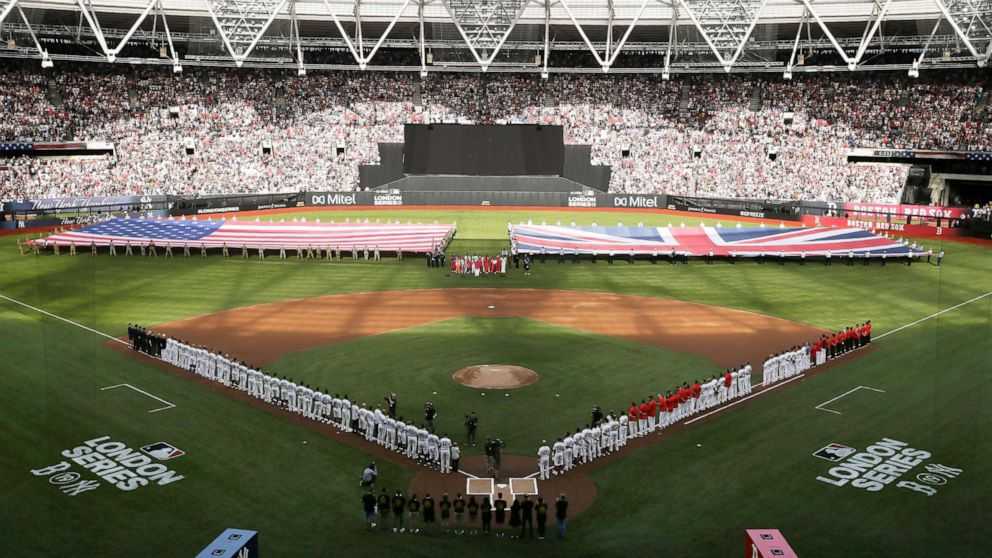