This could be the year that MLB not only breaks home run records but sets them in 2019 as they reach an all-time high.

Home runs are one of the fun aspects of baseball, they get a lot of popularity. It seems that home runs are on the rise in MLB the last few years as we have seen a spike in them every year since 2015.

At this rate, MLB hitters are going to break the record of 6,105 home runs in 2019 by a large margin. The chances of a ball leaving the ballpark have reached a tipping point. An eight percent increase from last year, the hitters are really crushing the ball this year.

No question home runs look really cool leaving the ballpark but can it be sustainable or is this a phase. It could be due to hitters having more stats to go, stronger and faster players. More fly balls are being hit out of the ballpark.

Only a couple weeks ago the Diamondbacks and Phillies combined for 13 home runs in a game, an amazing feat. in 2018 the Yankees set an all-time team record with 267 home runs. Now in 2019, The Mariners are on pace for 291 home runs, Brewers with 298 and the Twins look to beat 317.

There could be many factors, such as the rise of statistics, better hitters and ballparks. Whatever the factors may be it has helped a lot of teams. Pitchers are probably not enjoying it so much.

it is getting close to the halfway mark of 2019 season and teams are already breaking home run records. This looks to be an exciting second half of the season.

There will be plenty of theories and reasons to come. This is becoming another fun storyline to watch this season. 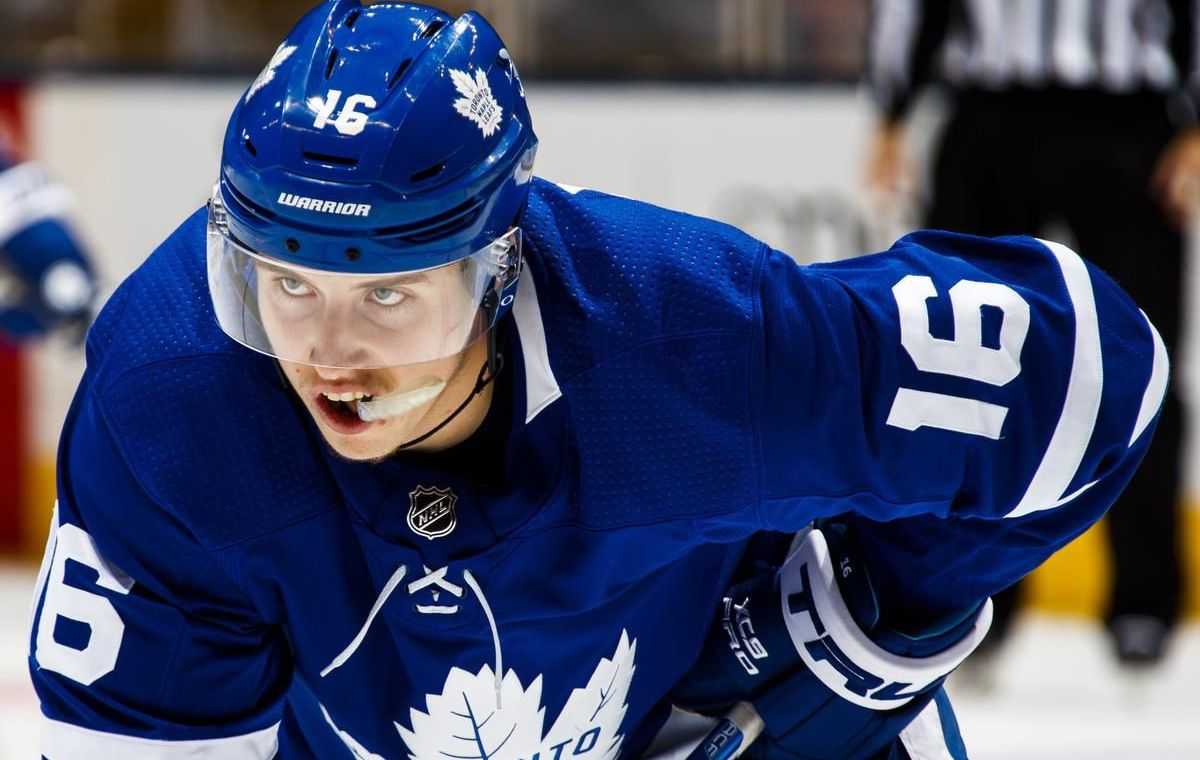 Can Mitch Marner Just Re-sign with the Maple Leafs Already? 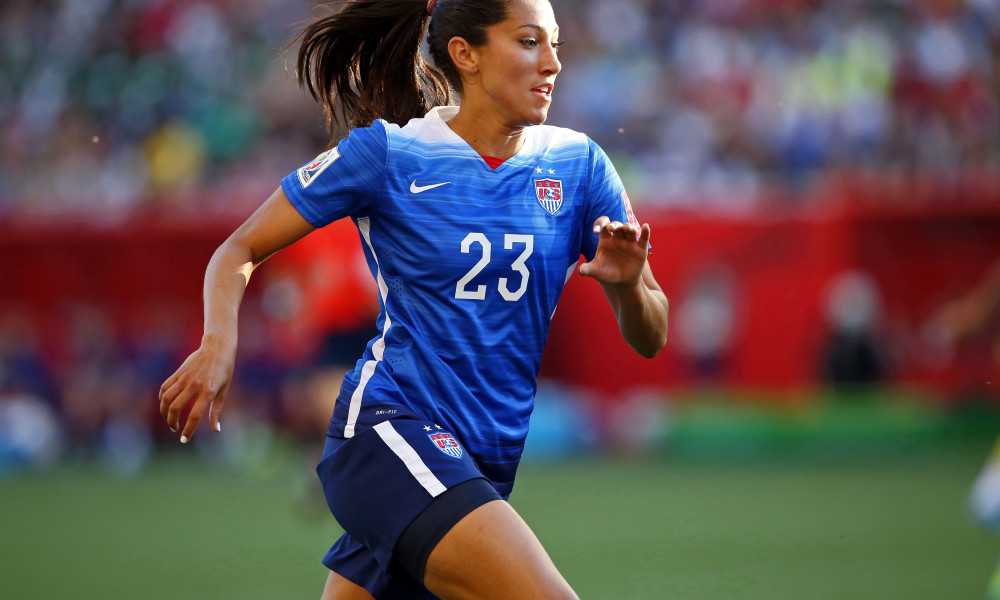