Monday Night Raw comes to us live tonight from inside the Frank Erwin Center in Austin, Texas!

A few weeks ago, WWE announced that the main event of Super Showdown will be Undertaker vs. Goldberg. These two legends are set to face off for the first time ever on Friday afternoon in Saudi Arabia.

WWE has been promoting Super Showdown as on par with WrestleMania. It’s not, but WWE gets ridiculous amounts of money from the Saudi government for running these shows, as controversial as they are.

It’s very possible their match will be less than five minutes, although these two will make upwards of seven figures when it’s all said and done.

Undertaker will be live tonight on Monday Night Raw to build a little bit of hype for his match Friday. Don’t expect Goldberg to be there though, as he’s not promoted for the show at all. There’s always the chance they’ll have a staredown to end tonight but it’s likely Undertaker will just cut a promo.

It’s 2019 and the Undertaker is going to be on Raw. We should cherish these moments because I’m sure we won’t get more in the coming years.

Brock Lesnar to Cash in MITB

This past week on social media, Paul Heyman announced that Brock Lesnar will cash in his Money in the Bank contract on Seth Rollins for the Universal championship at some point on Monday Night Raw.

Last week, among the madness that was the Brock Party, Lesnar realized that he had a whole year before he had to cash in on Rollins. And of course, they decide that Lesnar should cash in only one week later.

The MITB has always been something that should elevate an up-and-coming guy, and like a good RKO, it should be cashed in out of nowhere.

Last year, Braun Strowman cashed in his MITB contract months in advance, only to lose to Lesnar. This year, WWE tells us Lesnar is going to do it tonight, over social media. The fun in the MITB has been lost the last few years. Bayley’s cash in last month at the MITB PPV was the best one since Rollins cashed in on Lesnar in the main event of WrestleMania 31.

The MITB contract has become a prop that fans can’t wait to get rid of. The concept is so great but there’s a dark cloud looming over Monday Night Raw tonight that somehow, some way Brock Lesnar will once again be Universal champion.

Roman Reigns and the Usos are teaming up tonight to take on the team of Drew McIntyre and the Revival.

Expect Shane McMahon to be all the way involved in this match. McMahon has been pushed to the moon so far in 2019. He doesn’t look to be slowing down, either.

At Money in the Bank, Rey Mysterio defeated Samoa Joe to capture his first United States title. He’s now one of the few grand slam champions in WWE history.

Despite winning the match, Mysterio suffered a separated shoulder during it and now has to vacate his championship. Hopefully, he can make a full recovery and be back before no time.

WWE has been promoting Ricochet, Cesaro, or of course, Samoa Joe as the next champion. Expect a match either tonight or Friday at Super Showdown to crown a new US champion.

Overall, WWE has made this Raw must see. There’s a real possibility that WWE takes the belt off Rollins tonight. With Lesnar’s cash in looming in the distance and Undertaker making his return, this episode of Monday Night Raw needs to live up to the hype. 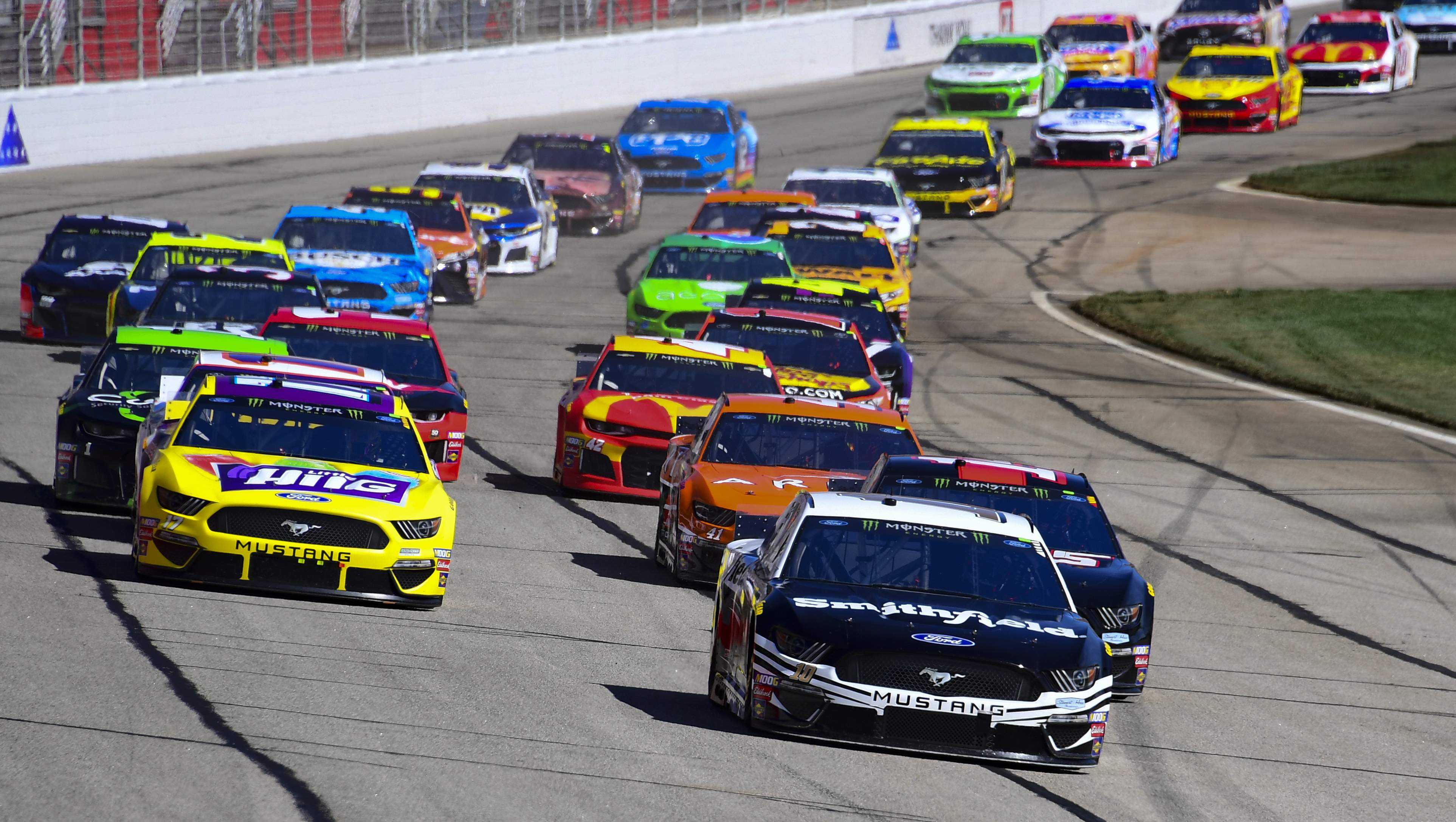 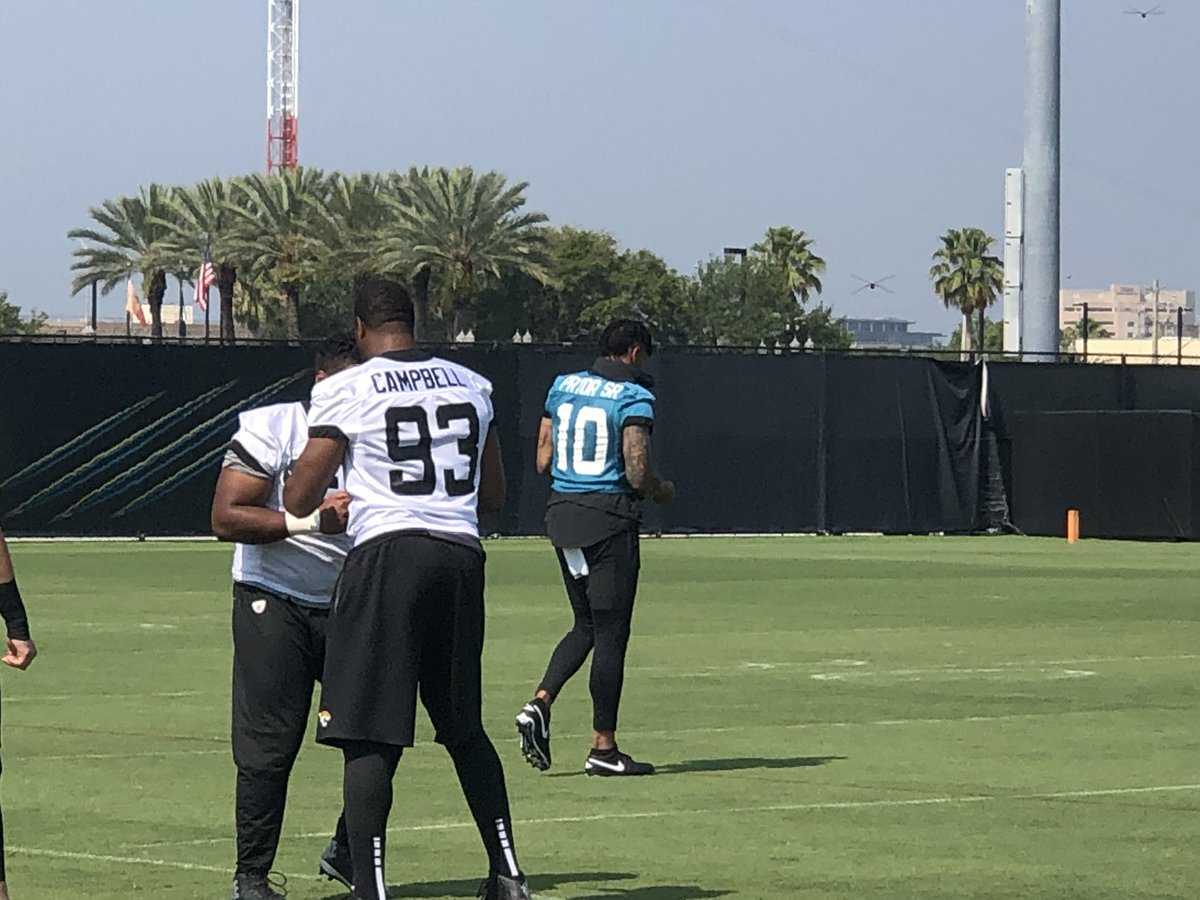